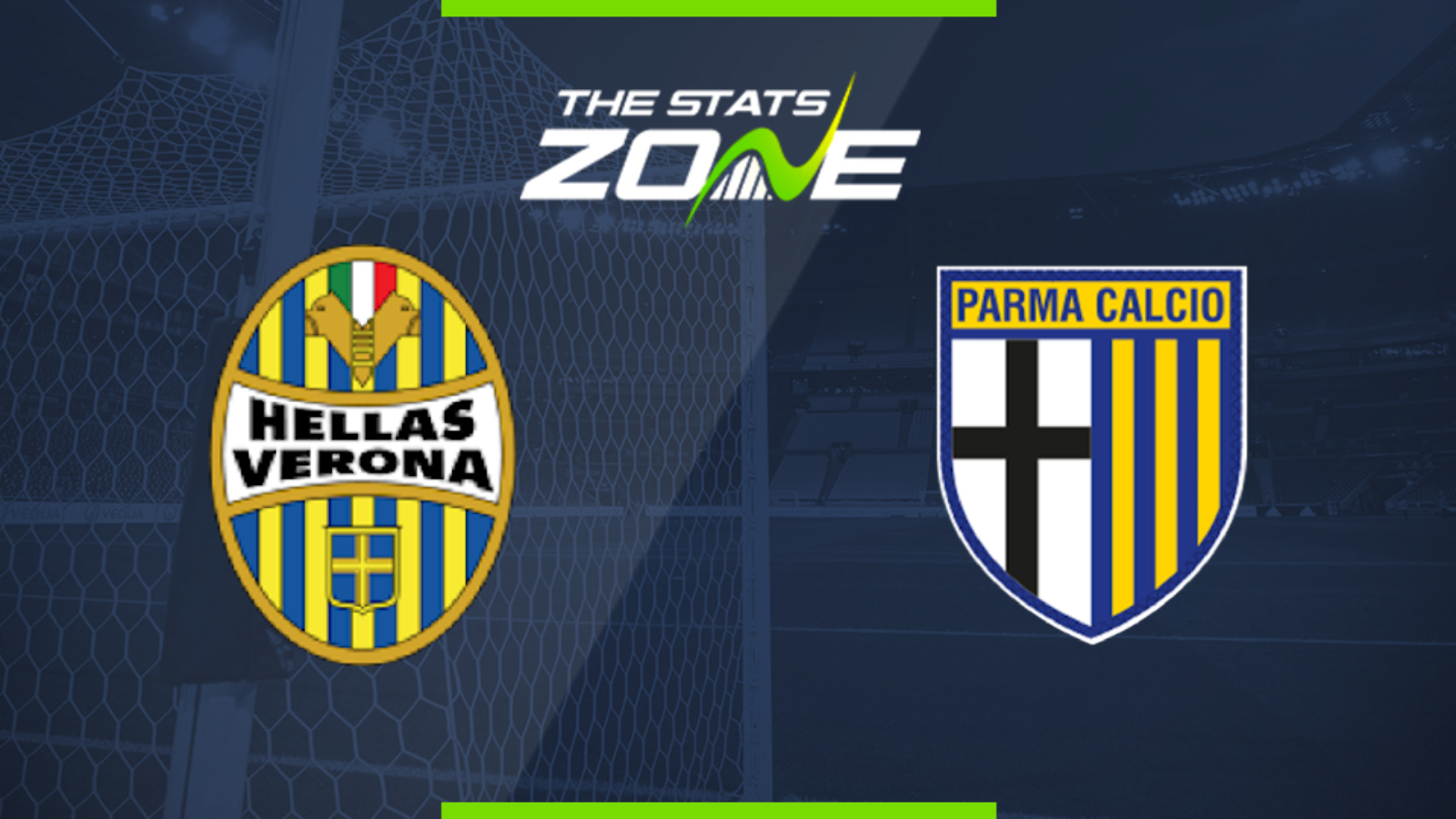 Where is Hellas Verona vs Parma being played? Stadio Marc'Antonio Bentegodi

Where can I get tickets for Hellas Verona vs Parma? Ticket information can be found on each club’s official website

What TV channel is Hellas Verona vs Parma on in the UK? Premier Sports have the rights to Serie A matches in the UK, so it is worth checking their schedule

Where can I stream Hellas Verona vs Parma in the UK? If televised, subscribers can stream the match live on Premier Player

Hellas Verona and Parma were both left to rue late goals in their respective matches at the weekend and both will be eager to respond with a win as they meet in this contest. Both teams sit comfortably in mid-table and they should play out an open contest. Parma have failed to find the back of the net in just two of their last 10 Serie A matches while it is three in 19 for Verona so there should be goals at either end in this one.