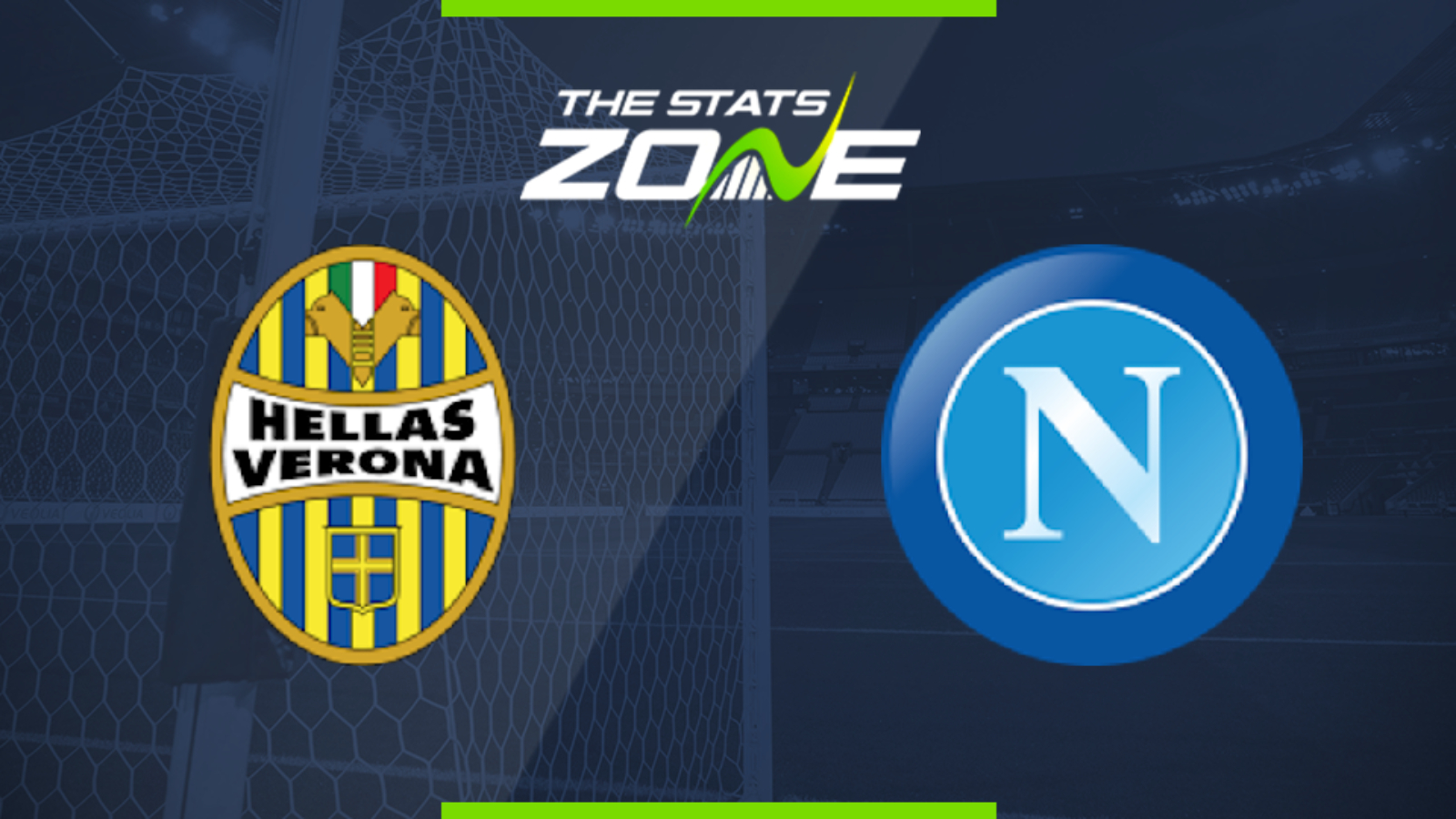 Where is Hellas Verona vs Napoli being played? Stadio Marc'Antonio Bentegodi

Where can I get tickets for Hellas Verona vs Napoli? No tickets are available as Serie A matches are currently taking place behind closed doors

What TV channel is Hellas Verona vs Napoli on in the UK? Premier Sports have the rights to Serie A matches in the UK, so it is worth checking their schedule

Where can I stream Hellas Verona vs Napoli in the UK? If televised, subscribers can stream the match live on Premier Player

Hellas Verona made an immediate return to winning ways on the resumption of Serie A and produced an impressive performance to beat Cagliari despite playing 55 minutes with 10 men. Their task to see the game out was made easier when their opponents were also handed a red card with 20 minutes remaining but it was a solid effort regardless. They now host Coppa Italia winners Napoli in what should be an entertaining contest that could go either way but Verona have proven difficult to beat and they should be able to earn at least a point.