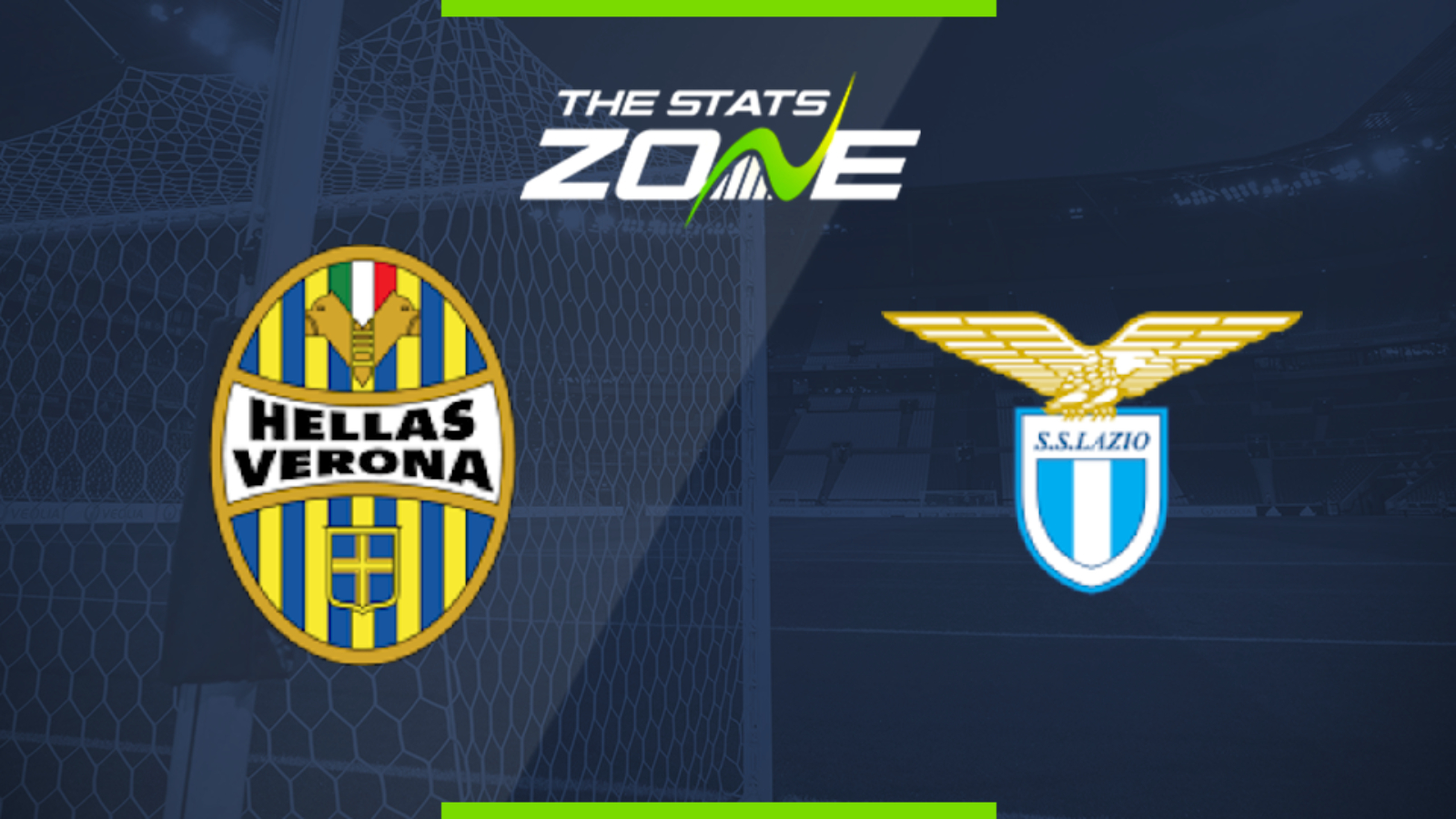 Where is Hellas Verona vs Lazio being played? Stadio Marc'Antonio Bentegodi

Where can I get tickets for Hellas Verona vs Lazio? Ticket information can be found on each club’s official website

What TV channel is Hellas Verona vs Lazio on in the UK? Premier Sports have the rights to Serie A matches in the UK, so it is worth checking their schedule

Where can I stream Hellas Verona vs Lazio in the UK? If televised, subscribers can stream the match live on Premier Player

Both Hellas Verona and Lazio are ending the season in poor form but the latter at least managed to earn the three points in their most recent outing during the week. They can still finish in second despite their results of late and they will hope to end on a high following the come-from-behind win against Cagliari. Verona have failed to win any of their last six and despite playing reasonably well in their most recent game with Torino, their inability to earn the three points will be a worry for them with the visitors likely to earn at least a point from this contest.