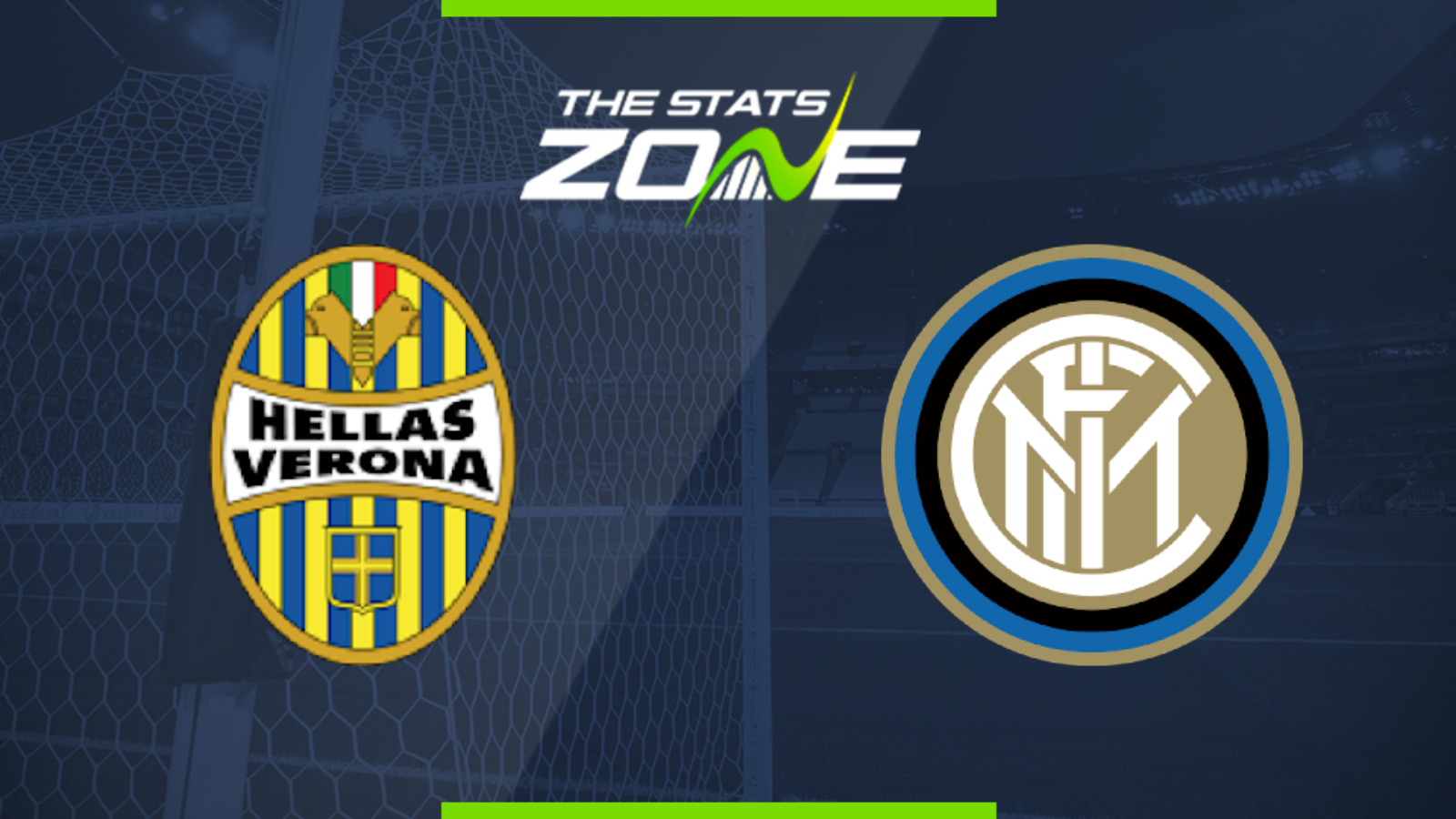 Where is Hellas Verona vs Internazionale being played? Stadio Marc'Antonio Bentegodi

Where can I get tickets for Hellas Verona vs Internazionale? Ticket information can be found on each club’s official website

What TV channel is Hellas Verona vs Internazionale on in the UK? Premier Sports have the rights to Serie A matches in the UK, so it is worth checking their schedule

Where can I stream Hellas Verona vs Internazionale in the UK? If televised, subscribers can stream the match live on Premier Player

Hellas Verona and Internazionale both suffered disappointing results in their respective matches at the weekend and they will be keen to respond in this clash. Verona lost to lowly Brescia while Inter failed to hold on to the lead against Bologna as they slipped to a late defeat. For Verona, a return to home soil could be beneficial having lost just one of their last seven home fixtures and they can avoid defeat in this one with Inter’s motivation lacking with their title challenge all but over.