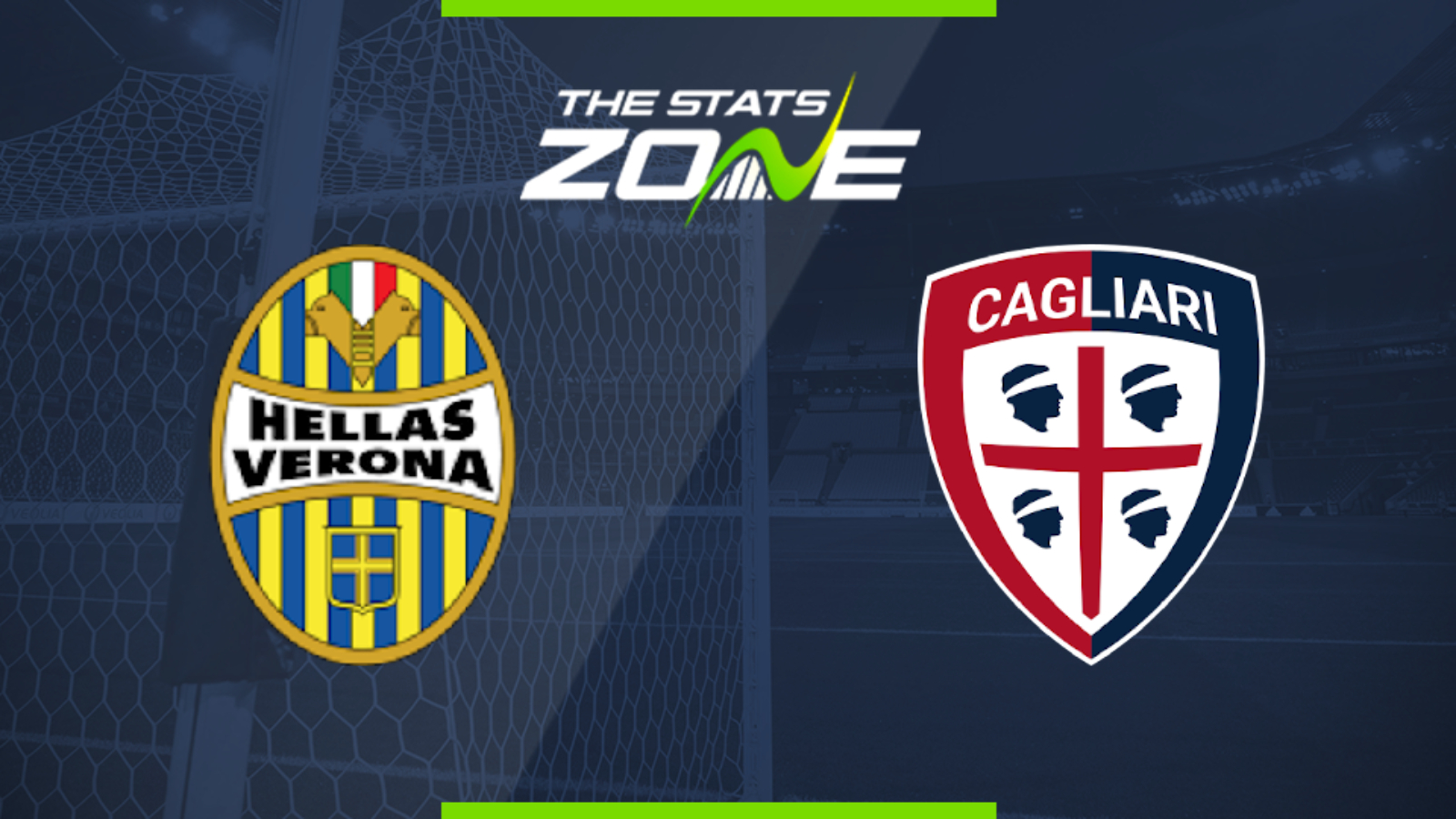 Where is Hellas Verona vs Cagliari being played? Stadio Marc'Antonio Bentegodi

Where can I get tickets for Hellas Verona vs Cagliari? No tickets are available as Serie A matches are currently taking place behind closed doors

What TV channel is Hellas Verona vs Cagliari on in the UK? Premier Sports have the rights to Serie A matches in the UK, so it is worth checking their schedule

Where can I stream Hellas Verona vs Cagliari in the UK? If televised, subscribers can stream the match live on Premier Player

Hellas Verona and Cagliari are both trending in different directions ahead of the Serie A’s resumption and this could turn into an important contest for both teams. Verona lost for the first time in 10 game before the season came to a halt but will believe that was just a blip and will be confident of success against a Cagliari team without a win in their last 11. The impact of the break on the two teams remains to be seen but it is likely that both teams will find the back of the net in this contest.