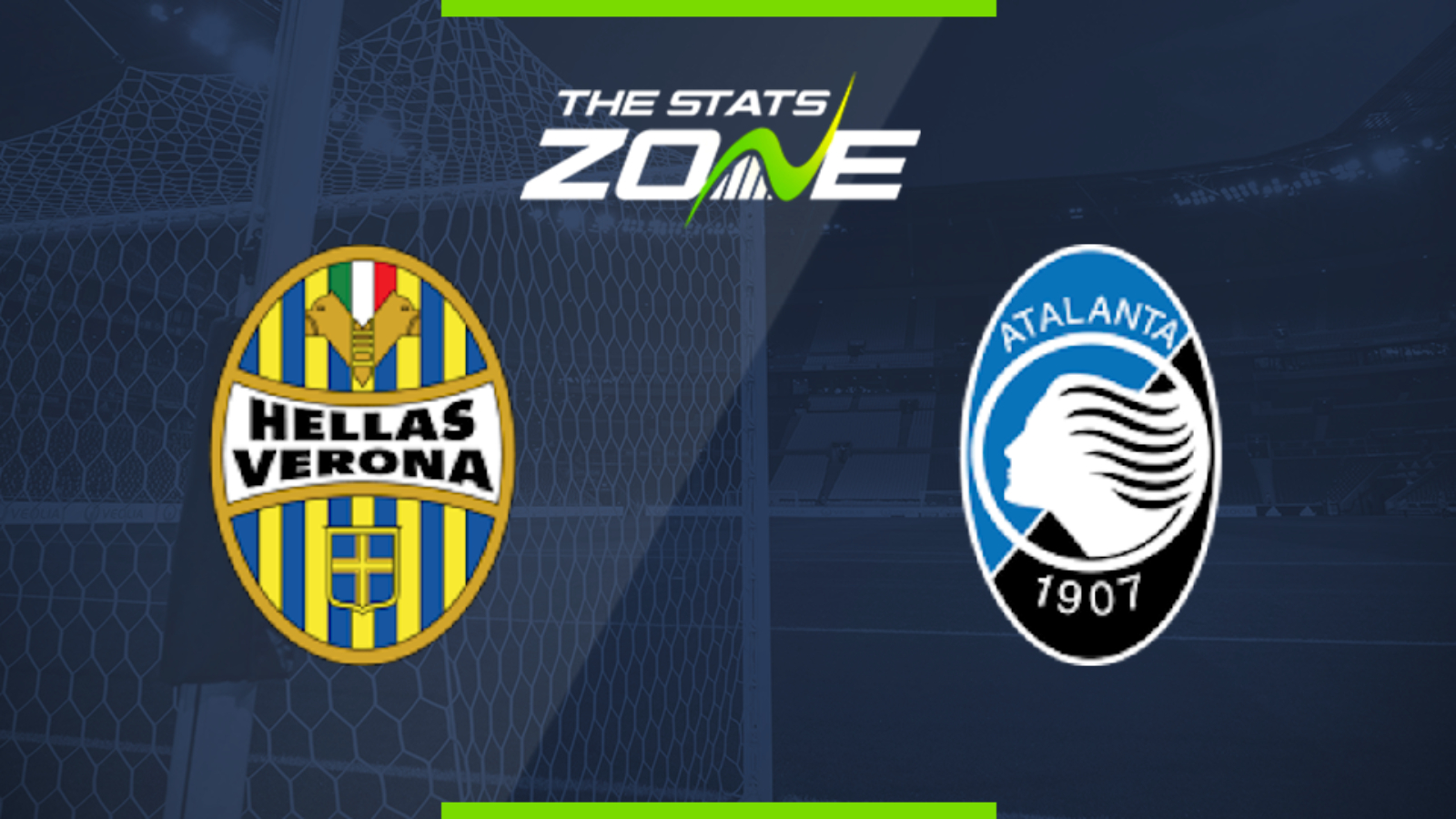 Where is Hellas Verona vs Atalanta being played? Stadio Marc'Antonio Bentegodi

Where can I get tickets for Hellas Verona vs Atalanta? Ticket information can be found on each club’s official website

What TV channel is Hellas Verona vs Atalanta on in the UK? Premier Sports have the rights to Serie A matches in the UK, so it is worth checking their schedule

Where can I stream Hellas Verona vs Atalanta in the UK? If televised, subscribers can stream the match live on Premier Player

Hellas Verona have not enjoyed the best of times since returning to action and having won just one of their last seven, they face an uphill task in this clash with in-form Atalanta. The visitors are unbeaten in their last 13 league matches and with their imperious attacking talent coming to the fore again with six goals against Brescia in midweek, they should be able to win again with the margin of victory likely to be at least two goals.