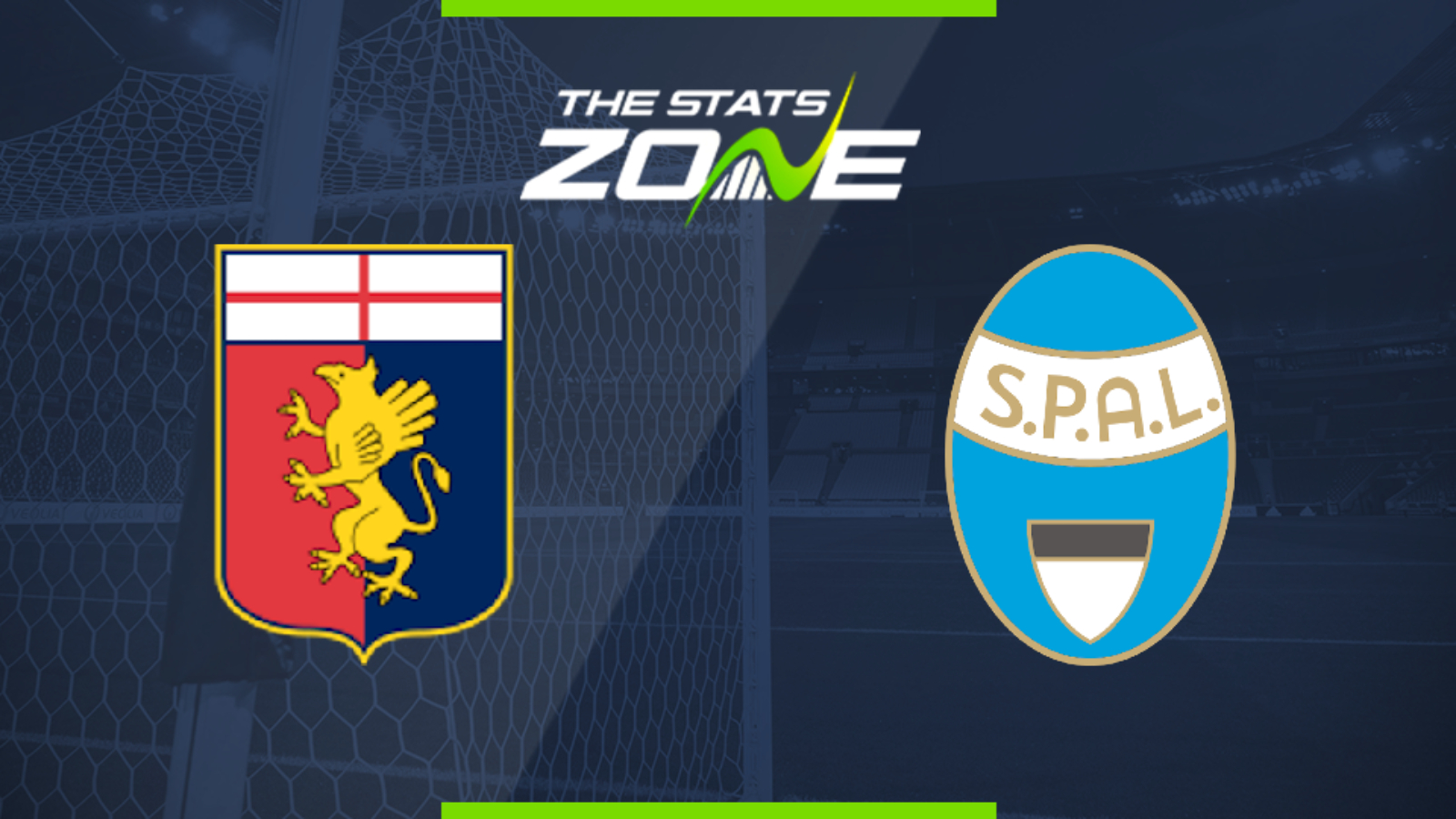 Where is Genoa vs SPAL being played? Stadio Comunale Luigi Ferraris

Where can I get tickets for Genoa vs SPAL? Ticket information can be found on each club’s official website

What TV channel is Genoa vs SPAL on in the UK? Premier Sports have the rights to Serie A matches in the UK, so it is worth checking their schedule

Where can I stream Genoa vs SPAL in the UK? If televised, subscribers can stream the match live on Premier Player

This a huge game at the bottom of the Serie A table with Genoa and SPAL both desperate for the points. Neither side are in form with the pair failing to win any of their last five league matches but with SPAL losing all but four of their away games so far this season, it is likely that Genoa will be able to avoid defeat at the very least in this contest.