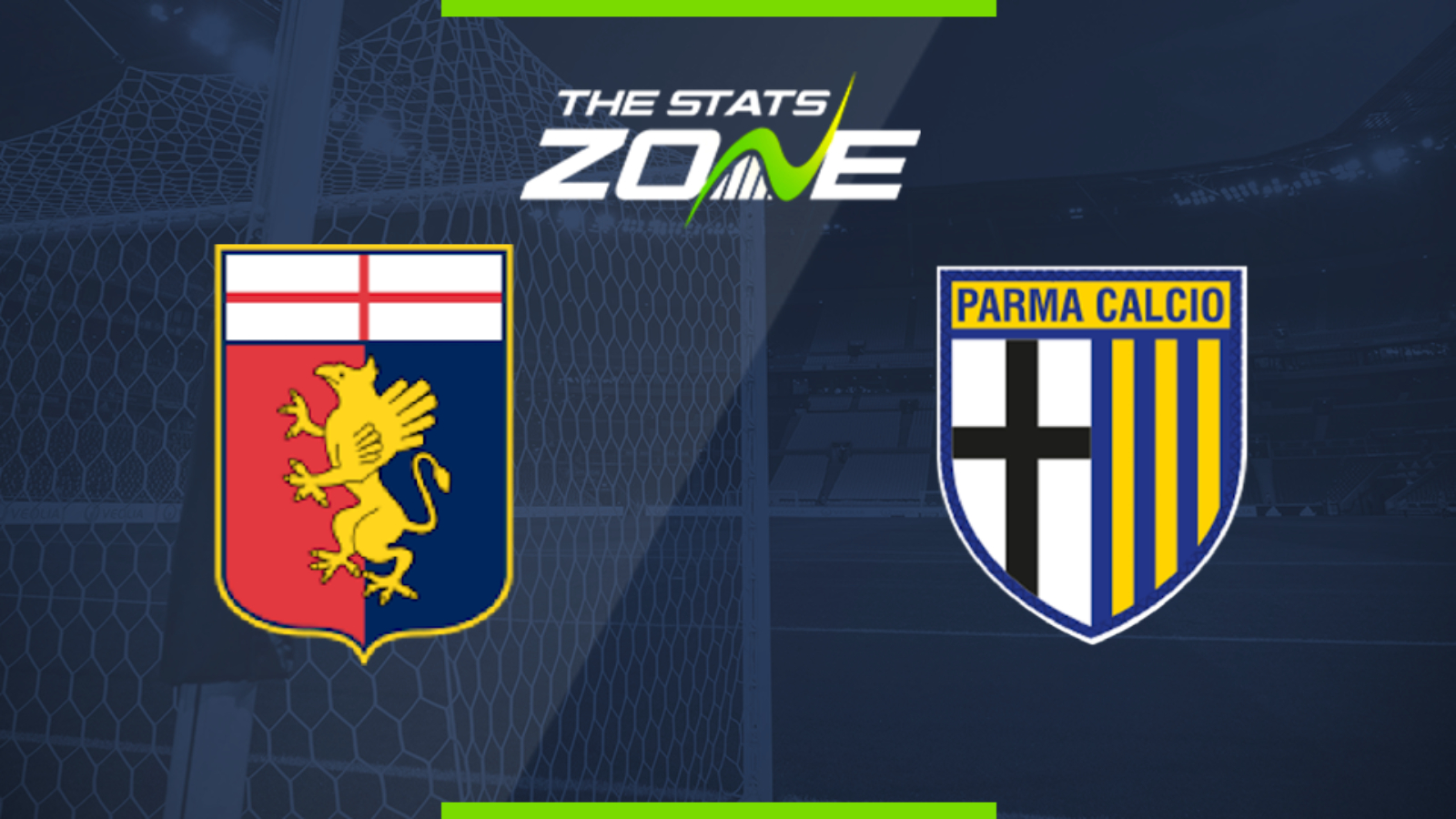 Where is Genoa vs Parma being played? Stadio Comunale Luigi Ferraris

Where can I get tickets for Genoa vs Parma? No tickets are available as Serie A matches are currently taking place behind closed doors

What TV channel is Genoa vs Parma on in the UK? Premier Sports have the rights to Serie A matches in the UK, so it is worth checking their schedule

Where can I stream Genoa vs Parma in the UK? If televised, subscribers can stream the match live on Premier Player

Genoa put a good run of form together before the Serie A came to a halt and they will be desperate to pick up where they left off as they bid to pull away from relegation trouble. The hosts have lost just one of their last six while opponents Parma have managed just one win from their last five. However, only two of those ended in a loss which should make for a tight contest here but it is the hosts that should be able to avoid defeat at the very least.