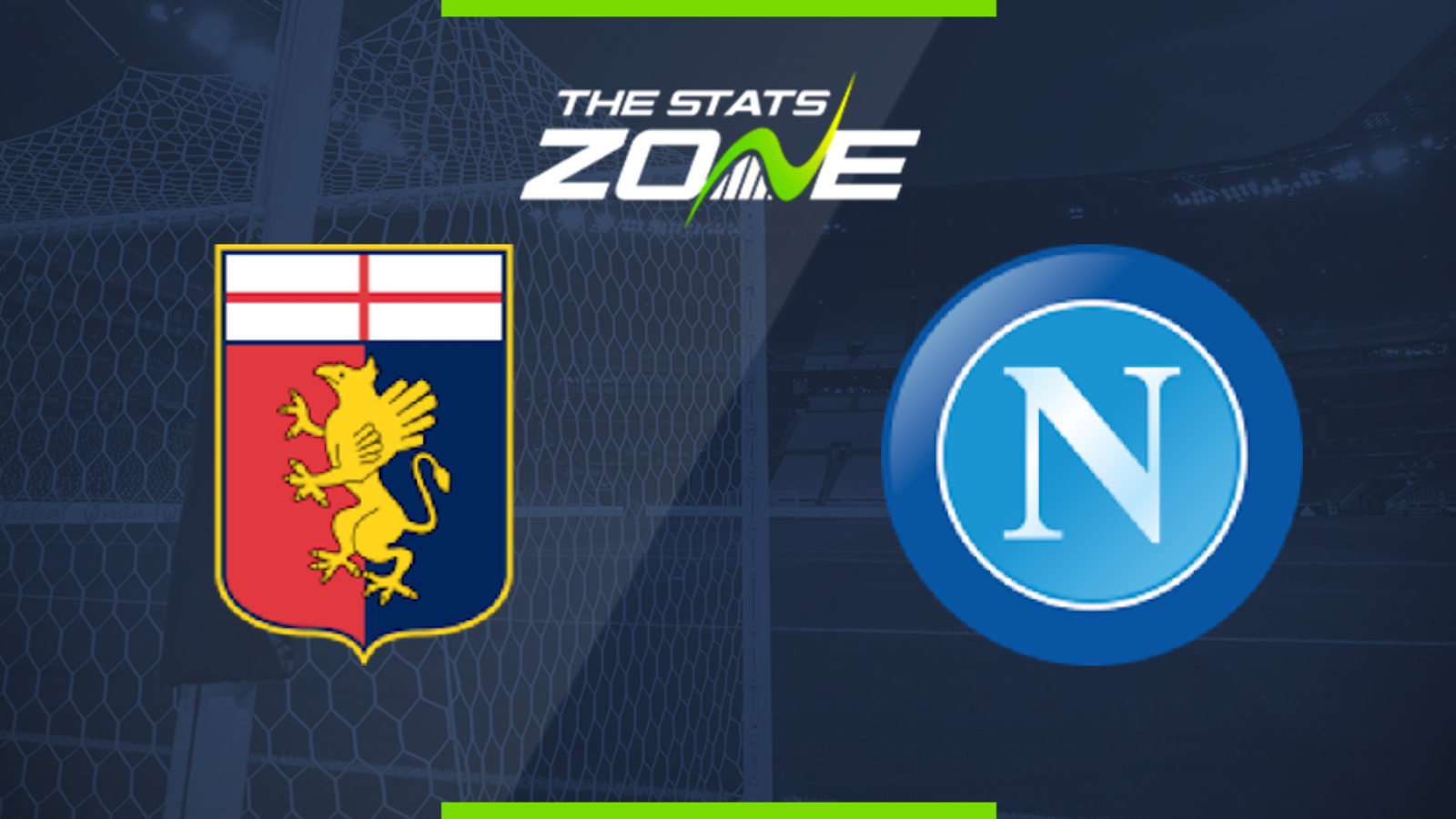 Where is Genoa vs Napoli being played? Stadio Comunale Luigi Ferraris

Where can I get tickets for Genoa vs Napoli? Ticket information can be found on each club’s official website

What TV channel is Genoa vs Napoli on in the UK? Premier Sports have the rights to Serie A matches in the UK, so it is worth checking their schedule

Where can I stream Genoa vs Napoli in the UK? If televised, subscribers can stream the match live on Premier Player

Genoa remain in big trouble at the bottom and their point against Udinese now looks insignificant after Lecce pulled off a stunning upset against Lazio. The three points for Lecce has seen Genoa drop back into the bottom three, although they can climb back out with a point in this clash. They face a tough match-up against Napoli who were impressive winners against Roma at the weekend to make it six wins from their last seven Serie A matches and the visitors should be too strong in this one.