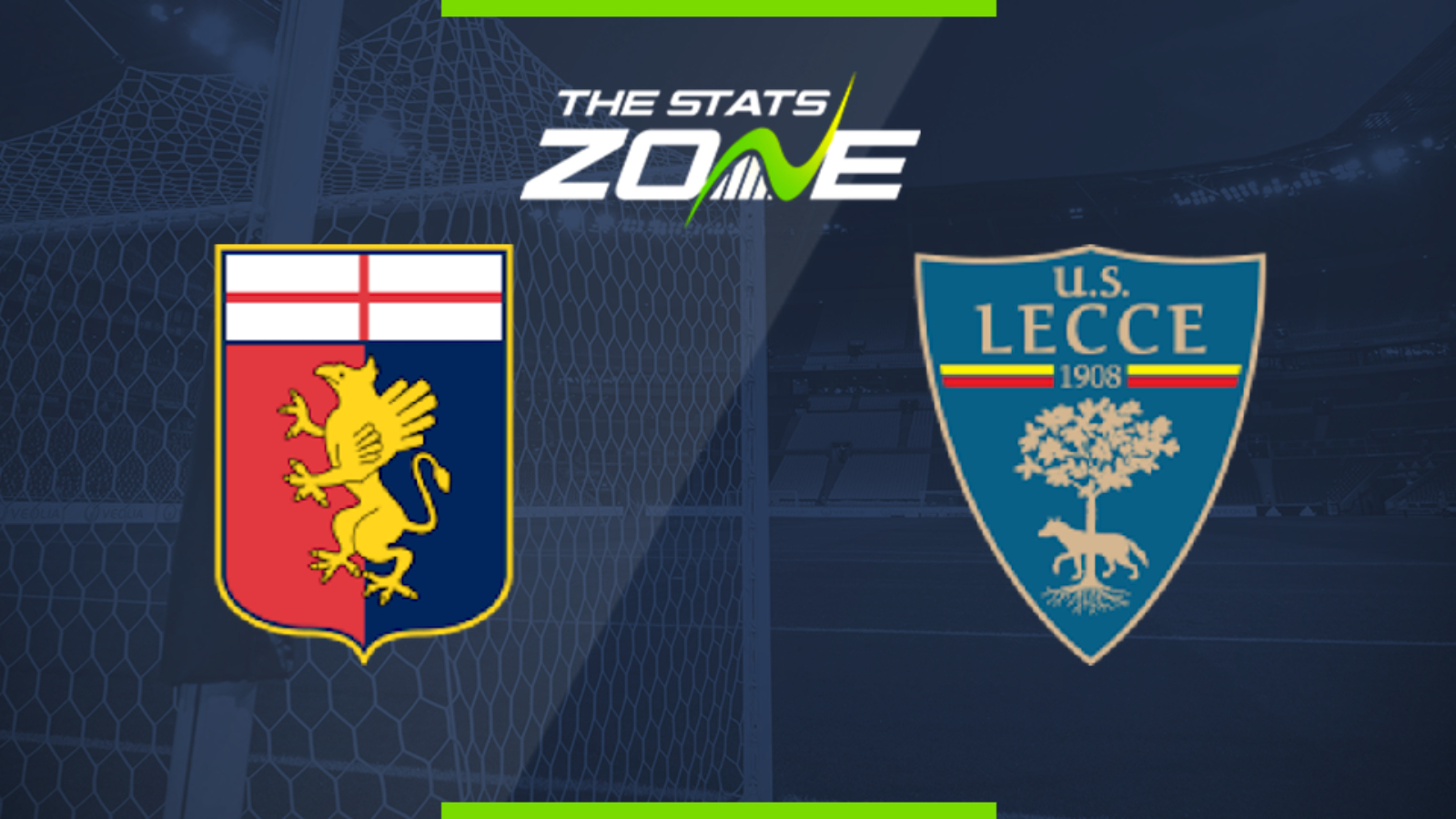 Where is Genoa vs Lecce being played? Stadio Comunale Luigi Ferraris

Where can I get tickets for Genoa vs Lecce? Ticket information can be found on each club’s official website

What TV channel is Genoa vs Lecce on in the UK? Premier Sports have the rights to Serie A matches in the UK, so it is worth checking their schedule

Where can I stream Genoa vs Lecce in the UK? If televised, subscribers can stream the match live on Premier Player

This is a huge game at the bottom of Serie A as Genoa host Lecce. The two teams are separated by just one point as the battle for the final relegation spot looks set to go down to the wire and the outcome of this game could have a huge impact on that. Neither side are playing particularly well but with both defences struggling, it is likely that there will be goals at either end as the pair push for what would be an important three points.