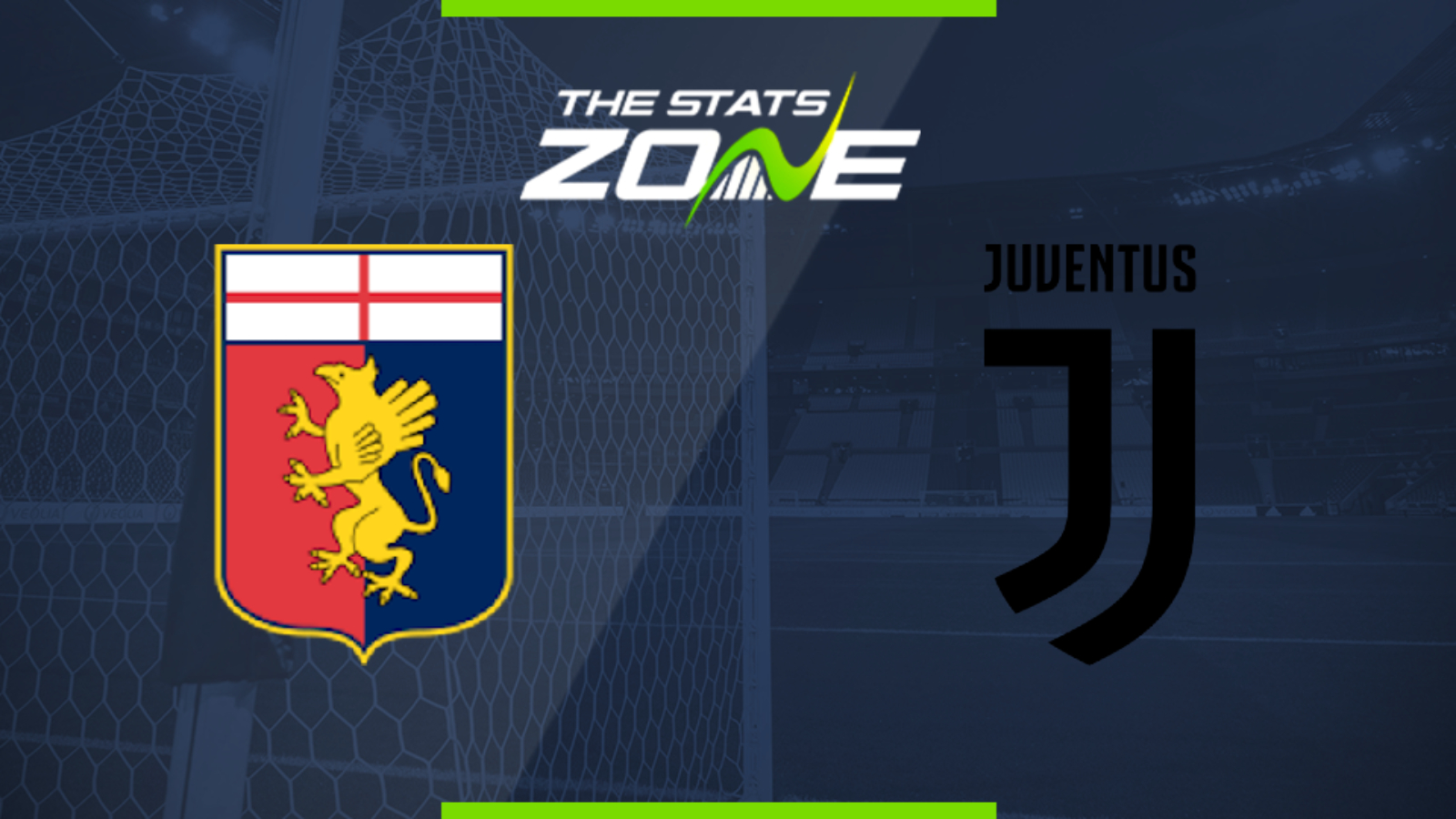 Where is Genoa vs Juventus being played? Stadio Comunale Luigi Ferraris

Where can I get tickets for Genoa vs Juventus? Ticket information can be found on each club’s official website

Juventus’ lead at the top of the Serie A table could be reduced to just a point ahead of this game with Genoa if Lazio are able to win their game prior to this kicking off. The result of that match is unlikely to impact Juve who will be focusing on their own task against the struggling hosts. Genoa had to rely on two penalties to earn them a draw with Brescia and that is not the form they would want to bring into this game with Juve likely to win by at least two clear goals.