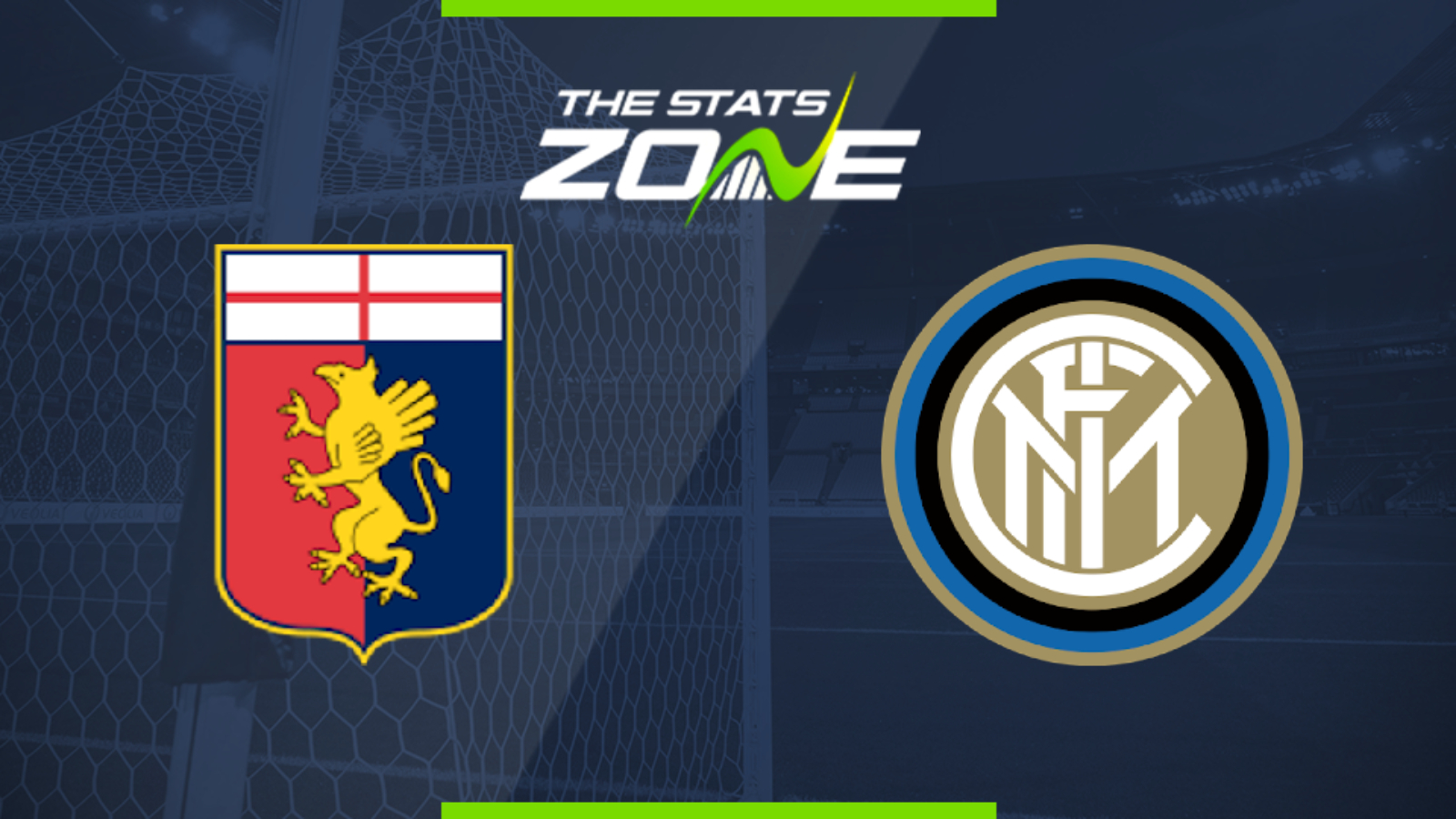 Where is Genoa vs Internazionale being played? Stadio Comunale Luigi Ferraris

Where can I get tickets for Genoa vs Internazionale? Ticket information can be found on each club’s official website

What TV channel is Genoa vs Internazionale on in the UK? Premier Sports have the rights to Serie A matches in the UK, so it is worth checking their schedule

Where can I stream Genoa vs Internazionale in the UK? If televised, subscribers can stream the match live on Premier Player

Genoa boosted their hopes to staying in Serie A as they earned a second win in a row during the week but they face a tricky test to add to those results as they host Internazionale. They should hold no fear ahead of this clash after the visitors failed to win for the second game in succession thanks to a goalless draw with Fiorentina in midweek, although their hopes of finishing in second spot remains in their own hands. Genoa will throw everything at Inter here and that should make it an open game with plenty of goals expected.