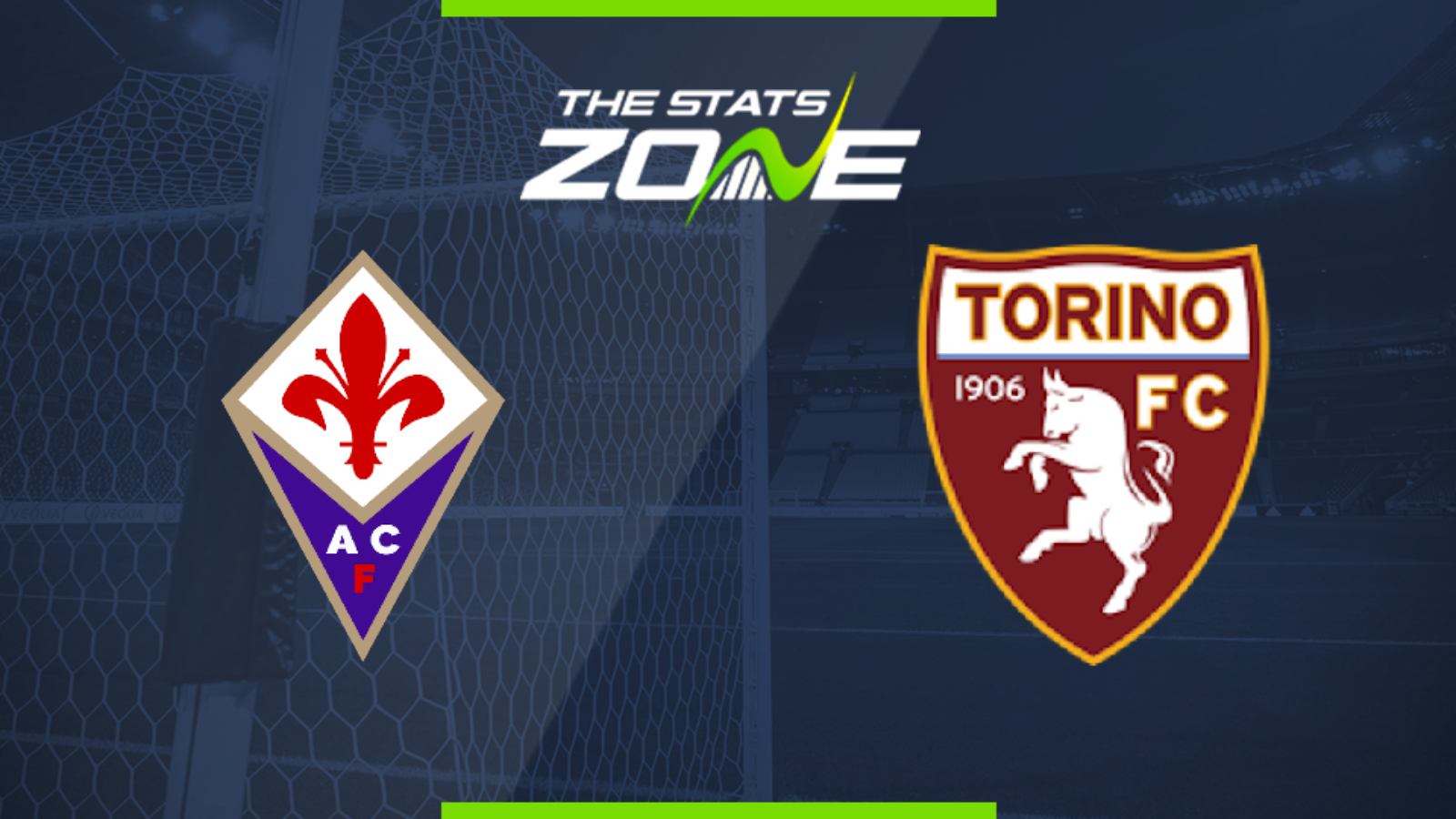 Where is Fiorentina vs Torino being played? Stadio Artemio Franchi

Where can I get tickets for Fiorentina vs Torino? Ticket information can be found on each club’s official website

What TV channel is Fiorentina vs Torino on in the UK? Premier Sports have the rights to Serie A matches in the UK, so it is worth checking their schedule

Where can I stream Fiorentina vs Torino in the UK? If televised, subscribers can stream the match live on Premier Player

Fiorentina and Torino have both managed to pick-up some vital wins in their recent matches which has seen the pair climb away from danger at the wrong end of the table. Fiorentina are now unbeaten in four following a straightforward success against Lecce while Torino have won two of their last three after seeing off Genoa. With the pressure seemingly off both teams, this should be a fairly open game and both teams should be able to find the back of the net.