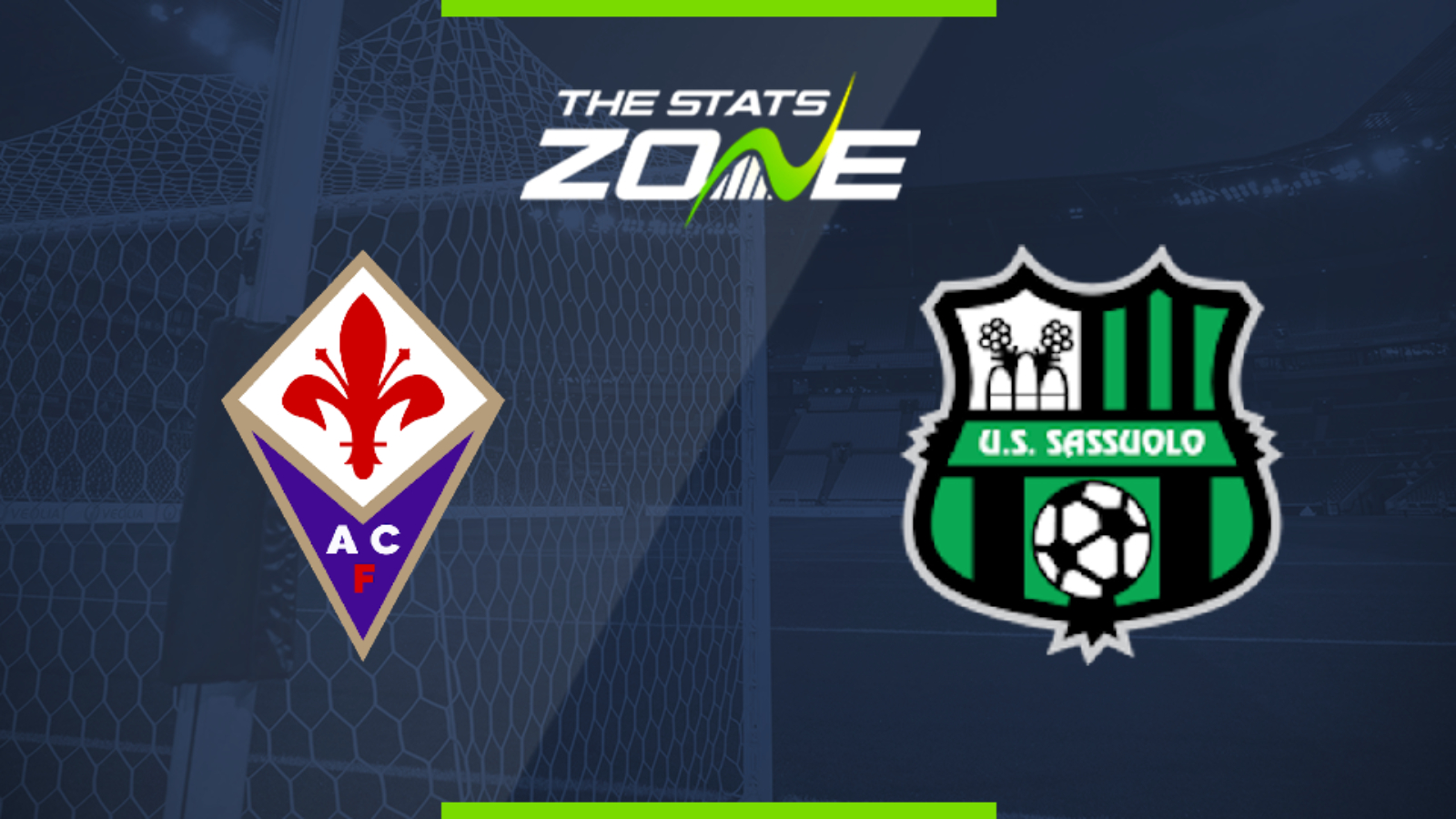 Where is Fiorentina vs Sassuolo being played? Stadio Artemio Franchi

Where can I get tickets for Fiorentina vs Sassuolo? Ticket information can be found on each club’s official website

What TV channel is Fiorentina vs Sassuolo on in the UK? Premier Sports have the rights to Serie A matches in the UK, so it is worth checking their schedule

Where can I stream Fiorentina vs Sassuolo in the UK? If televised, subscribers can stream the match live on Premier Player

Sassuolo have shown great character in their last two matches but will hope to return to winning ways as they head to Fiorentina. The hosts are without a win in four after narrowly losing to Lazio at the weekend and they too will be eager to pick up the points, especially as they sit in relatively close proximity of the relegation zone. Fiorentina often keep things tight at home but that may be difficult with Sassuolo arriving on the back of two high-scoring games with another one likely here.