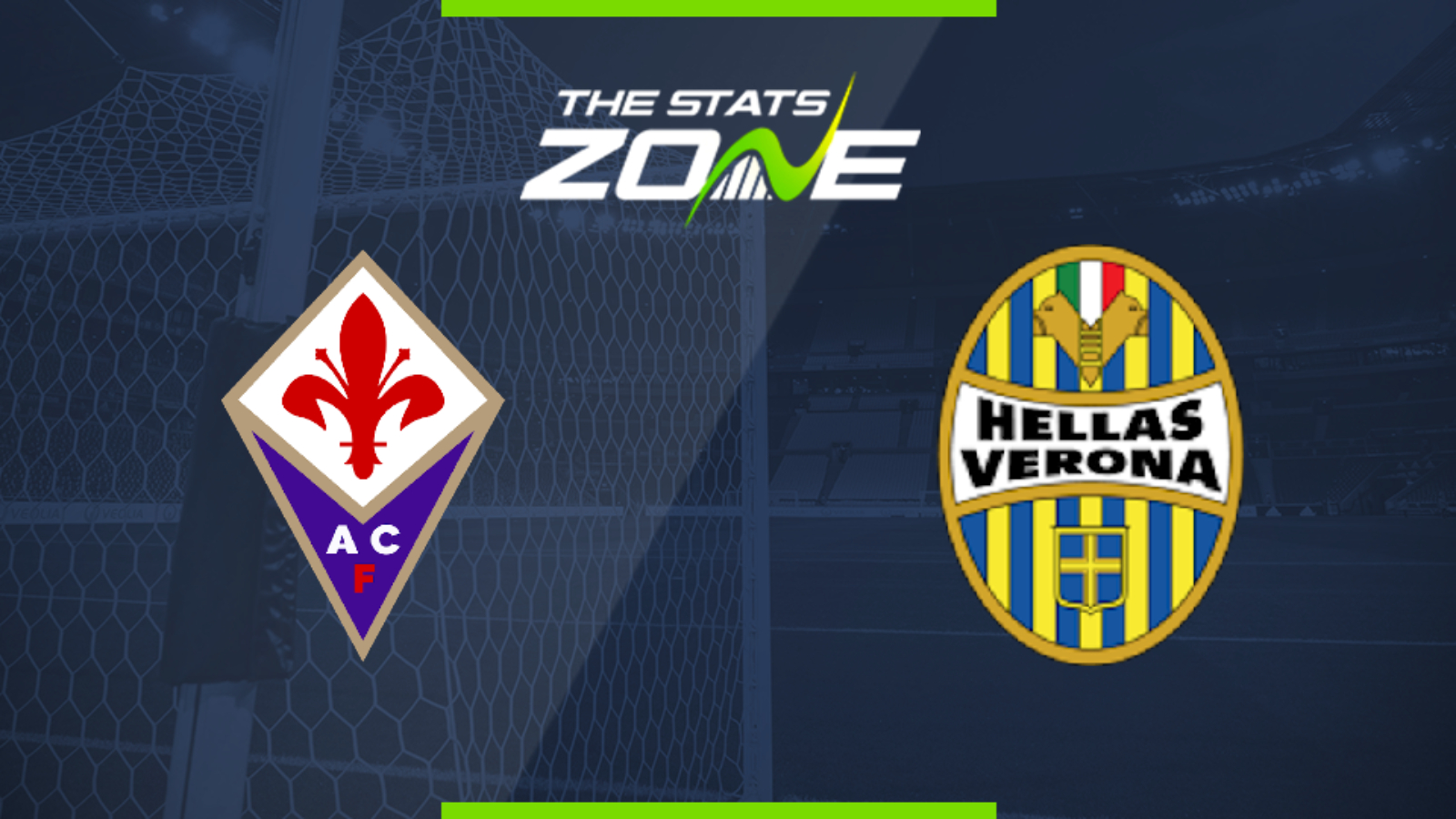 Where is Fiorentina vs Hellas Verona being played? Stadio Artemio Franchi

Where can I get tickets for Fiorentina vs Hellas Verona? Ticket information can be found on each club’s official website

What TV channel is Fiorentina vs Hellas Verona on in the UK? Premier Sports have the rights to Serie A matches in the UK, so it is worth checking their schedule

Where can I stream Fiorentina vs Hellas Verona in the UK? If televised, subscribers can stream the match live on Premier Player

Fiorentina look to be all but safe after taking four points from their last two matches and they could have more joy as they host Hellas Verona. The visitors earned a valiant point against Internazionale during the week but continue to have big injury issues and they may end up taking their toll with the hosts likely to earn at least a point from this clash.