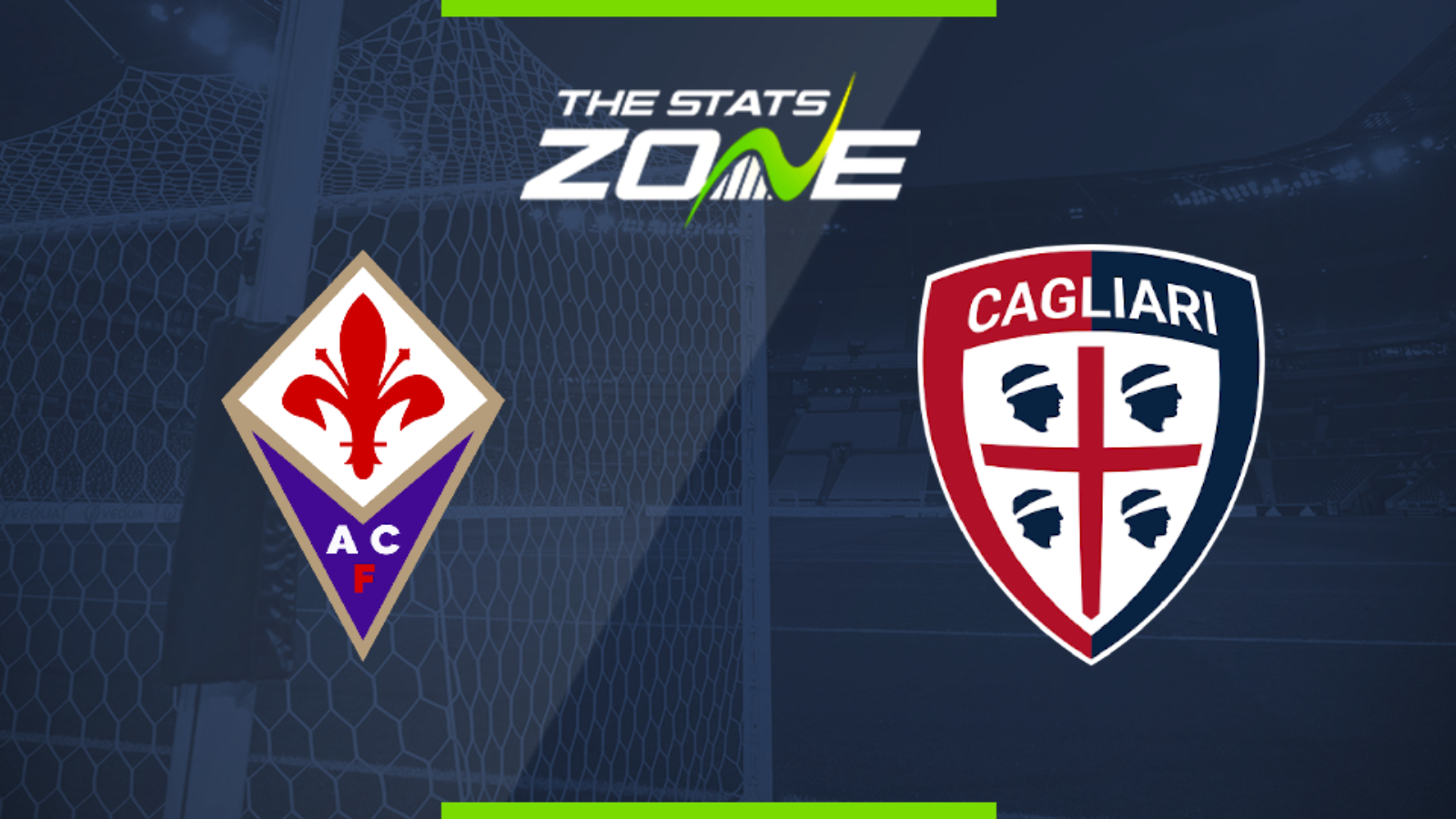 Where is Fiorentina vs Cagliari being played? Stadio Artemio Franchi

Where can I get tickets for Fiorentina vs Cagliari? Ticket information can be found on each club’s official website

What TV channel is Fiorentina vs Cagliari on in the UK? Premier Sports have the rights to Serie A matches in the UK, so it is worth checking their schedule

Where can I stream Fiorentina vs Cagliari in the UK? If televised, subscribers can stream the match live on Premier Player

Fiorentina ended their five-match winless streak with a priceless victory over Parma at the weekend but they face a tricky task to make it two wins in a row as they host Cagliari. The visitors have turned things around since the restart having earned seven points from their last four matches and did a solid job in their defeat to Atalanta on Sunday, holding them to just a solitary strike despite playing over an hour with 10 men. The two teams look quite evenly matched but Cagliari have lost just four times on the road this season and they should be able to earn at least a point from this contest.