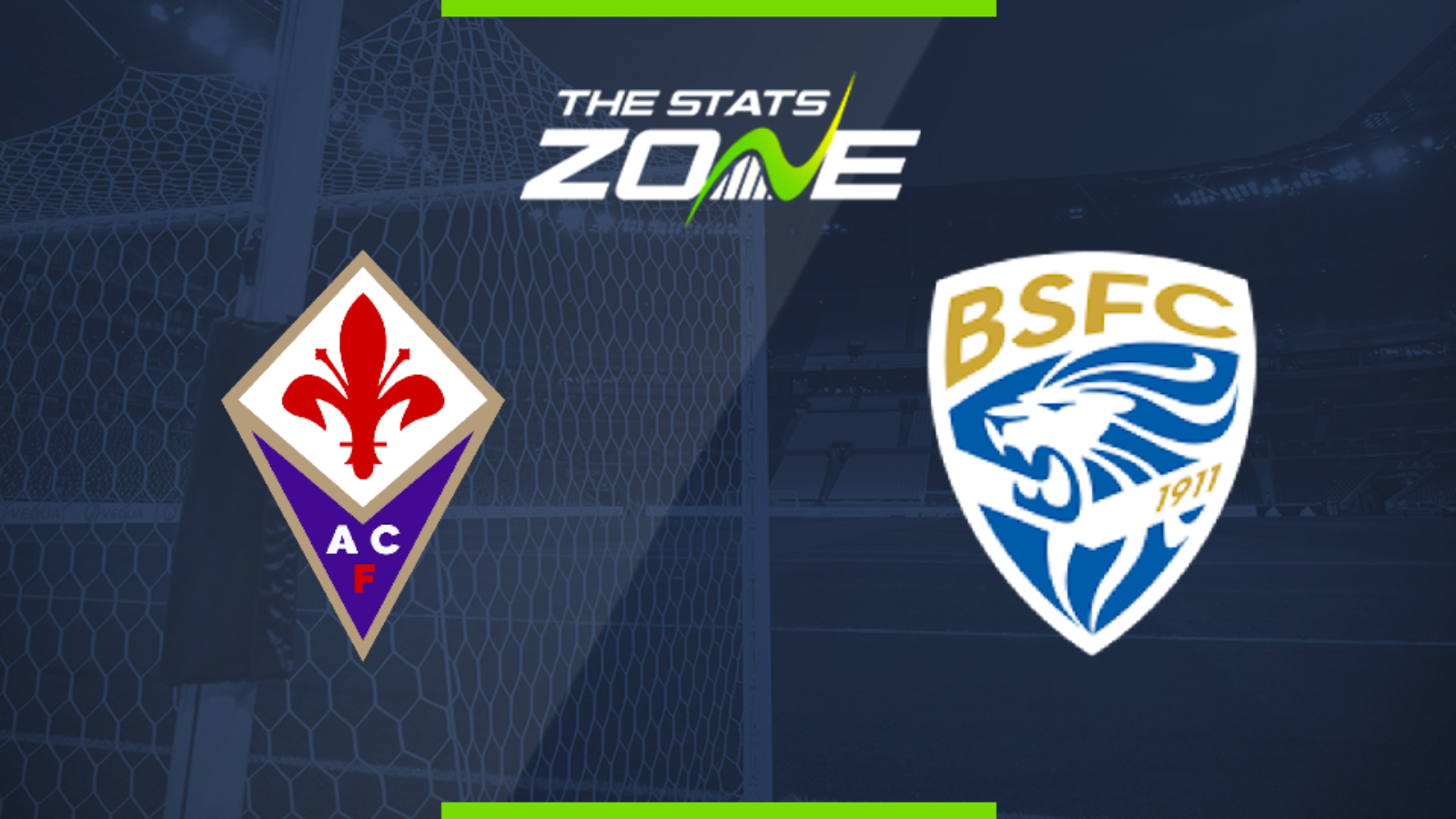 Where is Fiorentina vs Brescia being played? Stadio Artemio Franchi

Where can I get tickets for Fiorentina vs Brescia? No tickets are available as Serie A matches are currently taking place behind closed doors

What TV channel is Fiorentina vs Brescia on in the UK? Premier Sports have the rights to Serie A matches in the UK, so it is worth checking their schedule

Where can I stream Fiorentina vs Brescia in the UK? If televised, subscribers can stream the match live on Premier Player

Brescia will need a massive turnaround in their fortunes if they are to avoid the drop to Serie B with the bottom side restarting their campaign with a nine-point margin to claw back on the teams outside of the relegation zone. They are on an 11-match run without a win having put in some extremely poor performances during that run, they have it all to do. They head to Fiorentina in their first game back and while the hosts’ home form has not been up to scratch this season, they should be too good for the visitors in this one.