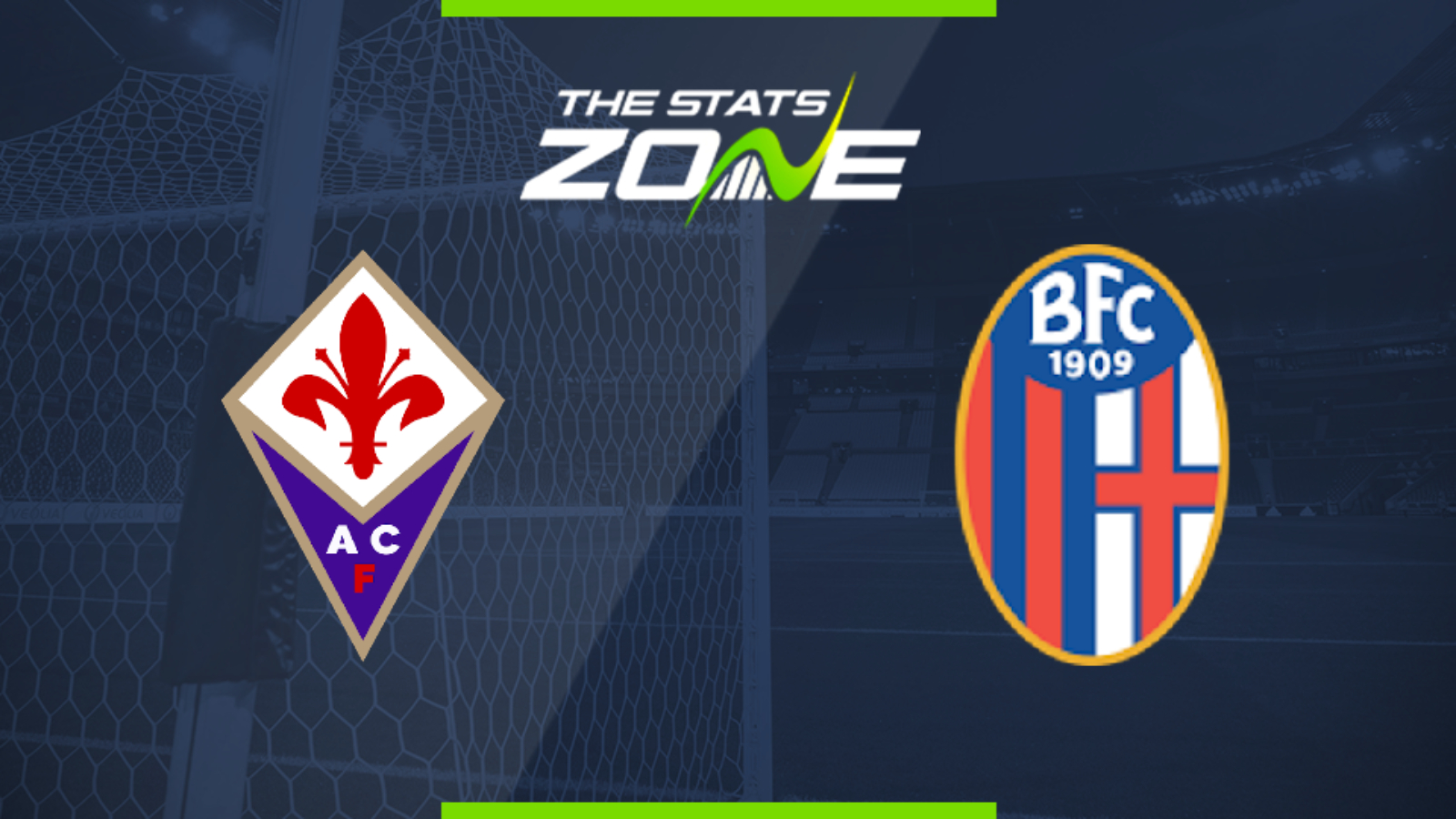 Where is Fiorentina vs Bologna being played? Stadio Artemio Franchi

Where can I get tickets for Fiorentina vs Bologna? Ticket information can be found on each club’s official website

What TV channel is Fiorentina vs Bologna on in the UK? Premier Sports have the rights to Serie A matches in the UK, so it is worth checking their schedule

Where can I stream Fiorentina vs Bologna in the UK? If televised, subscribers can stream the match live on Premier Player

Fiorentina lost for the first time in seven games in their defeat to Roma at the weekend but they will hope to respond to that having put in a solid display. They host Bologna who earned the three points for the first time in six matches in their clash with Lecce at the weekend but they were pushed all the way in that contest having led by two goals. Bologna are capable of posing plenty of problems in front of goal but their defensive record leaves a lot to be desired and with both teams likely to push forward, this is should be a high-scoring game.