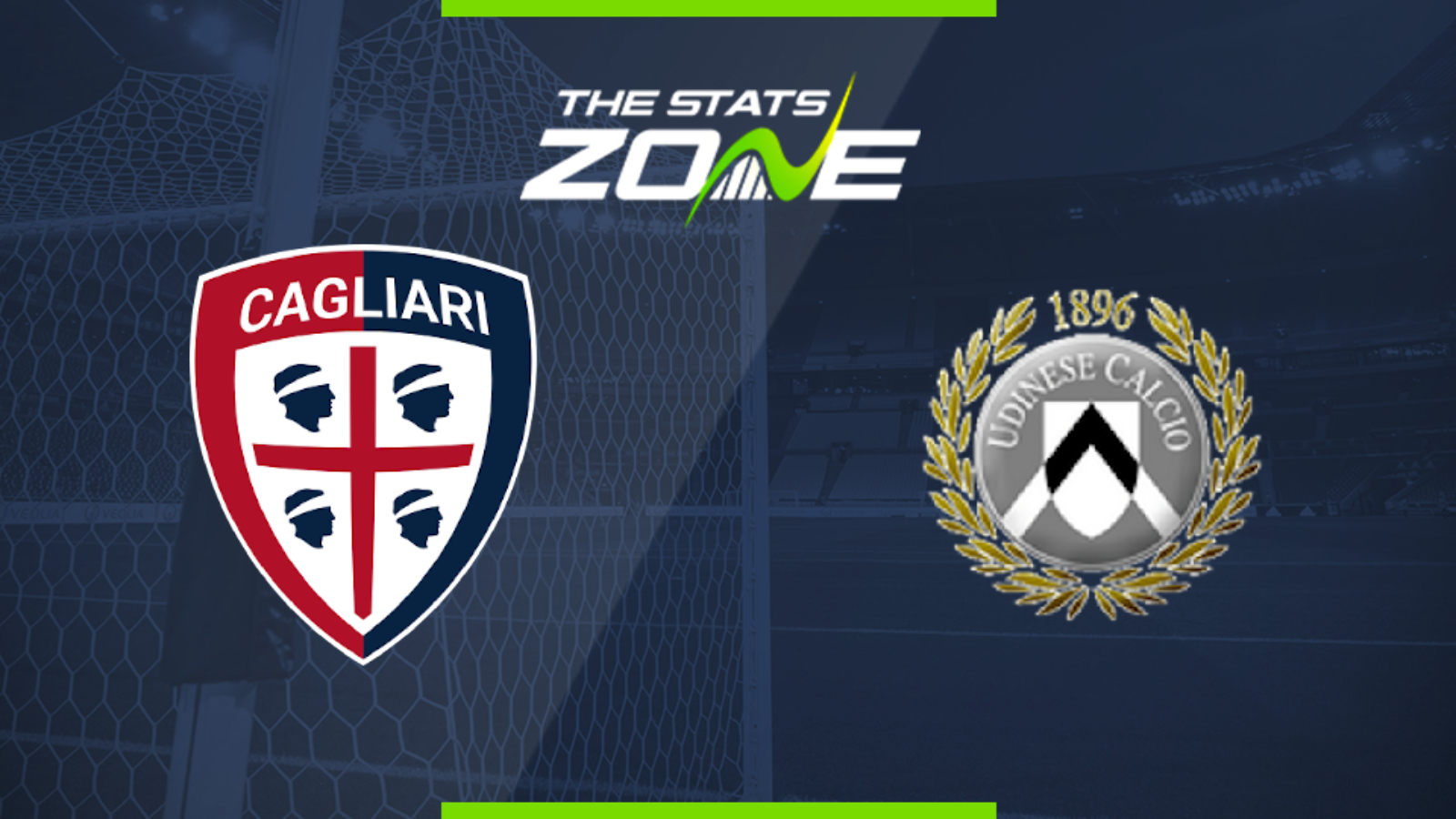 Where is Cagliari vs Udinese being played? Sardegna Arena

Where can I get tickets for Cagliari vs Udinese? Ticket information can be found on each club’s official website

What TV channel is Cagliari vs Udinese on in the UK? Premier Sports have the rights to Serie A matches in the UK, so it is worth checking their schedule

Where can I stream Cagliari vs Udinese in the UK? If televised, subscribers can stream the match live on Premier Player

Udinese shocked league leaders Juventus in midweek and they will hope to build on that as they head to Cagliari. The hosts are without a win in their last seven and blew their chance to end that run as they failed to hold on to a half-time lead against Lazio during the week. Udinese will be full of confidence after their sensational late victory and they can build on that by earning at least a point from this trip. 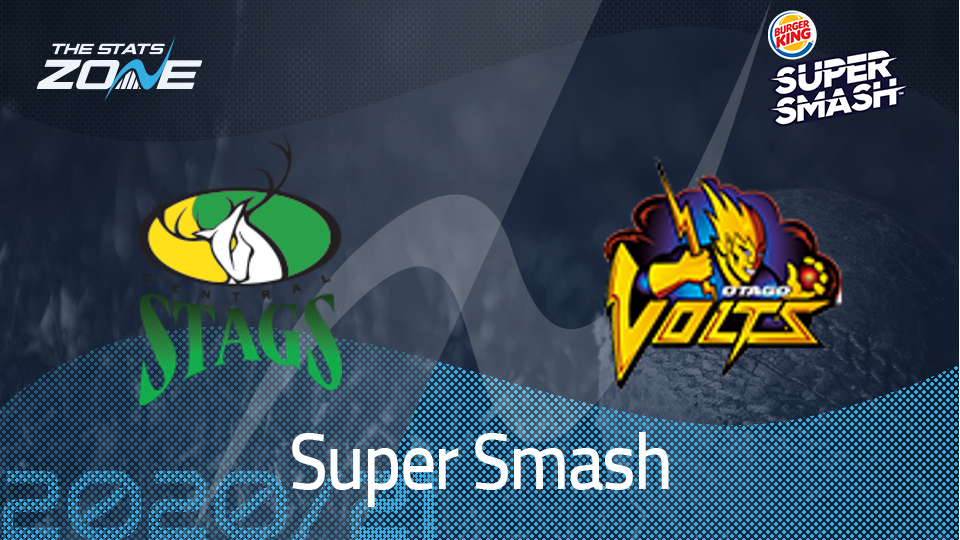 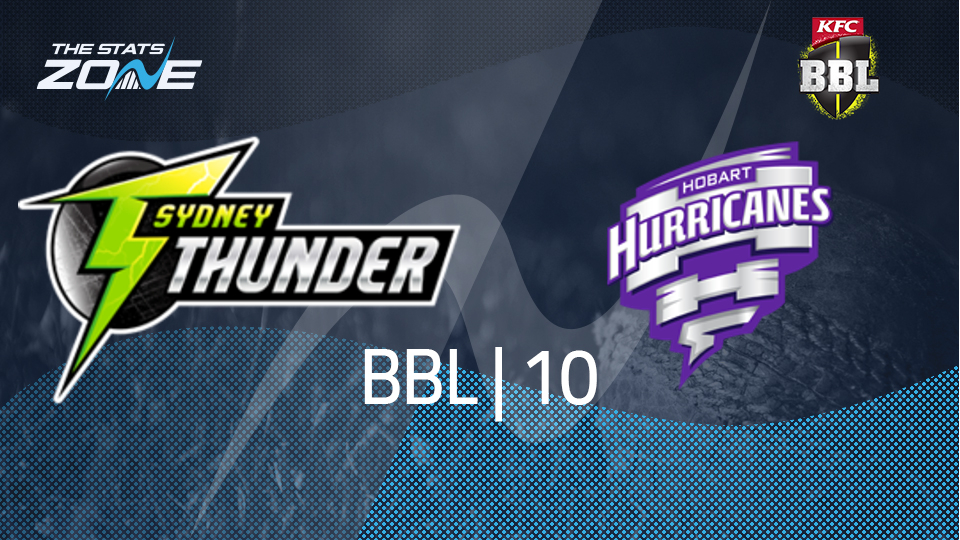 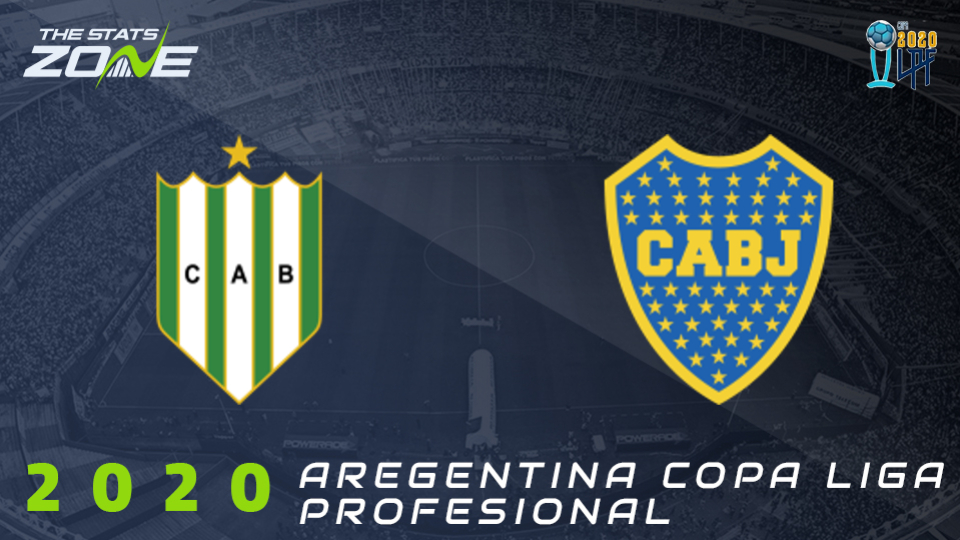 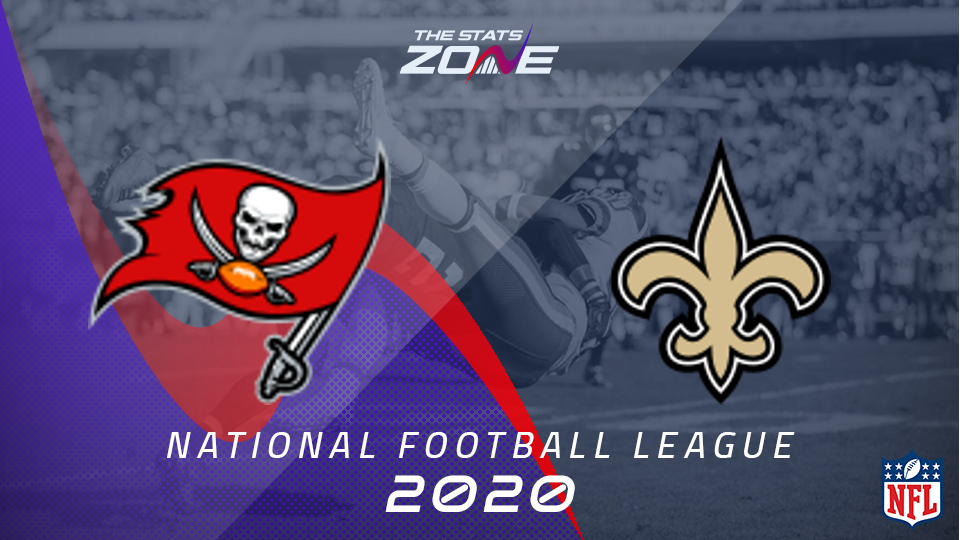 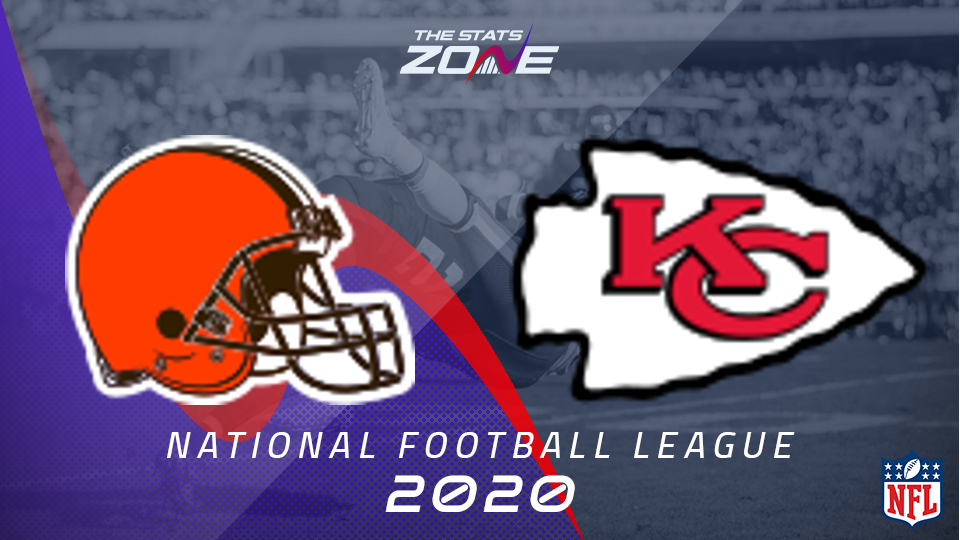