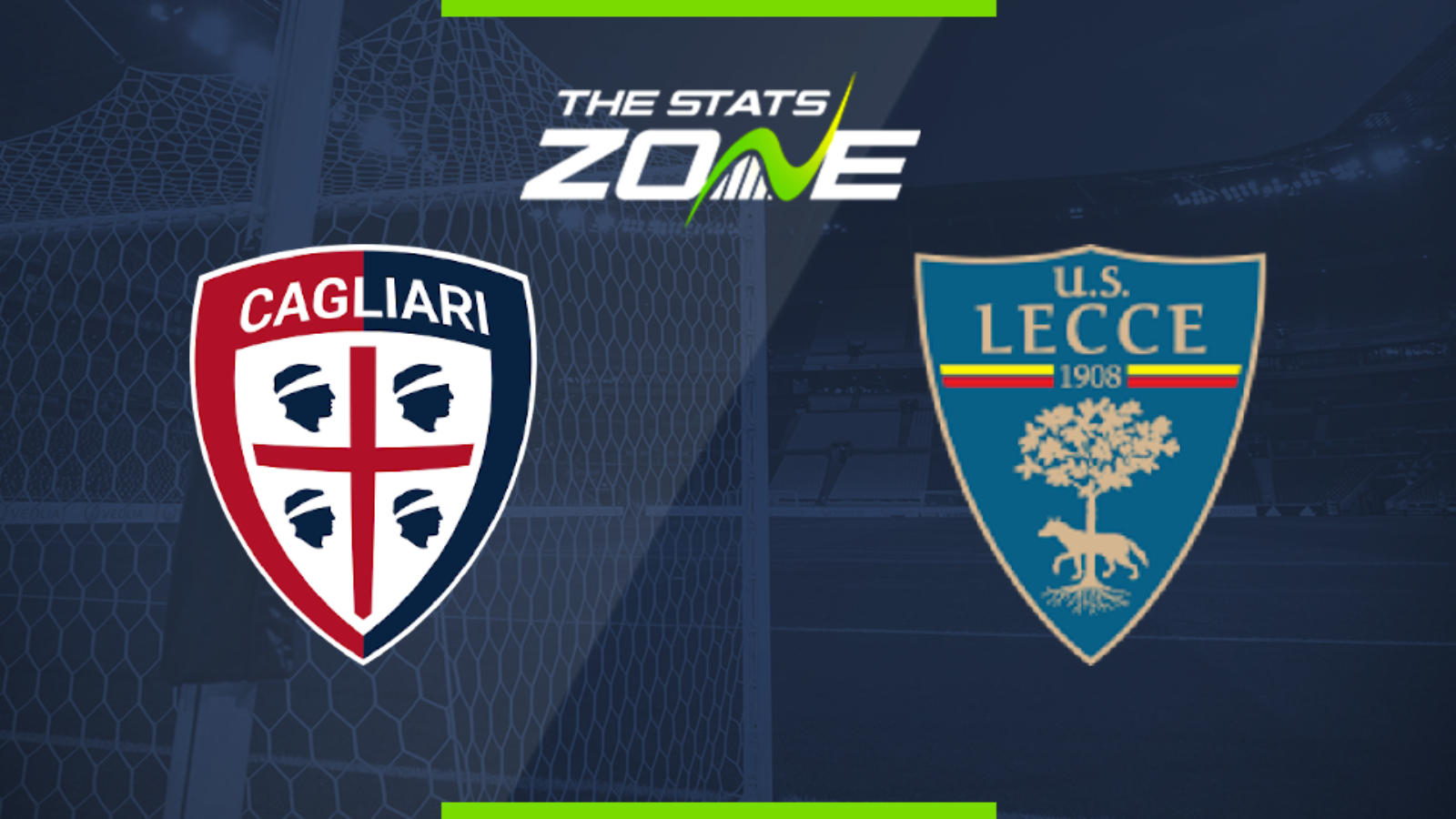 Where is Cagliari vs Lecce being played? Sardegna Arena

Where can I get tickets for Cagliari vs Lecce? Ticket information can be found on each club’s official website

What TV channel is Cagliari vs Lecce on in the UK? Premier Sports have the rights to Serie A matches in the UK, so it is worth checking their schedule

Where can I stream Cagliari vs Lecce in the UK? If televised, subscribers can stream the match live on Premier Player

Cagliari have lost just one of their last five matches but have not won any of their last three after a midweek draw with Fiorentina. They will be desperate to get back to winning ways as they host Lecce but the visitors enjoyed a sensational success during the week. They shocked Lazio to end a six-match losing streak but the hosts can bring them back down to earth by handing them a defeat in this one.