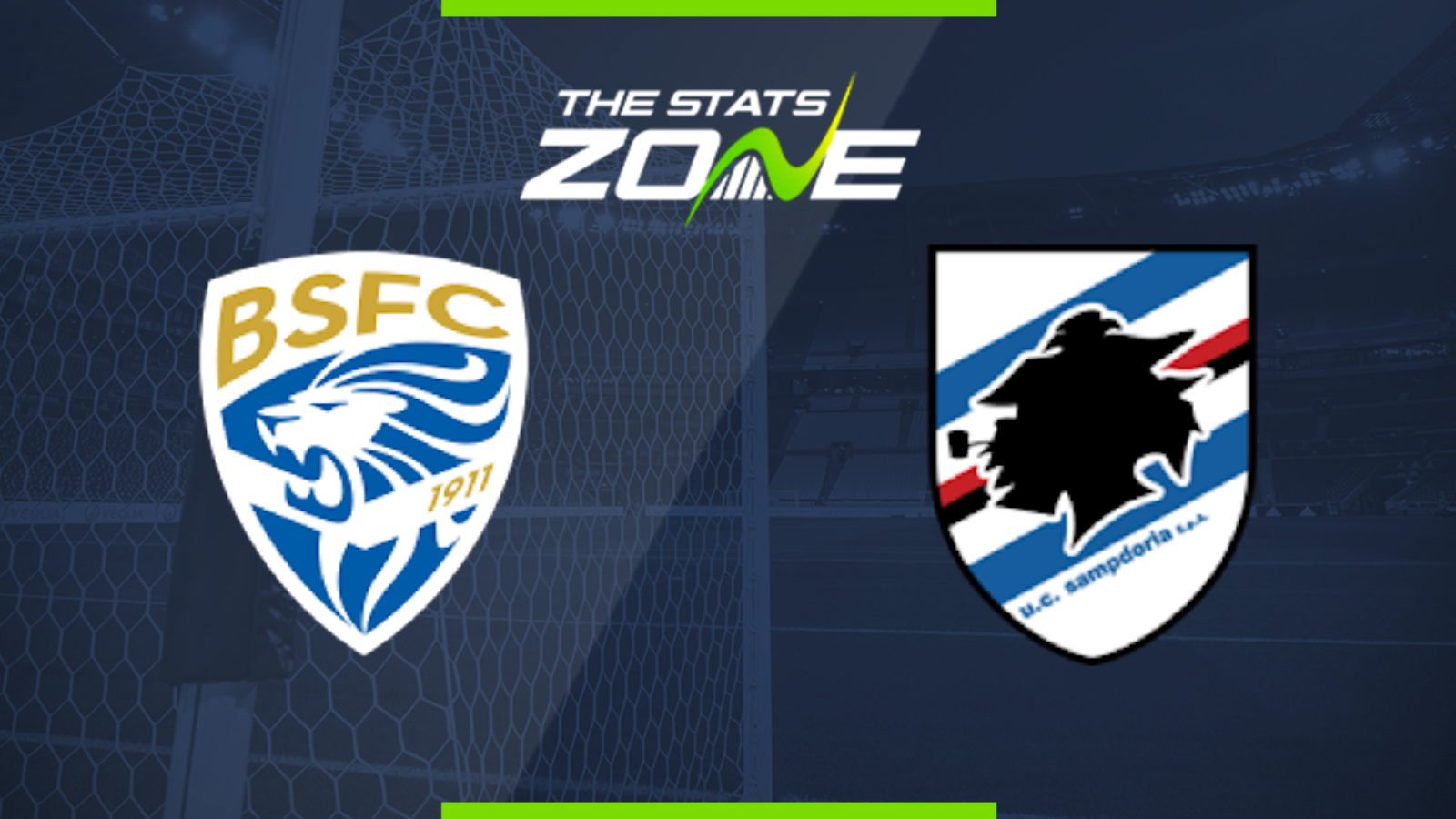 Where is Brescia vs Sampdoria being played? Stadio Mario Rigamonti

Where can I get tickets for Brescia vs Sampdoria? Ticket information can be found on each club’s official website

What TV channel is Brescia vs Sampdoria on in the UK? Premier Sports have the rights to Serie A matches in the UK, so it is worth checking their schedule

Where can I stream Brescia vs Sampdoria in the UK? If televised, subscribers can stream the match live on Premier Player

Brescia and Sampdoria have both lost their last three matches in Serie A with their run of form ultimately seeing them lose their place in the division. This will be their last game before dropping down to Serie B but they will hope to at least go out on a high. They host a Sampdoria side that have underperformed at times this season as they are capable of more and will want to show it here with the visitors likely to earn the three points.