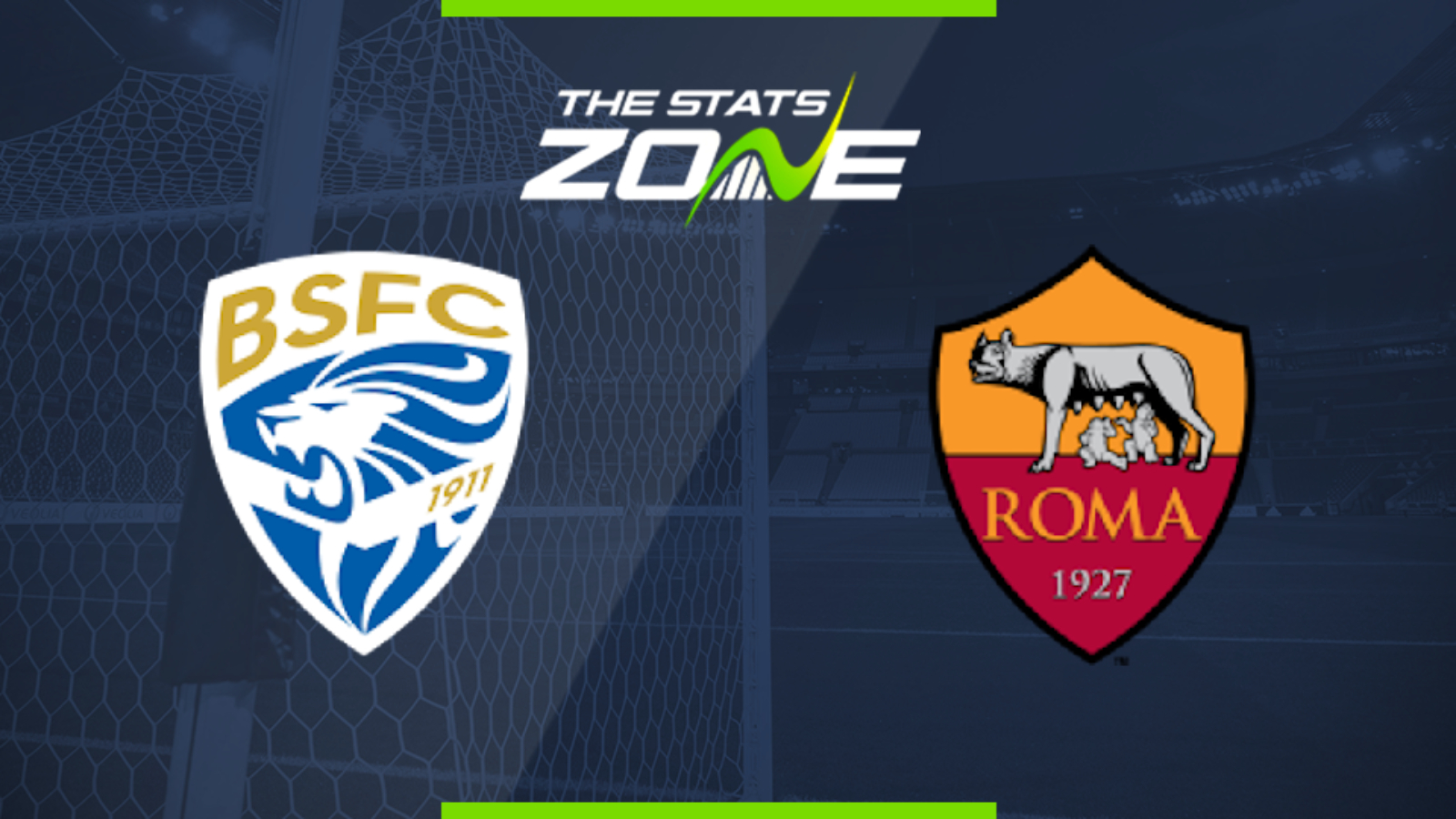 Where is Brescia vs Roma being played? Stadio Mario Rigamonti

Where can I get tickets for Brescia vs Roma? Ticket information can be found on each club’s official website

What TV channel is Brescia vs Roma on in the UK? Premier Sports have the rights to Serie A matches in the UK, so it is worth checking their schedule

Where can I stream Brescia vs Roma in the UK? If televised, subscribers can stream the match live on Premier Player

Roma ended their three-match losing streak with a win in midweek and they will be confident of making it back-to-back successes as they travel to Brescia. The hosts have won just one of their last 16 matches in Serie A and although Roma have not been firing on all cylinders of late, they should have too much for Brescia.