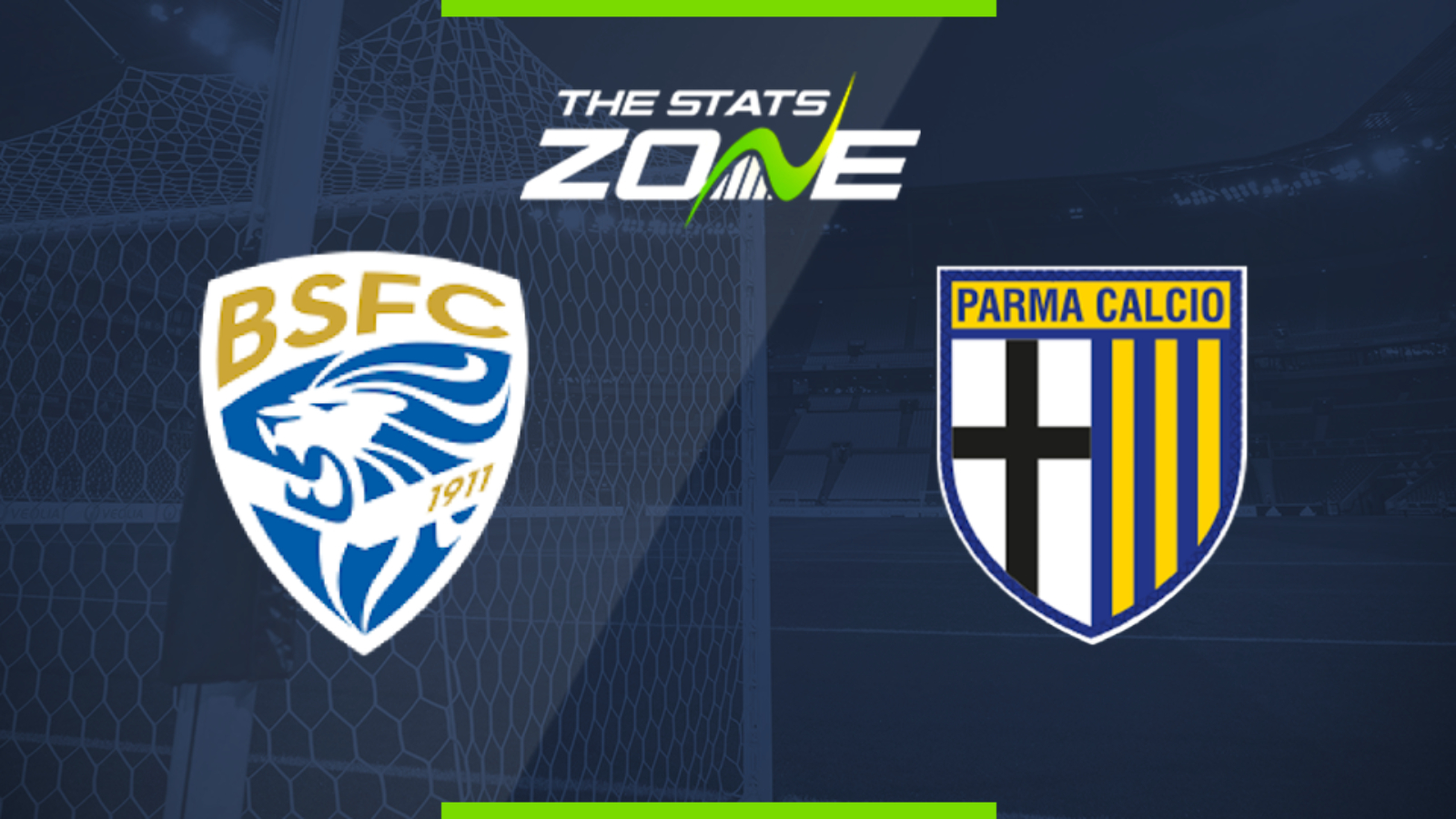 Where is Brescia vs Parma being played? Stadio Mario Rigamonti

Where can I get tickets for Brescia vs Parma? Ticket information can be found on each club’s official website

What TV channel is Brescia vs Parma on in the UK? Premier Sports have the rights to Serie A matches in the UK, so it is worth checking their schedule

Where can I stream Brescia vs Parma in the UK? If televised, subscribers can stream the match live on Premier Player

Brescia will play in Serie B next season after their relegation was confirmed with a loss to Lecce during the week and they will hope to find some form as the season draws to a close. With their fate confirmed, Brescia have no pressure on them but they will not want to go down with a whimper. They have just six wins to their name all season and with Parma arriving on the back of their first win in eight with a confidence-boosting success against Napoli, it is the away side that should come out on top here.