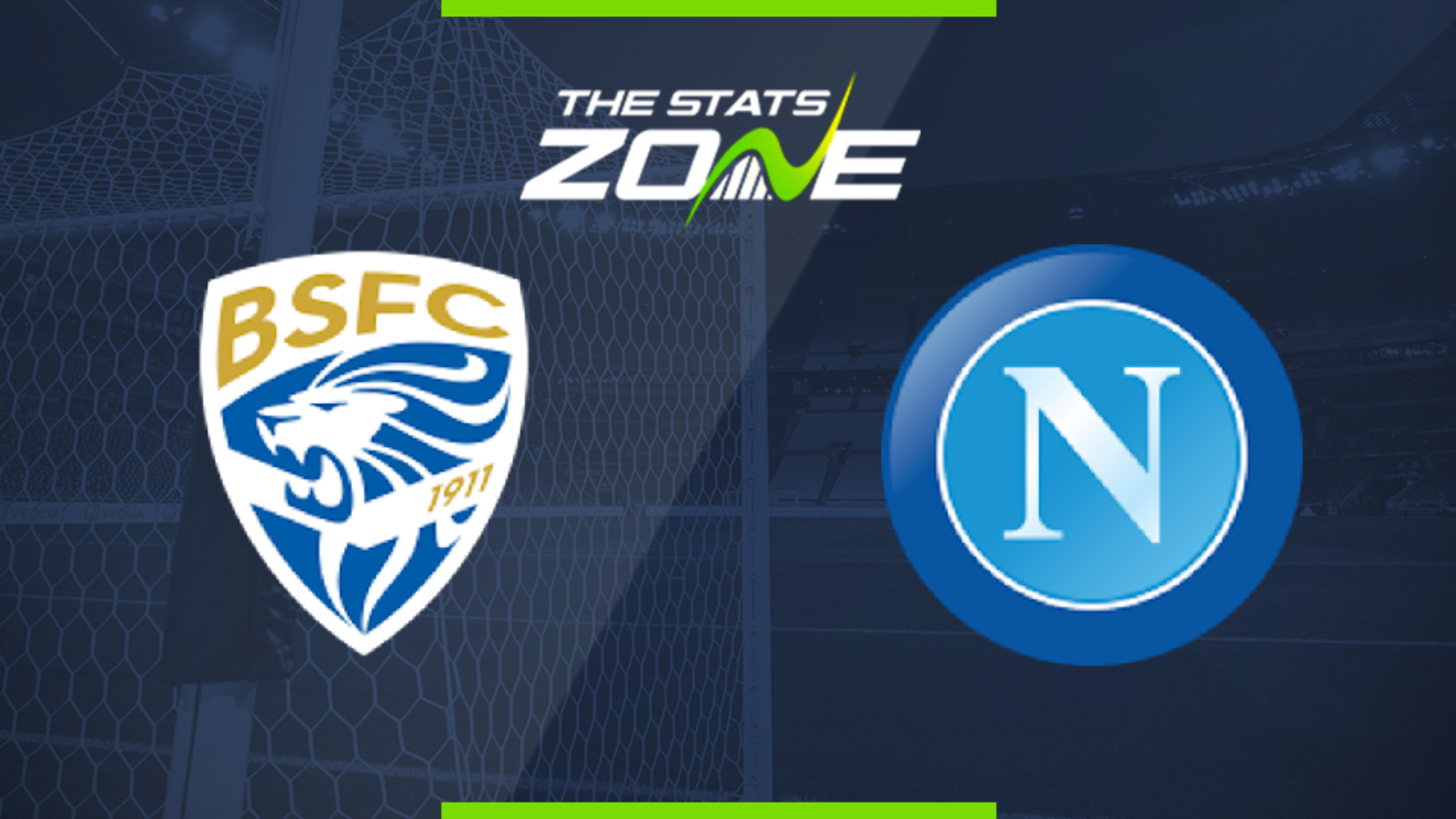 Where is Brescia vs Napoli being played? Stadio Mario Rigamonti

What TV channel is Brescia vs Napoli on in the UK? Premier Sports have the rights to Serie A matches in the UK, so it is worth checking their schedule

Where can I stream Brescia vs Napoli in the UK? If televised, subscribers can stream the match live on Premier Player

Where can I get tickets for Brescia vs Napoli?

What was the score in the last meeting between Brescia & Napoli? Napoli 2-1 Brescia

Brescia's winless run was extended to nine matches as they lost to Juventus at the weekend and they now face another tough task as they host Napoli. The visitors returned to winning ways after their shock loss to Lecce and they can build on their win against Cagliari with another victory here.