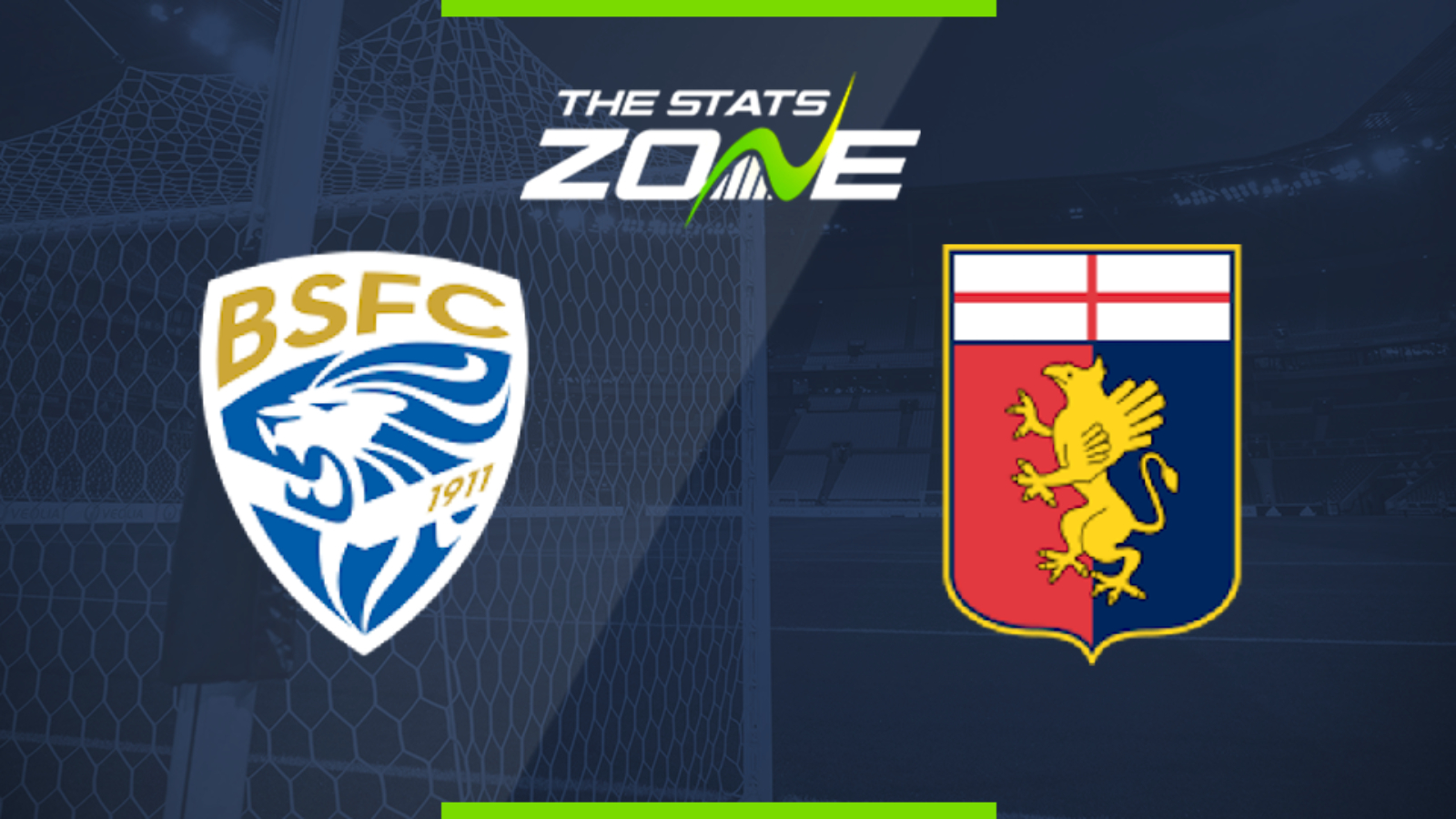 Where is Brescia vs Genoa being played? Stadio Mario Rigamonti

Where can I get tickets for Brescia vs Genoa? No tickets are available as Serie A matches are currently taking place behind closed doors

What TV channel is Brescia vs Genoa on in the UK? Premier Sports have the rights to Serie A matches in the UK, so it is worth checking their schedule

Where can I stream Brescia vs Genoa in the UK? If televised, subscribers can stream the match live on Premier Player

Brescia made a relatively successful return to action as they picked up a point on the road at Fiorentina but need to build on that as they attempt to end their winless streak. They have failed to win any of their last 12 in the league but host a Genoa side that are also at the wrong end of the table and were on the end of a big loss in their first game back during the week. This should be an open contest with both teams desperate for the points and there should be goals at either end.