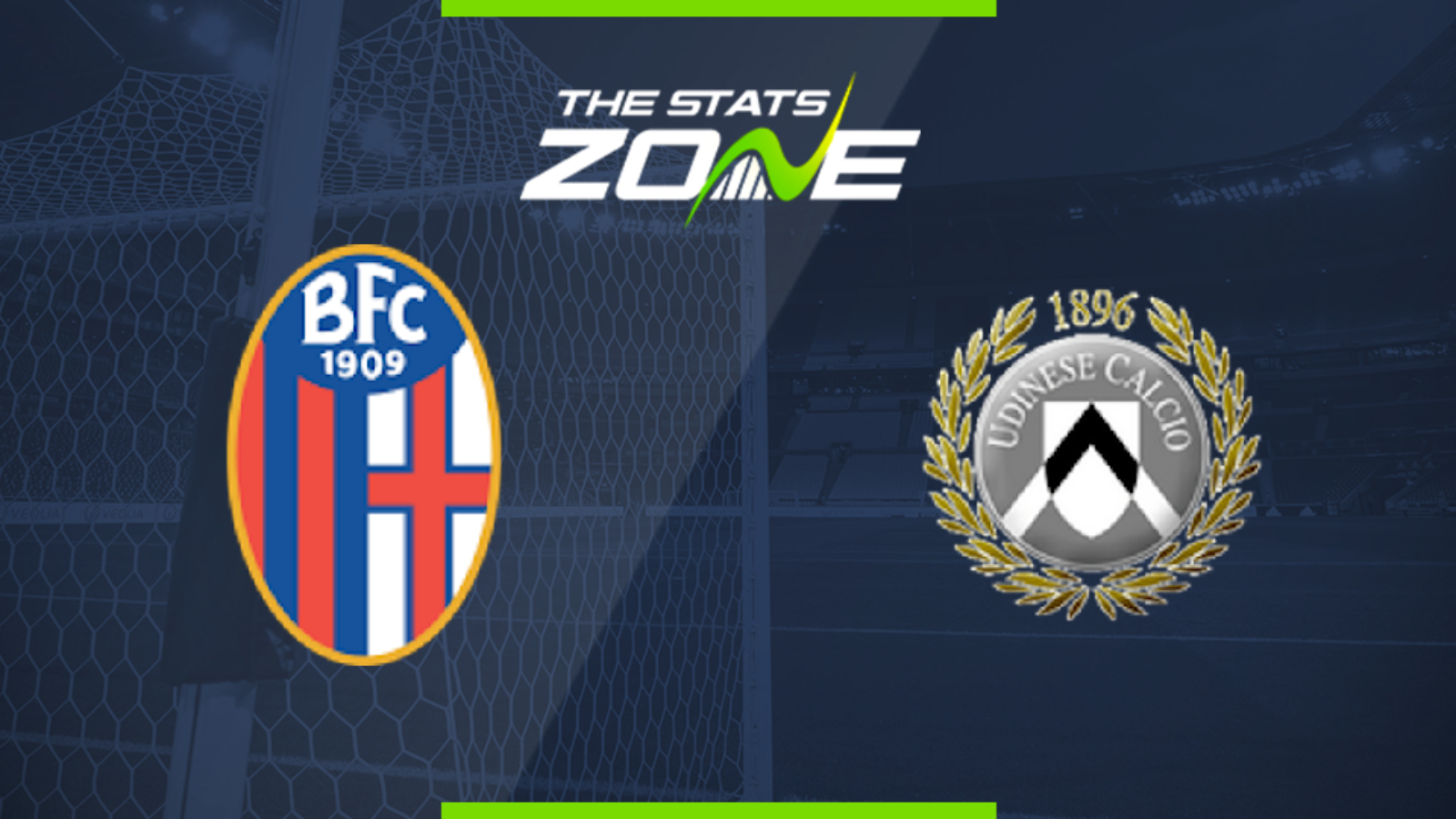 Where is Bologna vs Udinese being played? Stadio Renato Dall'Ara

What TV channel is Bologna vs Udinese on in the UK? Premier Sports have the rights to Serie A matches in the UK, so it is worth checking their schedule

Where can I stream Bologna vs Udinese in the UK? If televised, subscribers can stream the match live on Premier Player

Where can I get tickets for Bologna vs Udinese?

What was the score in the last meeting between Bologna & Udinese? Udinese 4-0 Bologna

Bologna's winning streak was ended by Genoa in their last game and they will be eager to put that loss behind them as soon as possible. They host Udinese, who are without a win in any of their last five Serie A matches, and having just won two away league games all season the hosts should win this.