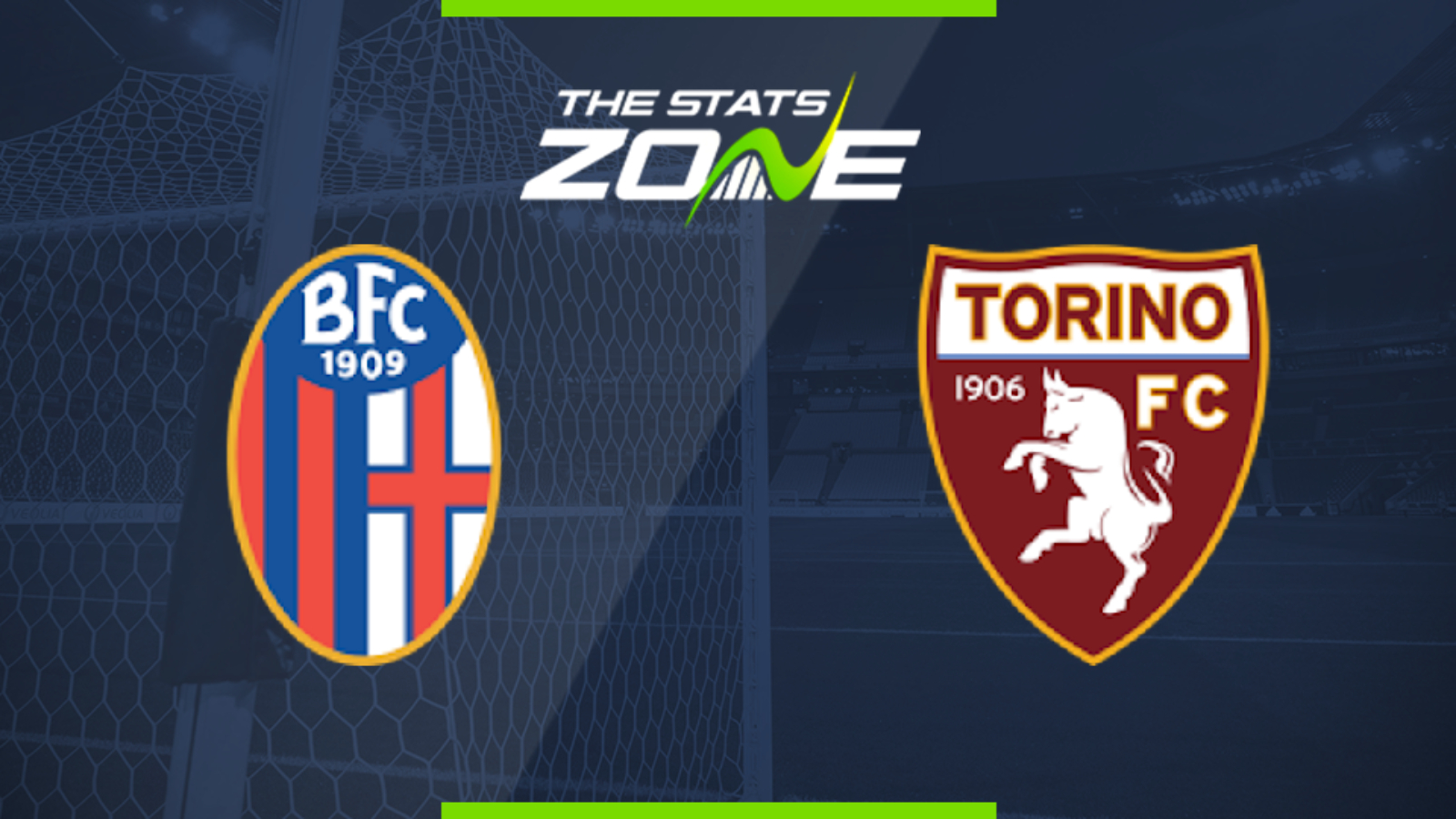 Where is Bologna vs Torino being played? Stadio Renato Dall'Ara

Where can I get tickets for Bologna vs Torino? Ticket information can be found on each club’s official website

What TV channel is Bologna vs Torino on in the UK? Premier Sports have the rights to Serie A matches in the UK, so it is worth checking their schedule

Where can I stream Bologna vs Torino in the UK? If televised, subscribers can stream the match live on Premier Player

Torino’s winless run continued as they made it four successive games without earning the three points as they were defeated by Roma. They are safe from the drop but it has been a disappointing campaign and they will want to end it on a high as they travel to Bologna. The hosts have managed just one win in their last seven and having failed to keep a clean sheet in the league since September, this look set to be a game with plenty of goals.