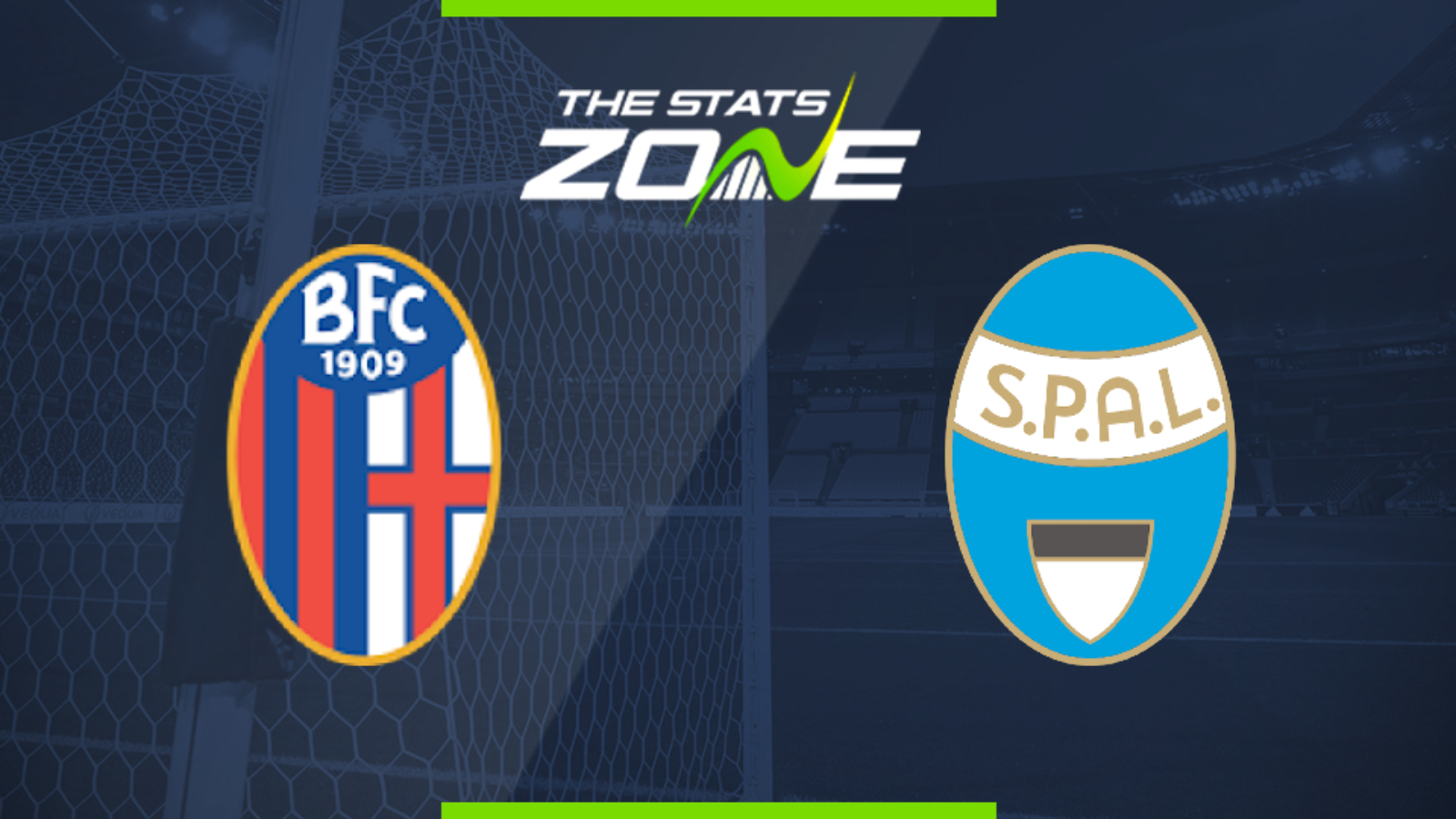 Where is Bologna vs SPAL being played? Stadio Renato Dall'Ara

What is the weather forecast for Bologna vs SPAL? Clear, 24c

What television channel is Bologna vs SPAL on? Some Serie A matches are televised on Premier Sports and some are on FreeSports so it is worth checking their schedules

Where can I stream Bologna vs SPAL? If televised, this match can be streamed live via Premier Player

Where can I get tickets for Bologna vs SPAL?

What was the score when the teams last met? SPAL 1-1 Bologna

Bologna kicked off their Serie A campaign with a 1-1 draw against Hellas Verona and will now look to keep up a terrific record of seven straight home league wins on Friday night. They take on SPAL who will be hoping for a better campaign but were beaten by Atalanta in their first league outing.