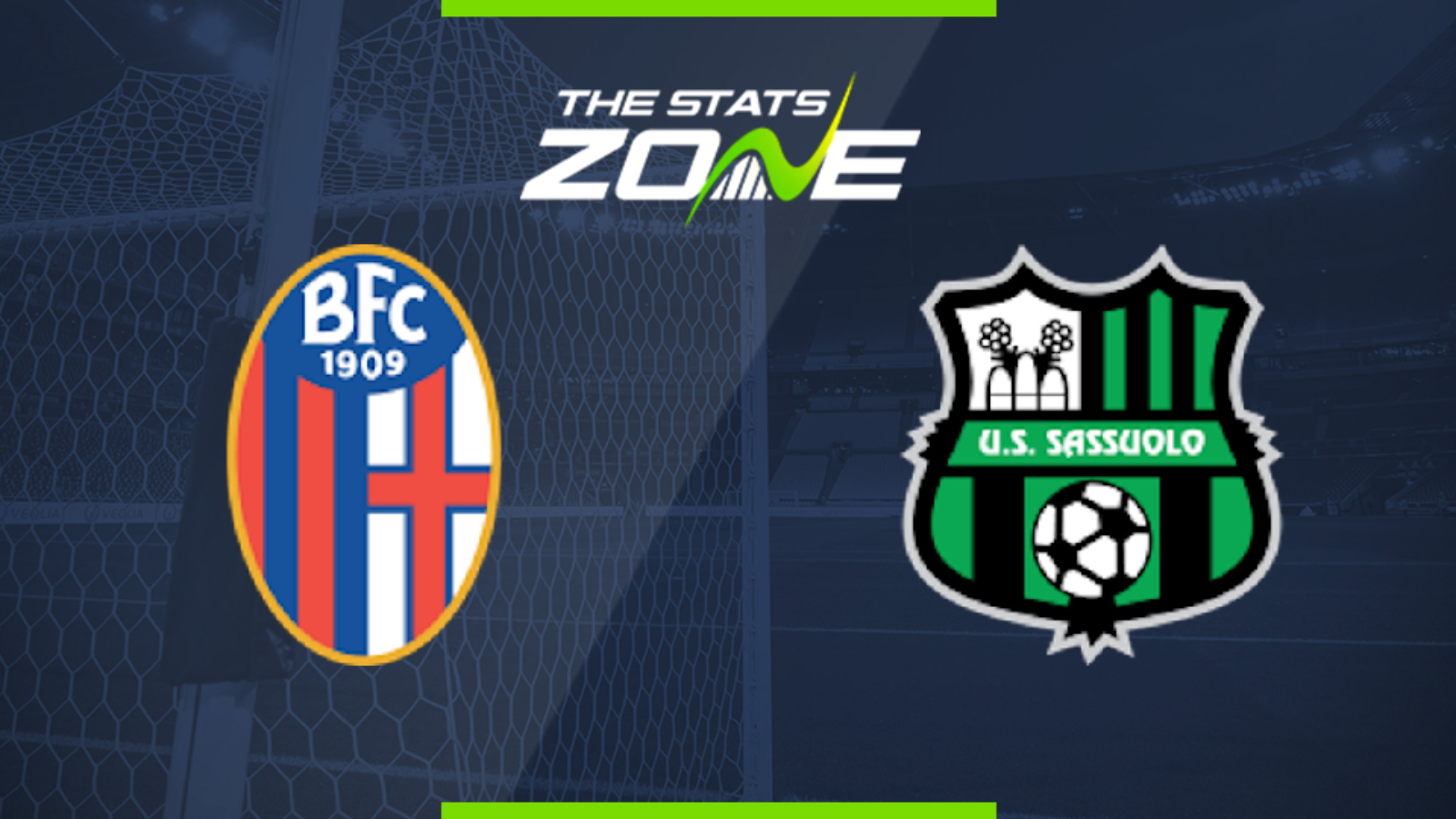 Where is Bologna vs Sassuolo being played? Stadio Renato Dall'Ara

Where can I get tickets for Bologna vs Sassuolo? Ticket information can be found on each club’s official website

What TV channel is Bologna vs Sassuolo on in the UK? Premier Sports have the rights to Serie A matches in the UK, so it is worth checking their schedule

Where can I stream Bologna vs Sassuolo in the UK? If televised, subscribers can stream the match live on Premier Player

Bologna are on a good run of form having won two and drawn one of their last three but their come-from-behind win against Internazionale was particularly impressive. They showed great character in that win and will be full of confidence ahead of this clash with Sassuolo. The visitors arrive in good form having avoided defeat in their last four and they continued their brilliant recent record in front of goal in their win with Lecce. They have scored 13 in their four most recent matches but have conceded nine in the process which is likely to lead to another high-scoring contest here.