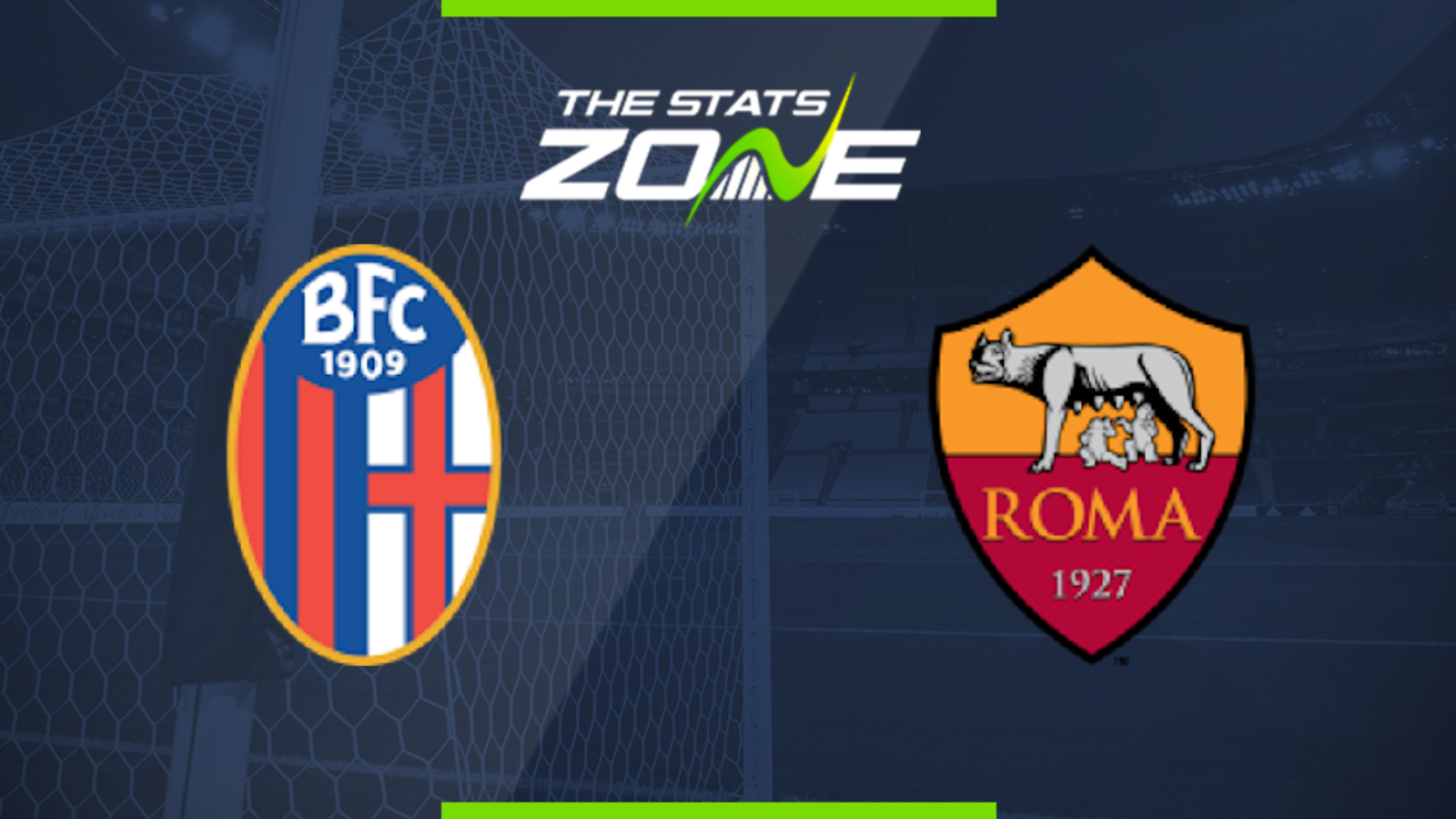 Where is Bologna vs Roma being played? Stadio Renato Dall'Ara

What are the expected weather conditions for Bologna vs Roma? Clear, 24c

What TV channel is Bologna vs Roma on in the UK? Premier Sports have the rights to Serie A matches in the UK, so it is worth checking their schedule

Where can I stream Bologna vs Roma in the UK? If televised, subscribers can stream the match live on Premier Player

Where can I get tickets for Bologna vs Roma?

What was the score in the last meeting between Bologna & Roma? Roma 2-1 Bologna

Second-placed Bologna have made the Stadio Renato Dall'Ara a hard place to visit in recent times, with Sinisa Mihajlovic's men winning their last eight league games there. However, Roma will be a tough nut to crack after an unbeaten three-game sequence and four successive away Serie A draws.