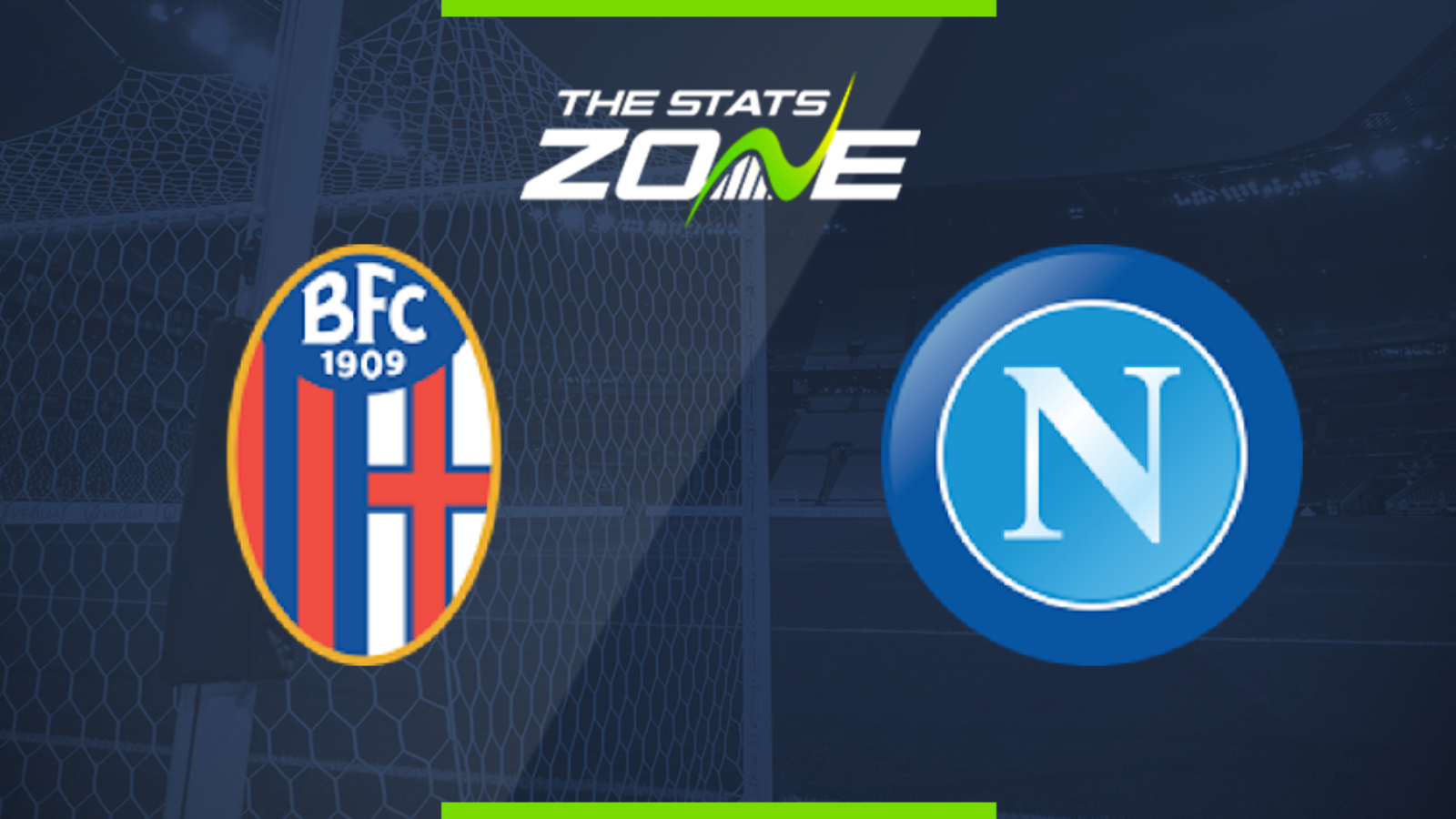 Where is Bologna vs Napoli being played? Stadio Renato Dall'Ara

Where can I get tickets for Bologna vs Napoli? Ticket information can be found on each club’s official website

What TV channel is Bologna vs Napoli on in the UK? Premier Sports have the rights to Serie A matches in the UK, so it is worth checking their schedule

Where can I stream Bologna vs Napoli in the UK? If televised, subscribers can stream the match live on Premier Player

Bologna have had a few days to stew on their late collapse as they conceded twice in injury time against Parma at the weekend. Their response will be important as they host Napoli, a side that have lost just one of their last nine Serie A matches. Napoli drew with Milan at the weekend but that was a solid outcome against an in-form side and they should be able to win this one too, although both teams are likely to score in the process.