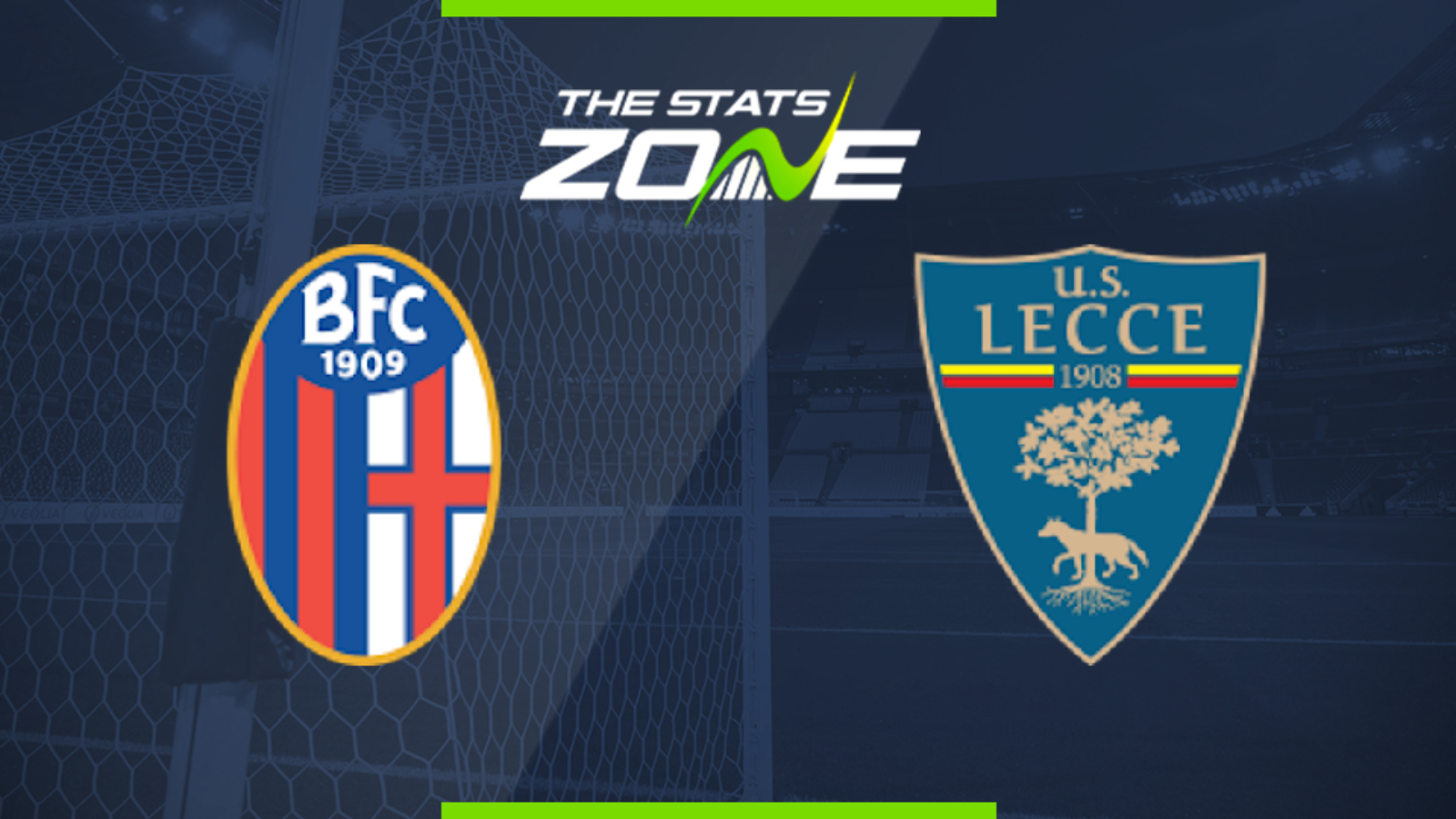 Where is Bologna vs Lecce being played? Stadio Renato Dall'Ara

Where can I get tickets for Bologna vs Lecce? Ticket information can be found on each club’s official website

What TV channel is Bologna vs Lecce on in the UK? Premier Sports have the rights to Serie A matches in the UK, so it is worth checking their schedule

Where can I stream Bologna vs Lecce in the UK? If televised, subscribers can stream the match live on Premier Player

Bologna have failed to win any of their last five matches and they will be eager to put that run to bed before the end of the season. They host a Lecce side that are desperate for the points in their bid to retain their place in Serie A and come into this on the back of a crucial win in midweek which kept their hopes alive. They can move to within a point of safety with a win here and with the hosts struggling of late, the visitors can come away with at least a draw from this game.