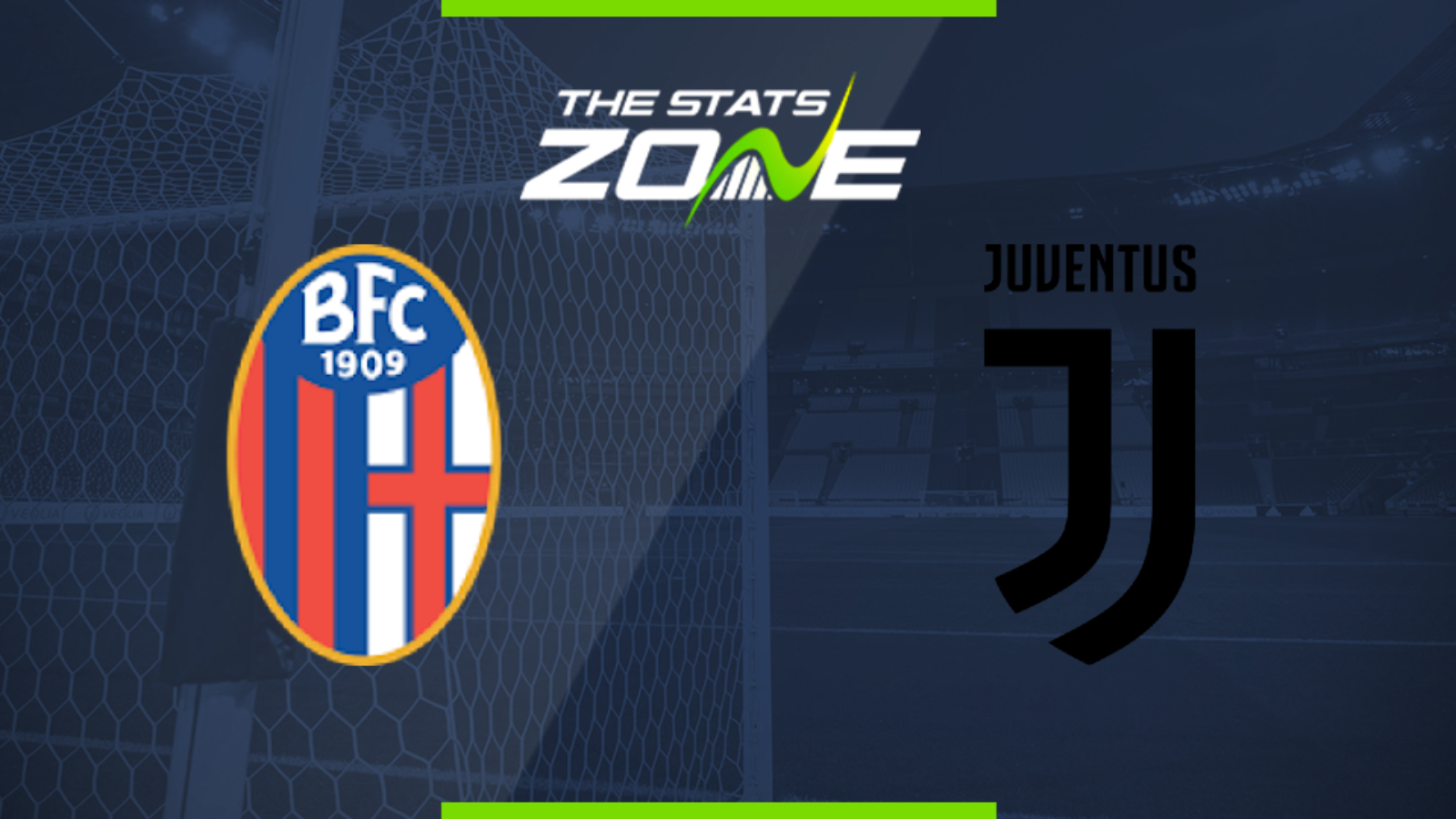 Where is Bologna vs Juventus being played? Stadio Renato Dall'Ara

Where can I get tickets for Bologna vs Juventus? No tickets are available as Serie A matches are currently taking place behind closed doors

What TV channel is Bologna vs Juventus on in the UK? Premier Sports have the rights to Serie A matches in the UK, so it is worth checking their schedule

Where can I stream Bologna vs Juventus in the UK? If televised, subscribers can stream the match live on Premier Player

Bologna face the unenvious task of facing Juventus in their opening game back in Serie A action and their task looks a difficult one. They are without a handful of players as they bid to end a three-match winless run and they will be lacking match sharpness, something that will not be an issue for Juve who have already played twice in the Coppa Italia. With Lazio in extremely close proximity at the top of the table, Juve cannot afford to drop points and are likely to ensure that does not happen by claiming the three points here.