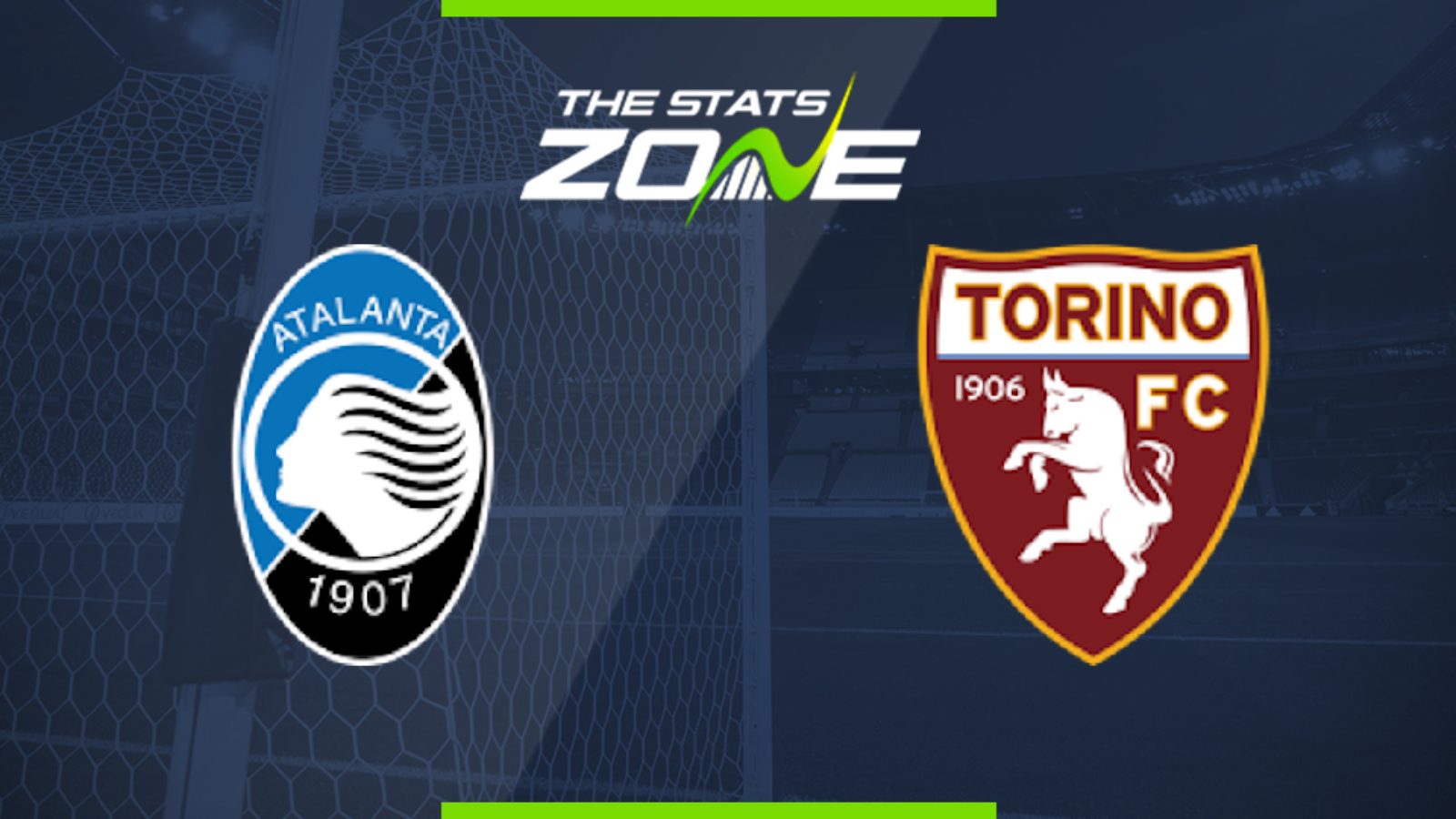 Where is Atalanta vs Torino being played? Gewiss Stadium

What is the weather forecast for Atalanta vs Torino? Cloudy, 22c

What television channel is Atalanta vs Torino on? Some Serie A matches are televised on Premier Sports and some are on FreeSports so it is worth checking their schedules

Where can I stream Atalanta vs Torino? If televised, this match can be streamed live via Premier Player

Where can I get tickets for Atalanta vs Torino?

What was the score when the teams last met? Torino 2-0 Atalanta

Two opening day winners meet here as Atalanta face Torino at the Gewiss Stadium. The hosts enjoyed a win against SPAL by the odd goal in five while Torino opened up with a 2-1 success over Sassuolo. Both sides conceded plenty last season and this could prove to be an entertaining clash. 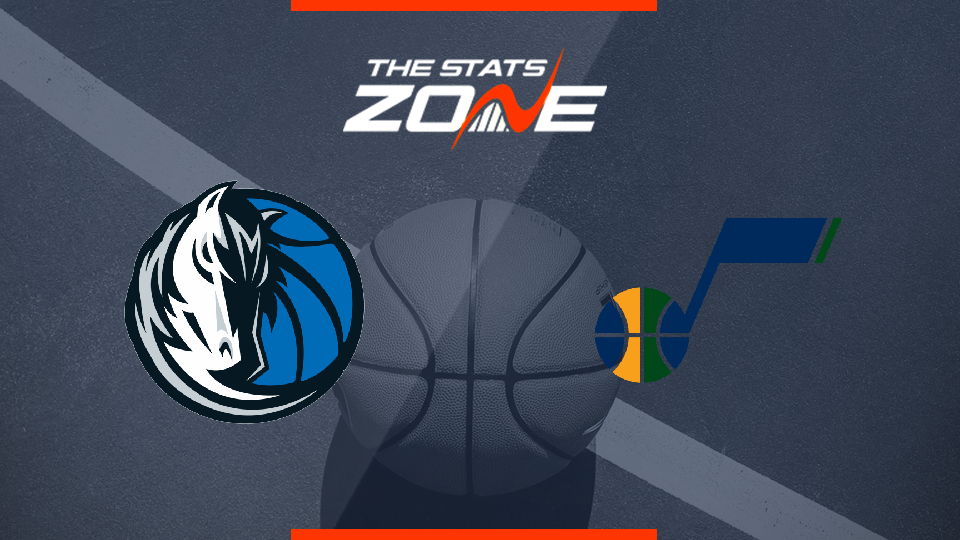