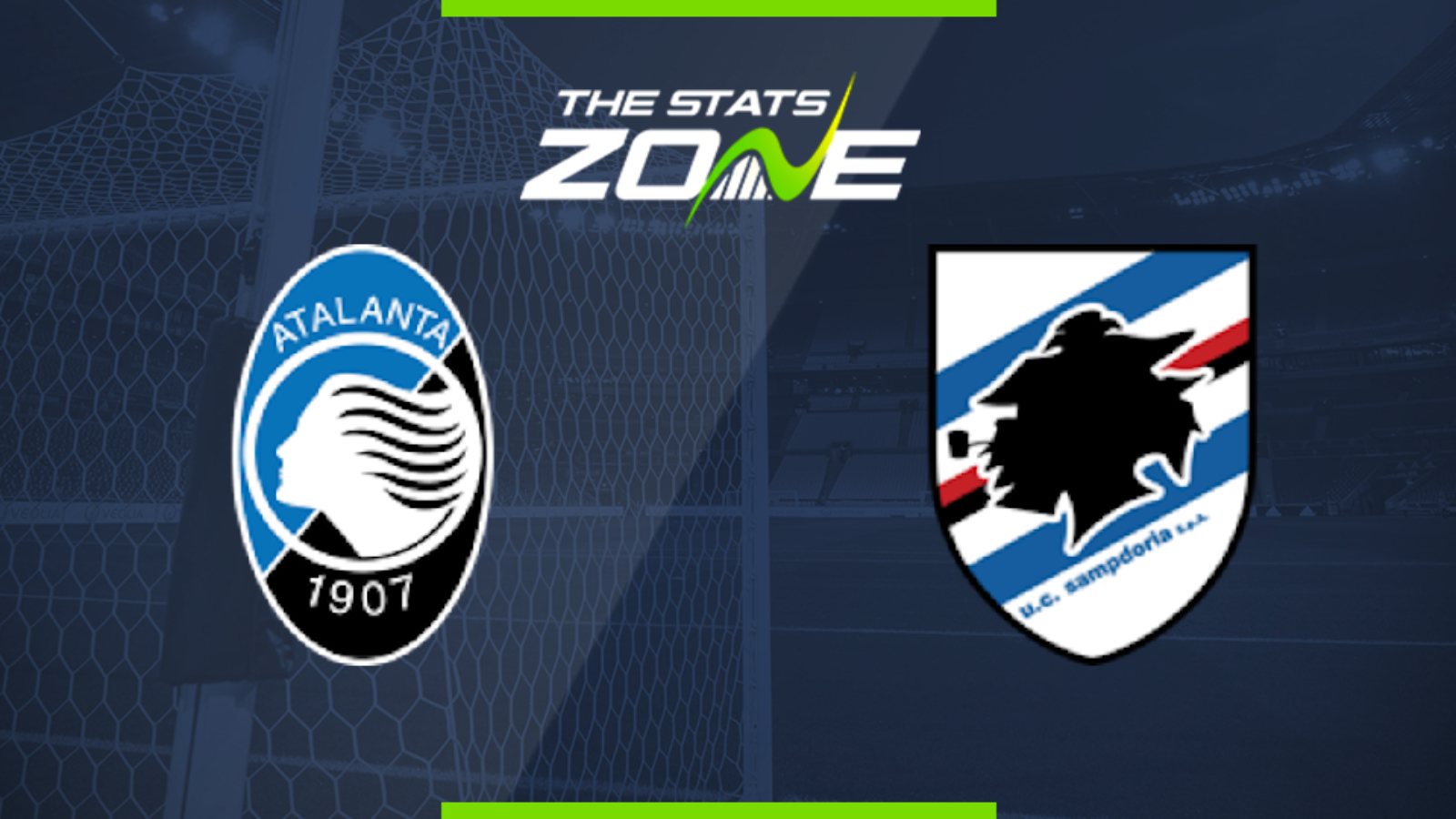 Where is Atalanta vs Sampdoria being played? Gewiss Stadium

Where can I get tickets for Atalanta vs Sampdoria? Ticket information can be found on each club’s official website

What TV channel is Atalanta vs Sampdoria on in the UK? Premier Sports have the rights to Serie A matches in the UK, so it is worth checking their schedule

Where can I stream Atalanta vs Sampdoria in the UK? If televised, subscribers can stream the match live on Premier Player

Atalanta will have every belief that they can challenge for second spot in Serie A after securing an eighth straight win in the league at the weekend. It was not their best performance but they did enough for the win nonetheless and they will be confident of further success as they host Sampdoria. The visitors have won two in a row but this is a much more difficult task against the in-form hosts with Atalanta able to win by at least two clear goals.