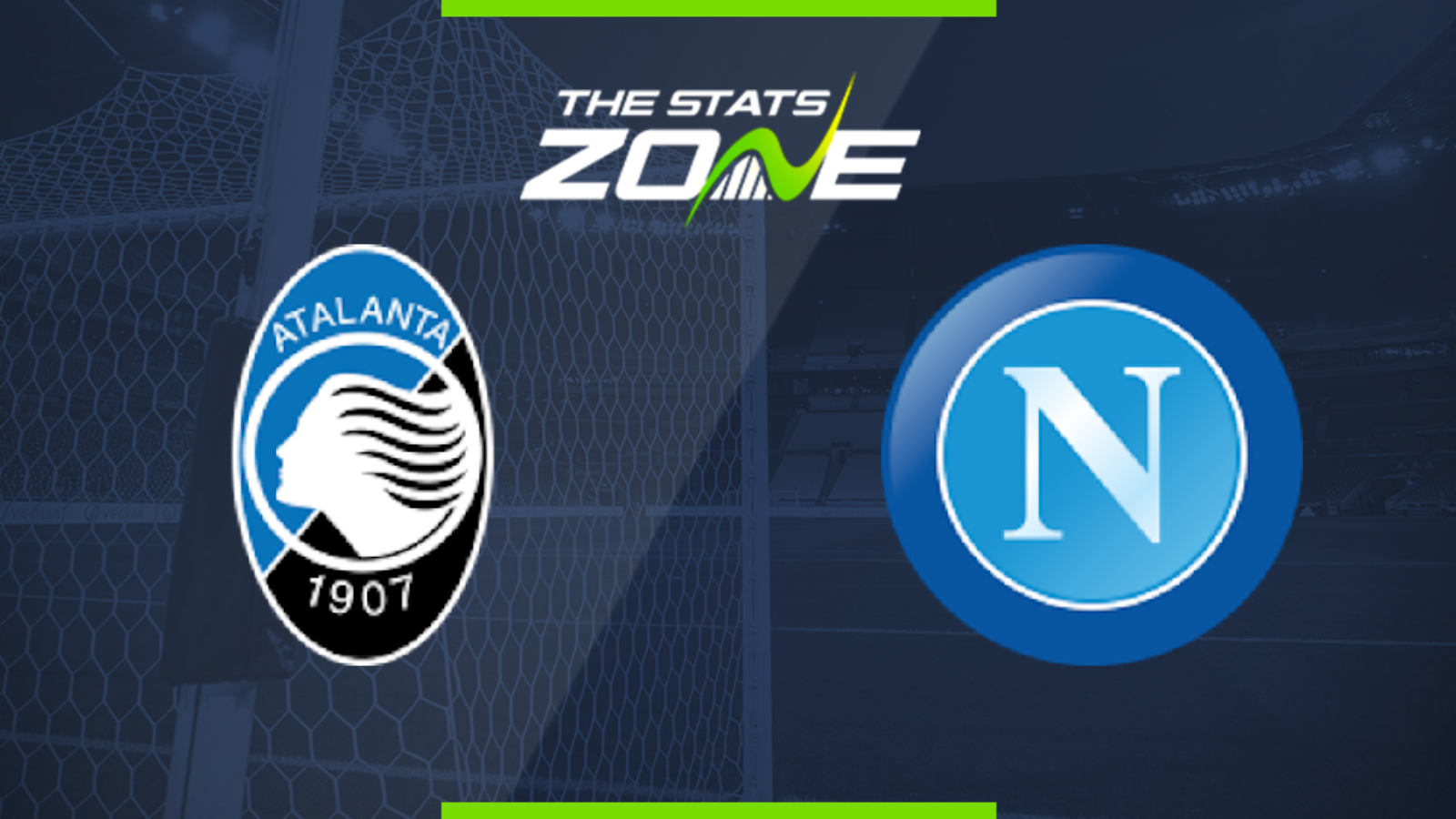 Where is Atalanta vs Napoli being played? Gewiss Stadium

Where can I get tickets for Atalanta vs Napoli? Ticket information can be found on each club’s official website

What TV channel is Atalanta vs Napoli on in the UK? Premier Sports have the rights to Serie A matches in the UK, so it is worth checking their schedule

Where can I stream Atalanta vs Napoli in the UK? If televised, subscribers can stream the match live on Premier Player

Atalanta are in a great position to qualify for next season’s Champions League after earning a sixth straight league win when defeating Udinese at the weekend. They hold a nine-point league over fifth-placed Roma ahead of this game with Napoli but it will not be an easy task with the visitors also arriving in good form. Napoli have won their last five matches in Serie A and will pose plenty of questions but the hosts’ form in front of goal should ensure they come out victorious in this one.