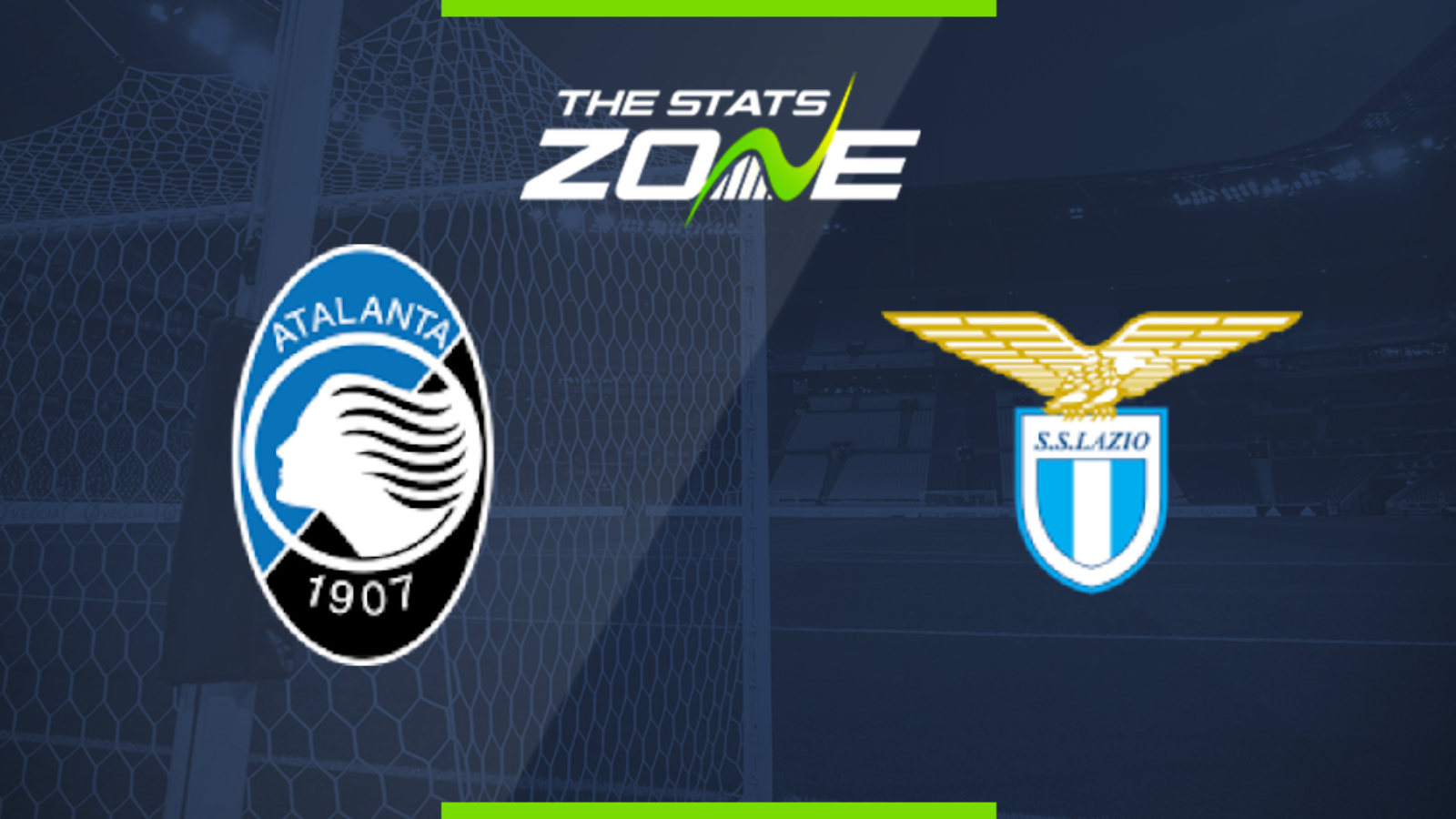 Where is Atalanta vs Lazio being played? Gewiss Stadium

Where can I get tickets for Atalanta vs Lazio? No tickets are available as Serie A matches are currently taking place behind closed doors

What TV channel is Atalanta vs Lazio on in the UK? Premier Sports have the rights to Serie A matches in the UK, so it is worth checking their schedule

Where can I stream Atalanta vs Lazio in the UK? If televised, subscribers can stream the match live on Premier Player

Lazio’s brilliant 21-match unbeaten run in Serie A will be put under the microscope as they head to Atalanta in what looks like a mouth-watering prospect. The two top four teams are both capable of producing some exhilarating football based on their performances so far this season and Atalanta showed their attacking prowess once again with four goals against Sassuolo on Sunday. The pair are the two highest scorers in the division with a combined 134 goals to date and with that in mind, both teams should find the back of the net here.