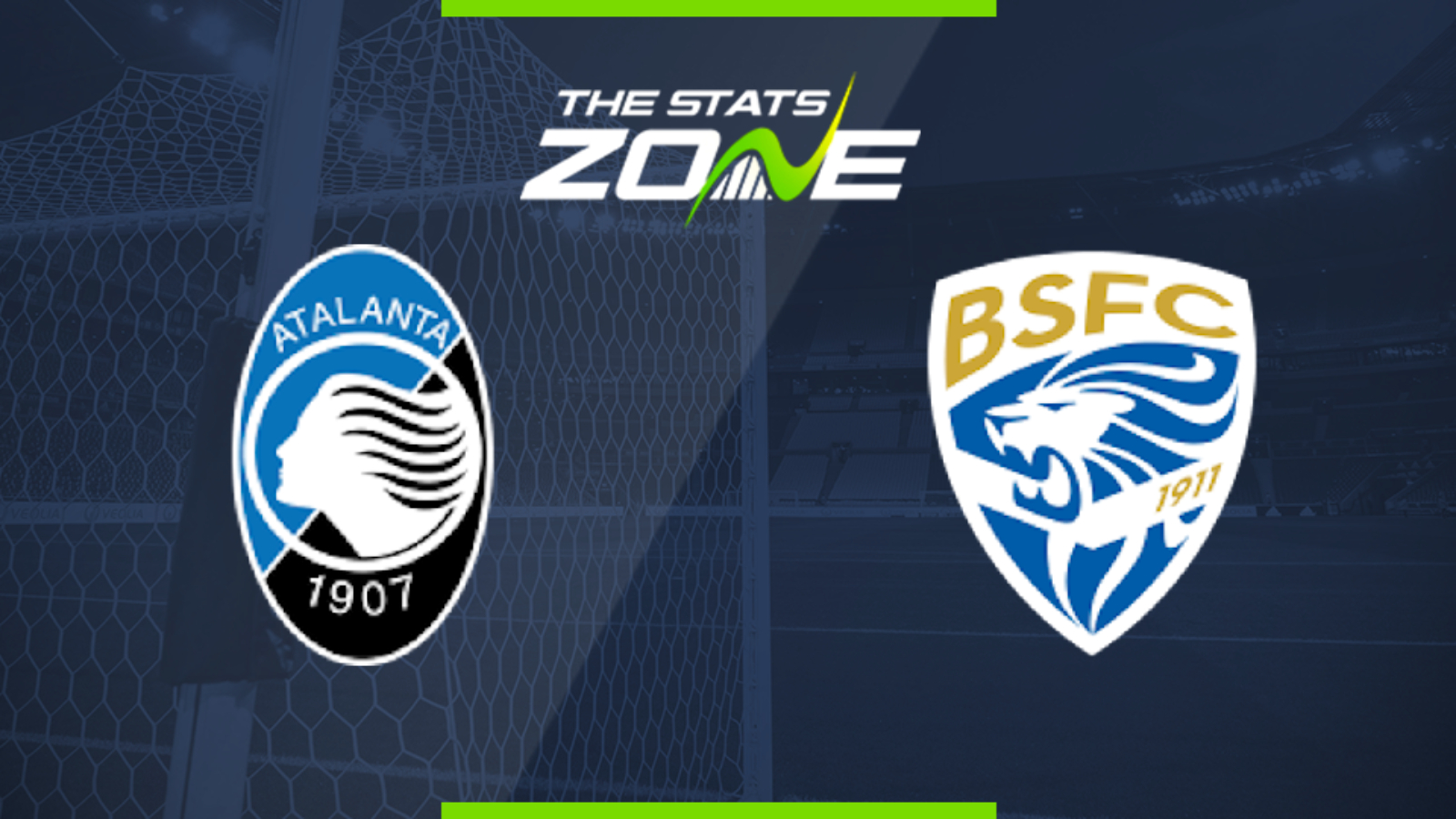 Where is Atalanta vs Brescia being played? Gewiss Stadium

Where can I get tickets for Atalanta vs Brescia? Ticket information can be found on each club’s official website

What TV channel is Atalanta vs Brescia on in the UK? Premier Sports have the rights to Serie A matches in the UK, so it is worth checking their schedule

Where can I stream Atalanta vs Brescia in the UK? If televised, subscribers can stream the match live on Premier Player

Atalanta were left frustrated that they could not extend their winning streak after they had to settle for a point against league leaders Juventus but they will take plenty from their performance in that clash. They were the better side for much of the game and on another day would have claimed the three points. They now host struggling Brescia who are on a terrible run of form and are likely to take another step closer to relegation here with Atalanta likely to win by at least three clear goals.