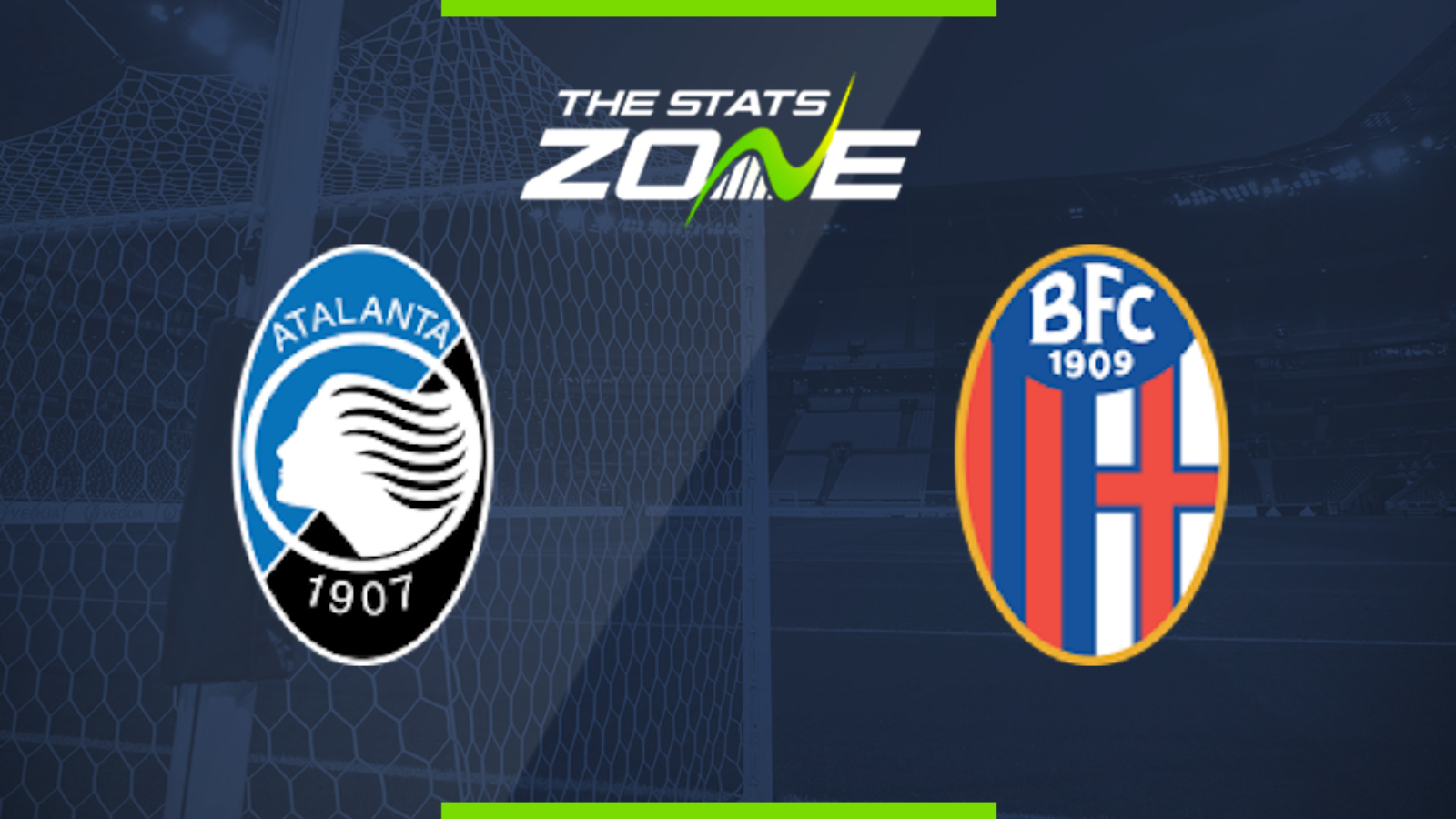 Where is Atalanta vs Bologna being played? Gewiss Stadium

Where can I get tickets for Atalanta vs Bologna? Ticket information can be found on each club’s official website

What TV channel is Atalanta vs Bologna on in the UK? Premier Sports have the rights to Serie A matches in the UK, so it is worth checking their schedule

Where can I stream Atalanta vs Bologna in the UK? If televised, subscribers can stream the match live on Premier Player

Atalanta were held to a disappointing draw against Hellas Verona at the weekend and they will be eager to make an immediate return to winning ways as they host Bologna. The visitors were on the end of a big defeat against AC Milan in their last outing and this is not a game they will relish as they aim to bounce back from that. The hosts have won their last three home matches by a margin of at least two goals and that is likely to be the case again here.