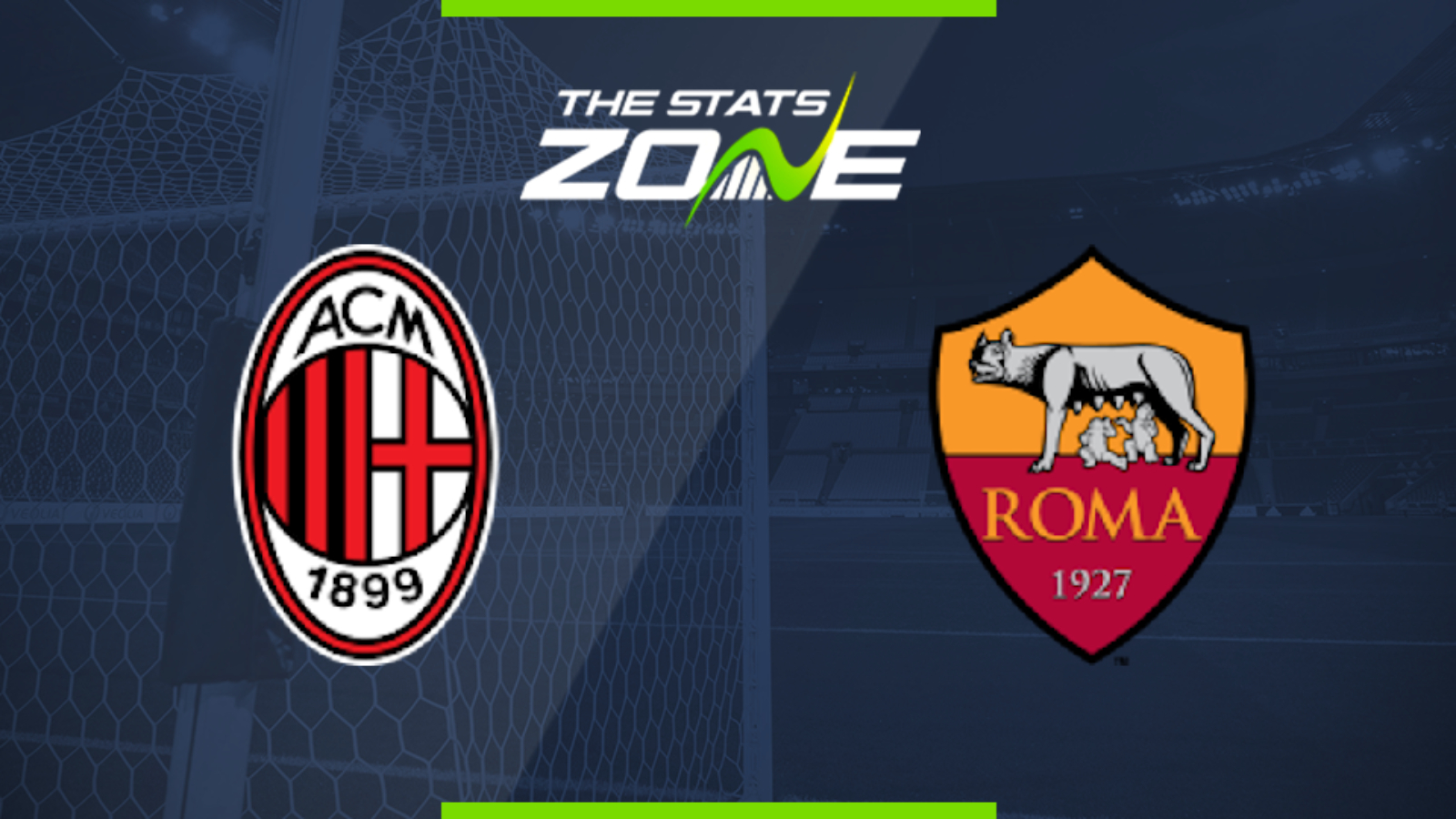 Where is AC Milan vs Roma being played? Stadio Giuseppe Meazza

Where can I get tickets for AC Milan vs Roma? No tickets are available as Serie A matches are currently taking place behind closed doors

What TV channel is AC Milan vs Roma on in the UK? Premier Sports have the rights to Serie A matches in the UK, so it is worth checking their schedule

Where can I stream AC Milan vs Roma in the UK? If televised, subscribers can stream the match live on Premier Player

This is a huge game for both AC Milan and Roma with the pair needing to win to maintain their assault on the top six and top four respectively. They both made a winning return to action in midweek and will hope to be up to speed for this clash. The pair have found the back of the net in each of their last nine Serie A fixtures and that should continue here with goals likely at either end.