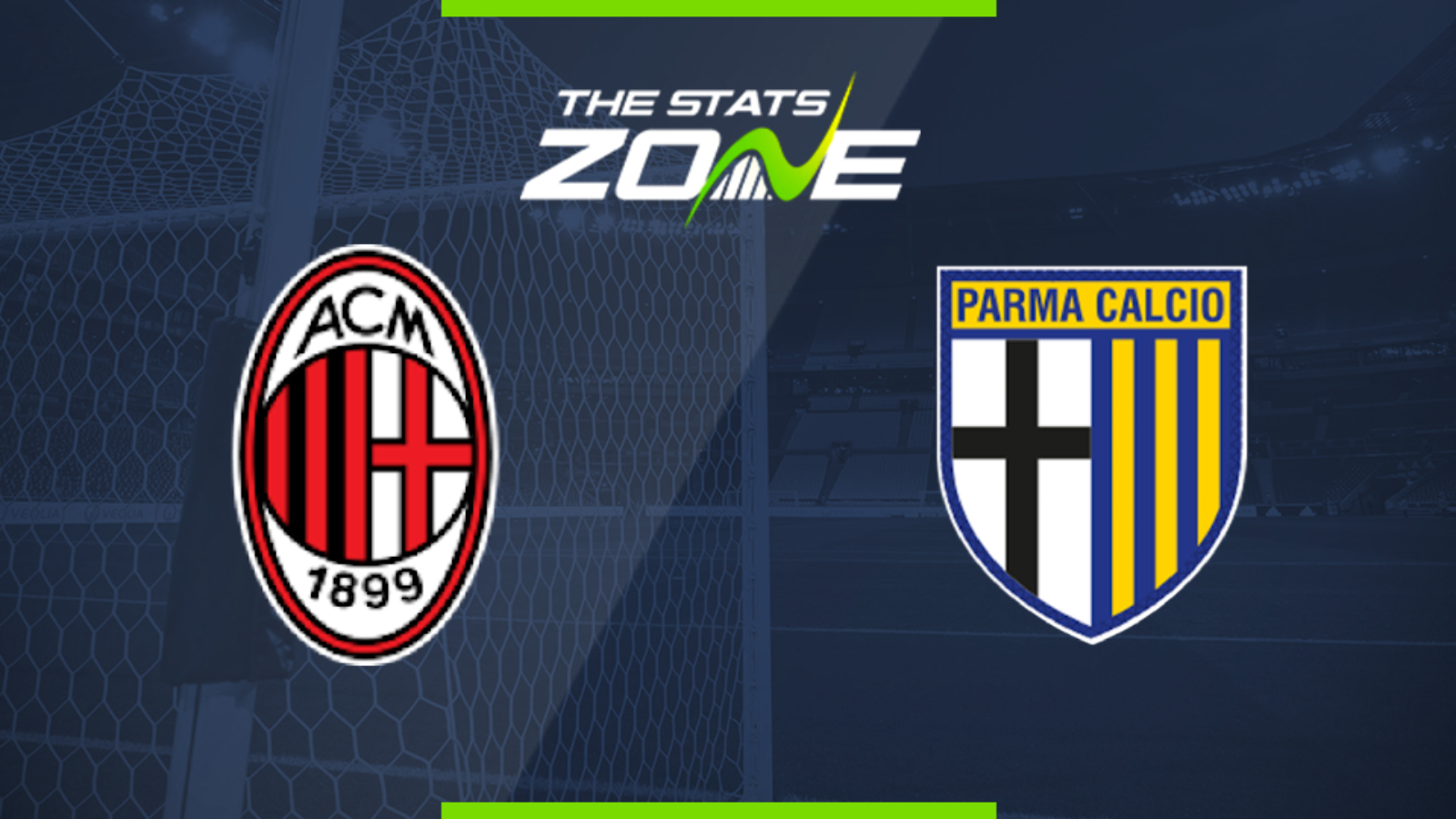 Where is AC Milan vs Parma being played? Stadio Giuseppe Meazza

Where can I get tickets for AC Milan vs Parma? Ticket information can be found on each club’s official website

What TV channel is AC Milan vs Parma on in the UK? Premier Sports have the rights to Serie A matches in the UK, so it is worth checking their schedule

Where can I stream AC Milan vs Parma in the UK? If televised, subscribers can stream the match live on Premier Player

AC Milan are on a six-match unbeaten streak in Serie A and they will be content with the point they earned on the road at Napoli at the weekend. They now host a Parma side that earned a dramatic point thanks to two injury time goals in their game with Bologna. That ended a four-match losing run but having failed to win once again, it is likely that their winless run will continue with Milan set to be too good in this one.