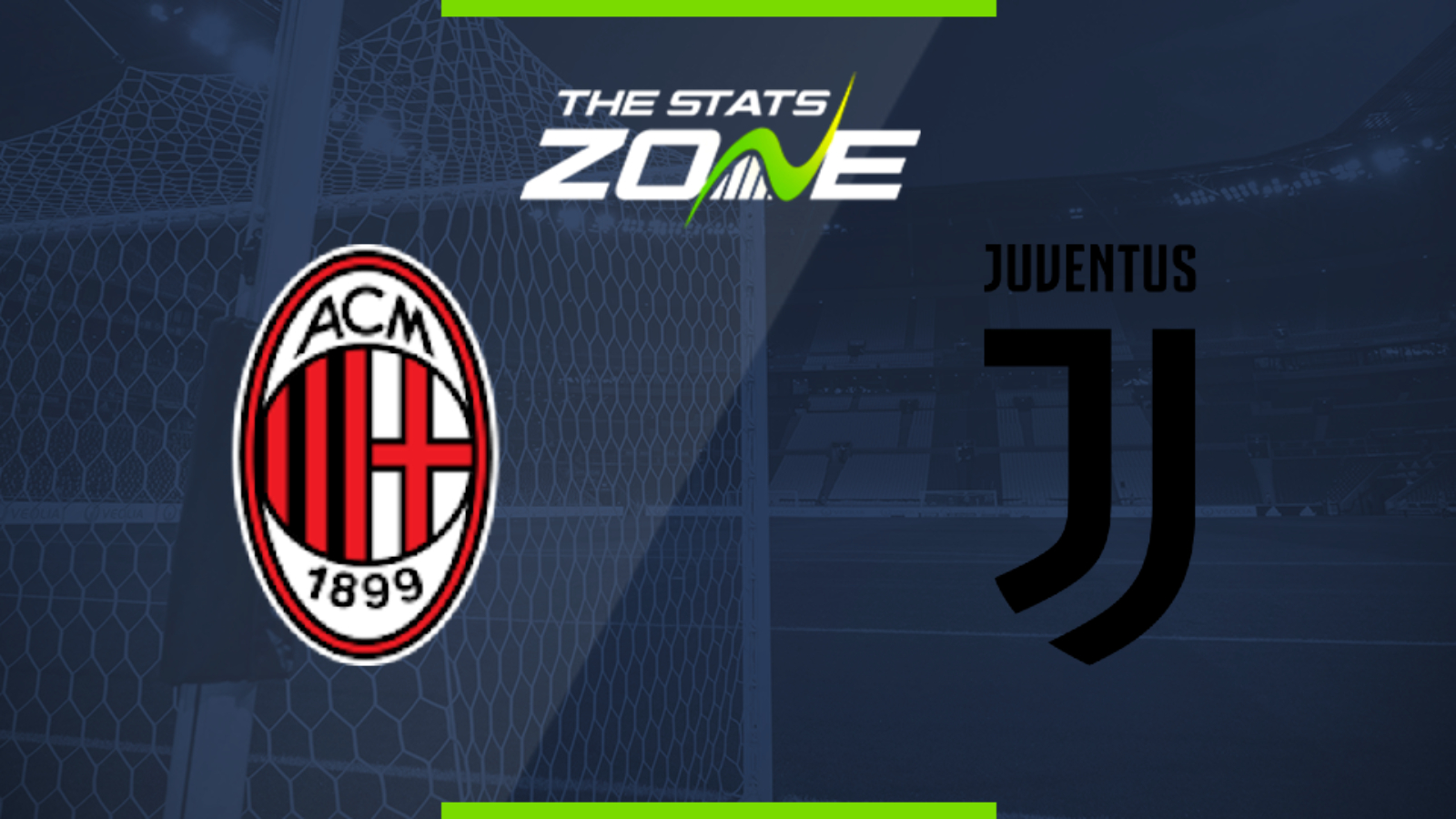 Where is AC Milan vs Juventus being played? Stadio Giuseppe Meazza

What TV channel is AC Milan vs Juventus on in the UK? Premier Sports have the rights to Serie A matches in the UK, so it is worth checking their schedule

Where can I stream AC Milan vs Juventus in the UK? If televised, subscribers can stream the match live on Premier Player

Juventus now hold a healthy lead in the race to claim the Serie A title and the reigning champions will be confident their name will be on the trophy once again after they made it seven straight wins in the league with their victory over Torino at the weekend. They head to AC Milan who will be full of confidence after a very impressive win over Lazio which ironically aided Juve’s chances of finishing top. Milan will be no pushovers here as they attempt to keep pace with the teams above them in their bid to earn a European place and having scored in their last 12 league matches, it is likely they will find the back of the net along with Juve who have failed to score in just one league game this season.