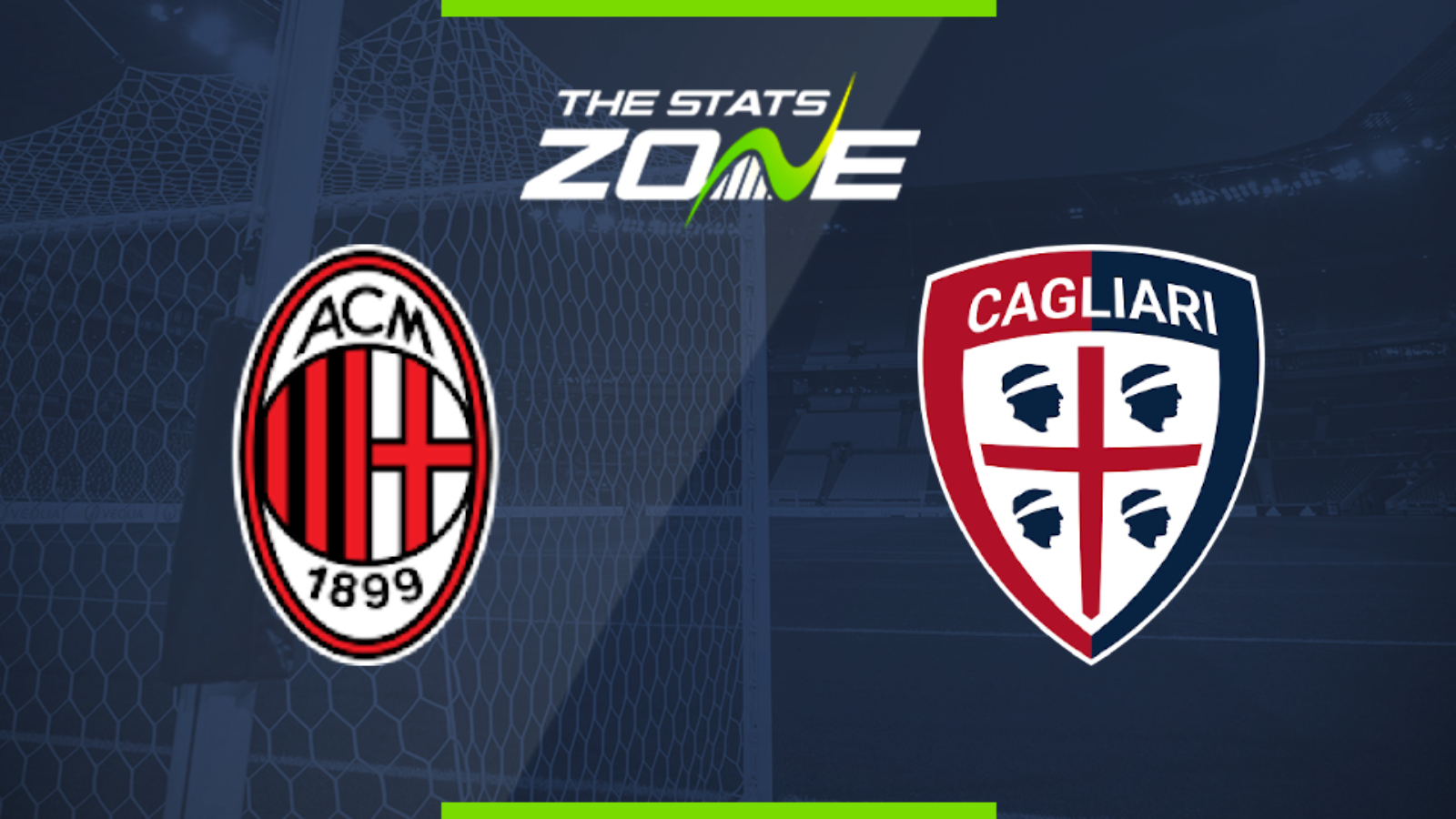 Where is AC Milan vs Cagliari being played? Stadio Giuseppe Meazza

Where can I get tickets for AC Milan vs Cagliari? Ticket information can be found on each club’s official website

What TV channel is AC Milan vs Cagliari on in the UK? Premier Sports have the rights to Serie A matches in the UK, so it is worth checking their schedule

Where can I stream AC Milan vs Cagliari in the UK? If televised, subscribers can stream the match live on Premier Player

AC Milan have been very impressive since the restart and they will hope to wrap their campaign up by keeping their unbeaten run intact. They have not lost in any of their last 11 and claimed a big win on the road at Sampdoria during the week. They host Cagliari in their final game who won for the first time in nine matches by beating Juventus but Milan are a dangerous proposition and the hosts should be able to win by at least two clear goals.