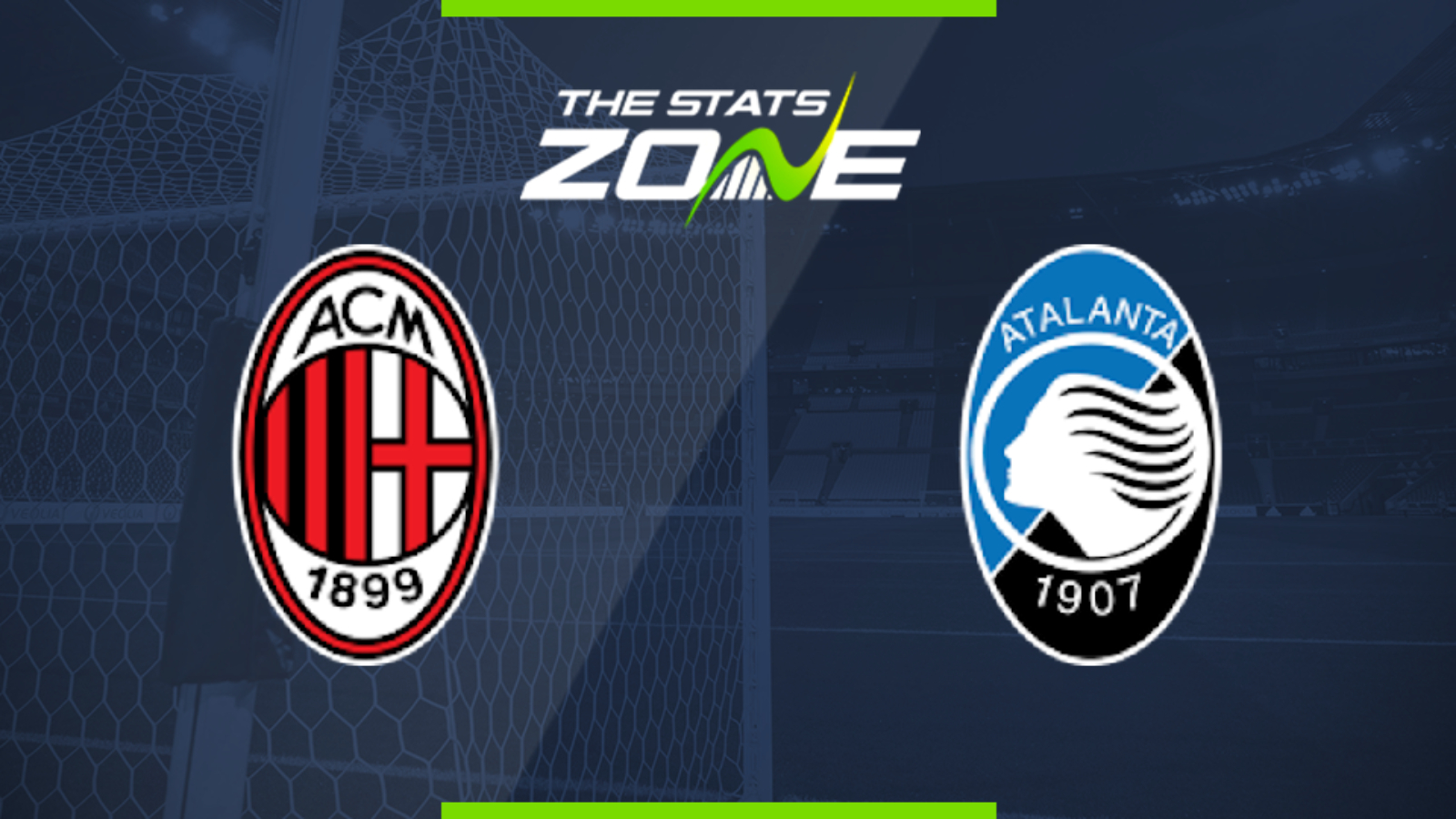 Where is AC Milan vs Atalanta being played? Stadio Giuseppe Meazza

Where can I get tickets for AC Milan vs Atalanta? Ticket information can be found on each club’s official website

What TV channel is AC Milan vs Atalanta on in the UK? Premier Sports have the rights to Serie A matches in the UK, so it is worth checking their schedule

Where can I stream AC Milan vs Atalanta in the UK? If televised, subscribers can stream the match live on Premier Player

AC Milan and Atalanta are two of the form teams in Serie A and the pair now go head-to-head in a tantalising clash. Both teams are yet to lose since the league got back underway and the pair will believe that they can keep their respective records intact in this one. Atalanta last failed to score in the league on the 10th November while Milan have scored in their last 17 Serie A matches so it is likely that both teams will score in this one.