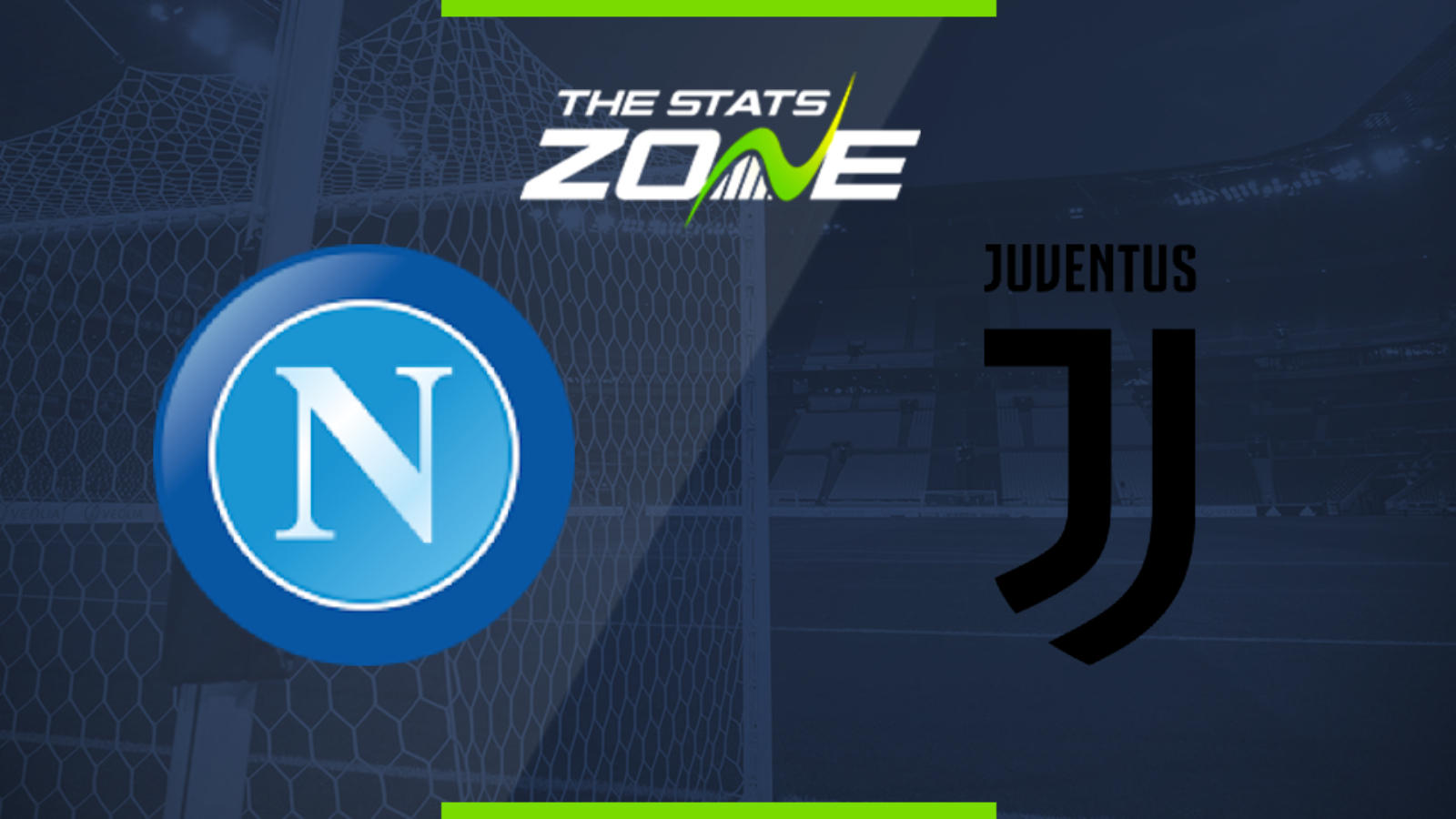 Where is Napoli vs Juventus taking place? Stadio Olimpico, Rome

What television channel is Napoli vs Juventus on? BT Sport have the rights to Coppa Italia matches in the UK, so it is worth checking their schedule

Where can I stream Napoli vs Juventus? If the match is televised on BT Sport, subscribers will be able to stream the match live via the BT Sport website & app

Where can I get tickets for Napoli vs Juventus? Ticket information can be found on each club’s official website

Napoli come into this final against Juventus having emerged victorious from a challenging semi-final tie with Inter which should prepare them well to face the league leaders. Gattuso will have his men in good shape physically and they will not be daunted by facing the Old Lady. Juve were comfortable in the semi-final against Milan but they were far from their best. They will have to raise their game significantly here however which of course they are more than capable of doing. There is little to choose between the two teams and it will likely take a moment of brilliance to decide this game. With that in mind, Juventus are marginally favoured, but this could go all the way with few goals so consider under 2.5 goals in this one.