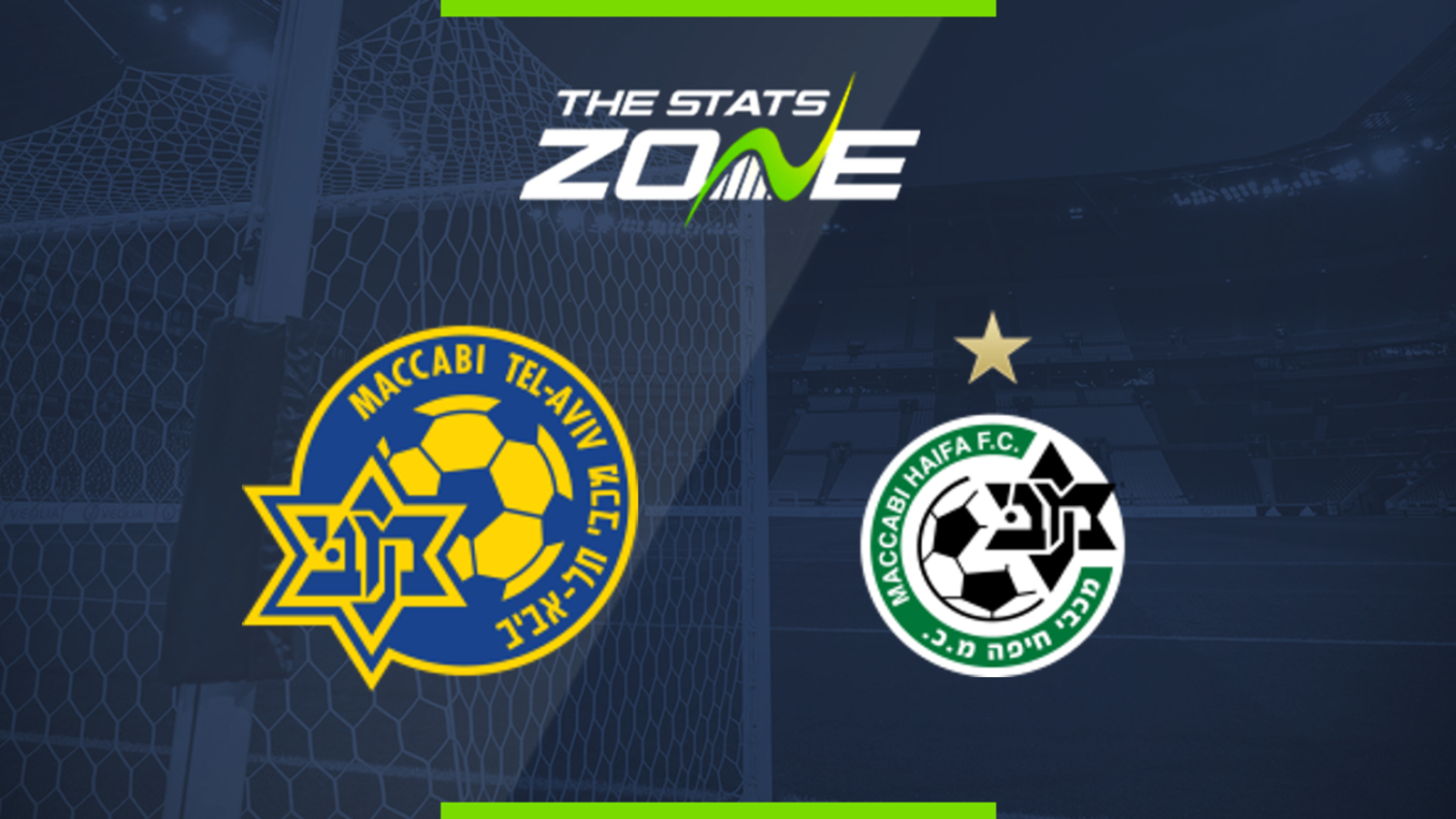 What television channel is Maccabi Tel Aviv vs Maccabi Haifa on? This match will not be televised live in the UK

Where can I stream Maccabi Tel Aviv vs Maccabi Haifa? This match cannot be streamed live in the UK

Where can I get tickets for Maccabi Tel Aviv vs Maccabi Haifa? Ticket information can be found on each club’s official website

Things couldn’t have gone any better for Maccabi Tel Aviv in the first round of games in the Championship Round as their victory over Hapoel Haifa coupled with Maccabi Haifa’s surprise defeat at Hapoel Tel Aviv meant that the reigning Israeli champions extended their lead at the top to nine points. That essentially makes this match a must-win for Maccabi Haifa's admittedly slim title hopes, something they have not managed against Maccabi Tel Aviv in the league since 2016. They are likely to chase the game but that will likely leave them open at the back and the hosts will only be too happy to exploit that. This one could see goals at both ends, but Maccabi Tel Aviv have to be fancied in this top-of-the-table clash.