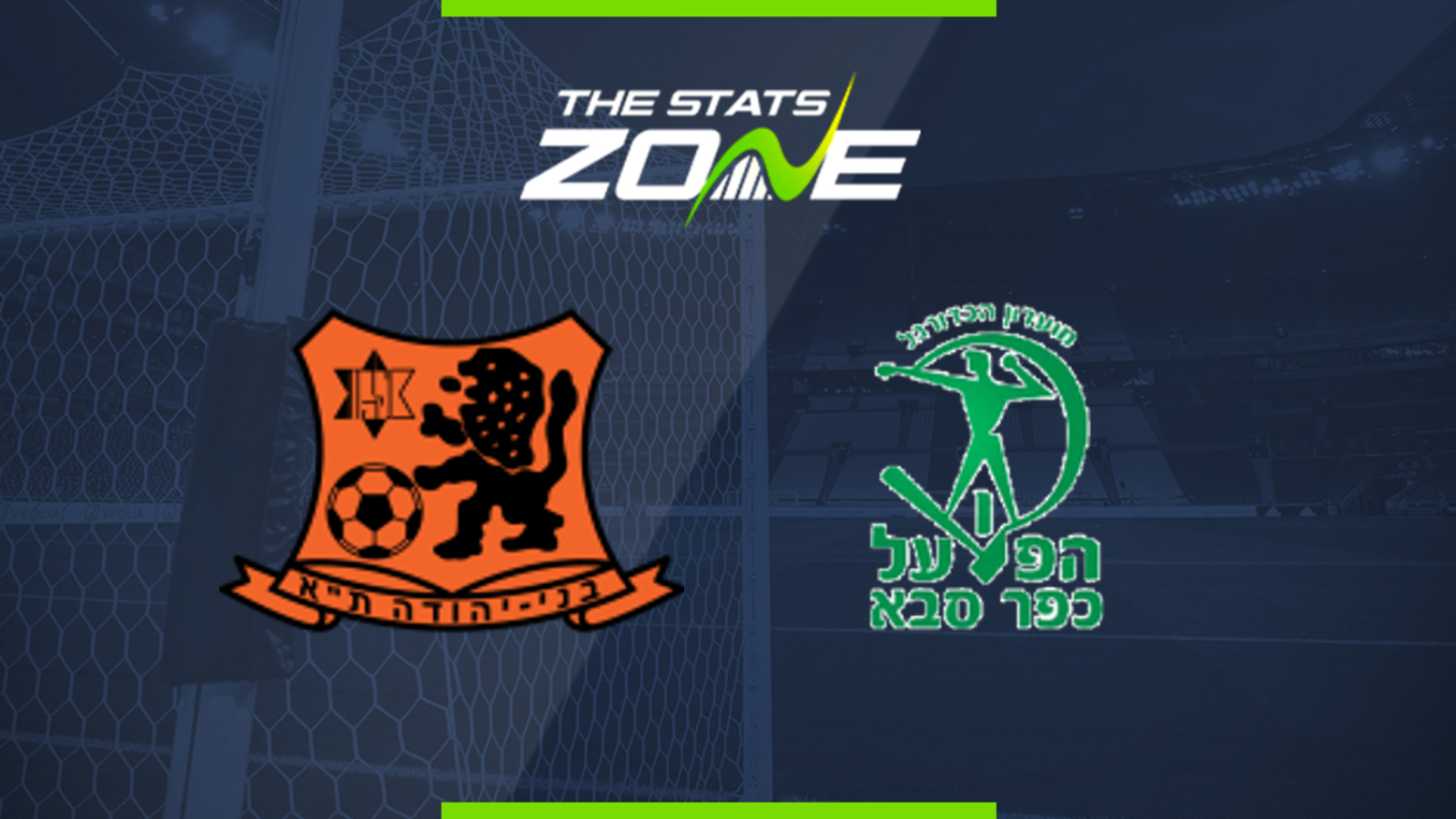 What television channel is Bnei Yehuda vs Hapoel Kfar Saba on? This match will not be televised live in the UK

Where can I stream Bnei Yehuda vs Hapoel Kfar Saba? This match cannot be streamed live in the UK

Where can I get tickets for Bnei Yehuda vs Hapoel Kfar Saba? Ticket information can be found on each club’s official website

Bnei Yehuda will be somewhat irked at having to compete in the Relegation Round after just missing out on a spot in the Championship Round and it is easy to see why they might suffer from a lack of motivation as the league campaign continues. Hapoel Kfar Saba would have expected to be in a battle to avoid the drop this season and they still have plenty to play for as they aim to secure safety. A big factor in Bnei Yehuda’s failure to make it into the top six was their home form with no wins in their last eight league matches on home soil, this will certainly give Hapoel Kfar Saba some encouragement that they can gain at least a valuable point from this game. A low-scoring draw is the predicted outcome