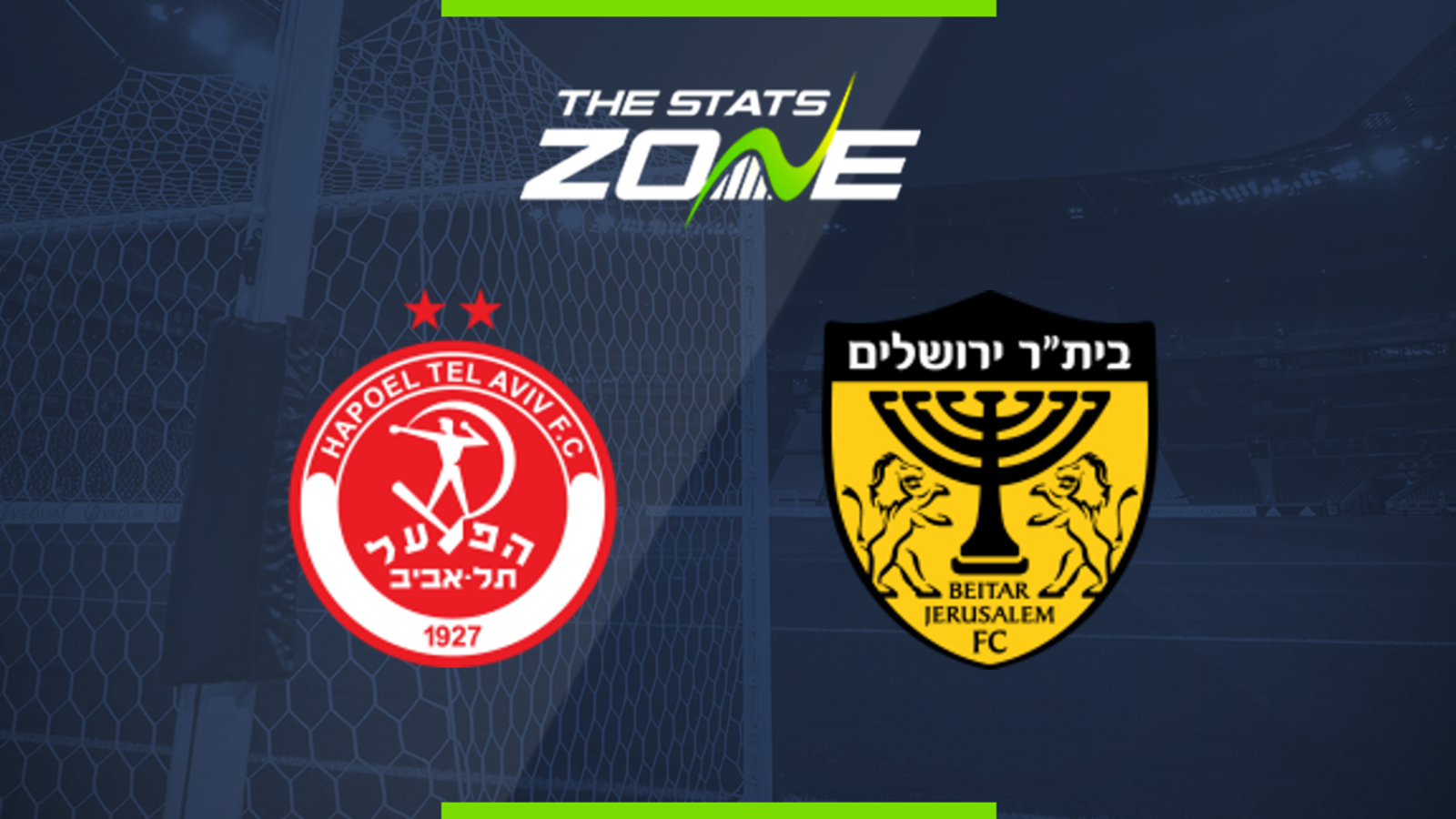 What television channel is Hapoel Tel Aviv vs Beitar Jerusalem on? This match will not be televised live in the UK

Where can I stream Hapoel Tel Aviv vs Beitar Jerusalem? This match cannot be streamed live in the UK

Where can I get tickets for Hapoel Tel Aviv vs Beitar Jerusalem? Ticket information can be found on each club’s official website

Hapoel Tel Aviv resumed their season with an excellent 1-2 away win at Maccabi Haifa over the weekend and that will have given them plenty of belief that they can have a productive Championship Round. Beitar Jerusalem, however, have one of the strongest away records in the division and they came away with all three points on their last trip to the Bloomfield Stadium. You could make an argument for either side claiming the spoils here but it could well be a case that they cancel each other out and have to settle for a point apiece but both teams scoring does seem likely.