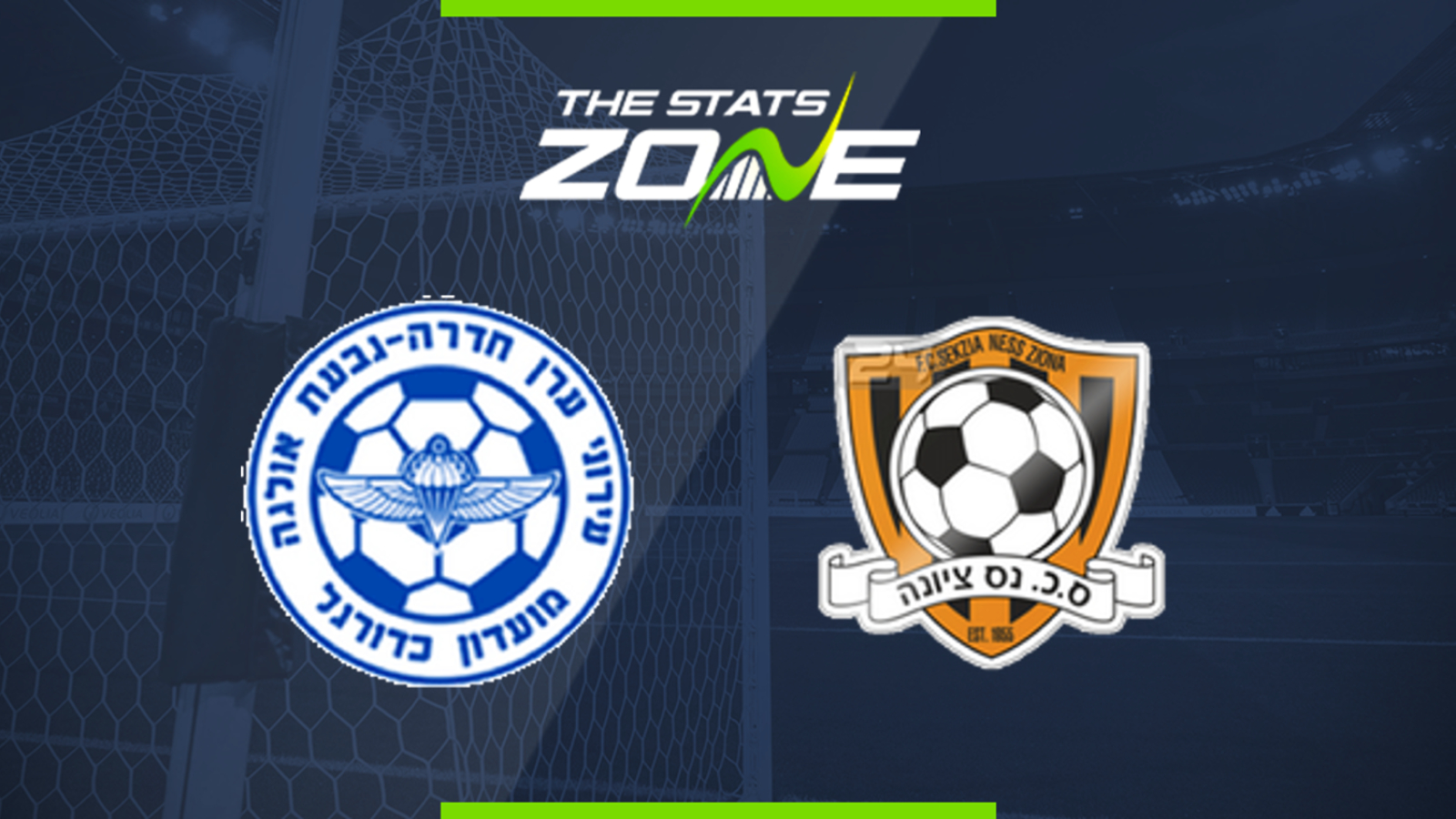 What television channel is Hapoel Hadera vs Sektzia Nes Tziona on? This match will not be televised live in the UK

Where can I stream Hapoel Hadera vs Sektzia Nes Tziona? This match cannot be streamed live in the UK

Where can I get tickets for Hapoel Hadera vs Sektzia Nes Tziona? Ticket information can be found on each club’s official website

Both teams resume their league campaign in the Relegation Round which for Sektzia Nes Tziona cannot be seen as a surprise given that this is their first season in the Israeli top flight for over 50 years. Their most obvious issue through the regular season was a distinct lack of goals as they only managed to score 17 in their 26 games and that is likely to plague them again as they try desperately to stay above the dotted line. Hapoel Hadera are hardly convincing themselves though as their last three matches prior to the enforced break were all defeats so it is difficult to have confidence on either side of the pitch. For that reason, a low scoring draw is the suggestion here.