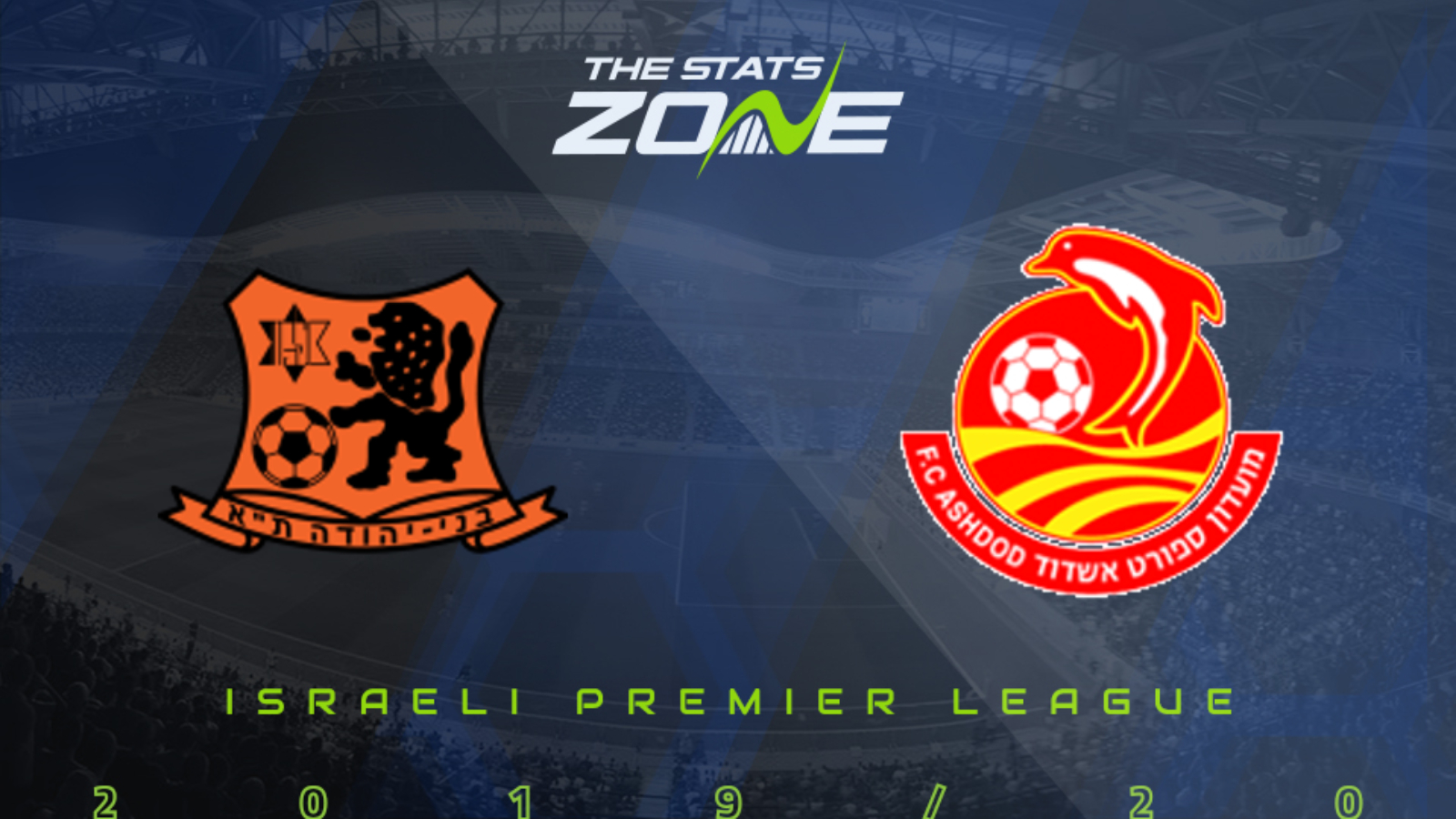 What television channel is Bnei Yehuda vs Ashdod on? This match will not be televised live in the UK

Where can I stream Bnei Yehuda vs Ashdod? This match cannot be streamed live in the UK

Where can I get tickets for Bnei Yehuda vs Ashdod? Ticket information can be found on each club’s official website

Bnei Yehuda have suddenly found their scoring boots as, after a slew of low-scoring games, they have now smashed in eight goals in their last two contests. They have also had the upper hand against Ashdod in recent times as the last three league meetings between the two teams have seen Bnei Yehuda win to nil. Ashdod won last time out but their general form since the season restart has been characterised by inconsistency with them being unable to follow up on good performances so you would have to fancy the hosts to get the job done here.